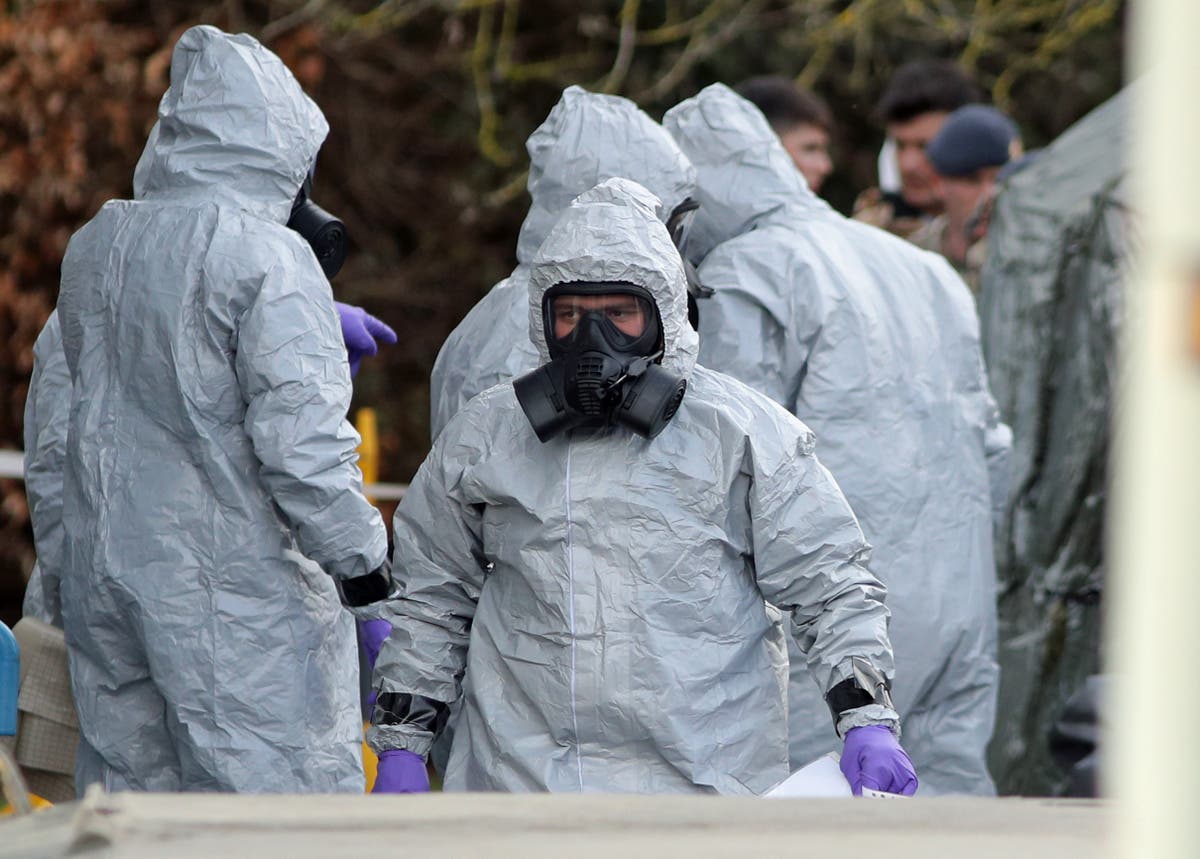 The UK has charged a third Russian spy over the 2018 Salisbury Novichok attack that targeted Sergei Skripal.

Denis Sergeev, who went to the UK under the alias Sergei Fedotov, is understood to have directed two GRU agents who carried out the poisoning.

The Crown Prosecution Service (CPS) on Tuesday authorized the same charges against him that were leveled against Alexander Petrov, aka Alexander Mishkin, and Ruslan Boshirov, aka Anatoly Chepiga.

Dean Hayden, deputy assistant commissioner of the Metropolitan Police, told a news conference that the three “acted as a small team” to “kill people in this country”.

Mr. Skripal, a former Russian military officer, and his daughter Yulia were lucky to escape with their lives after being exposed to the poison.

Don Sturgess died from exposure to Novichok and his partner Charlie Rowley continues to suffer from medical problems after the incident. Police officer Nick Bailey had to use a lot of force after being exposed to a nerve agent.

A third Russian spy has been charged with involvement in the 2018 Salisbury Novichok attack.

Denis Sergeev, who traveled to the UK under the alias Sergei Fedotov, is believed to have commanded two GRU agents carrying out the poisonings from London.

He flew from Moscow to Heathrow Airport on 2 March 2018, arrived about four hours earlier than his colleagues, and stayed at a hotel in Paddington for two nights.

A third Russian spy has been charged with involvement in the 2018 Salisbury Novichok attack.