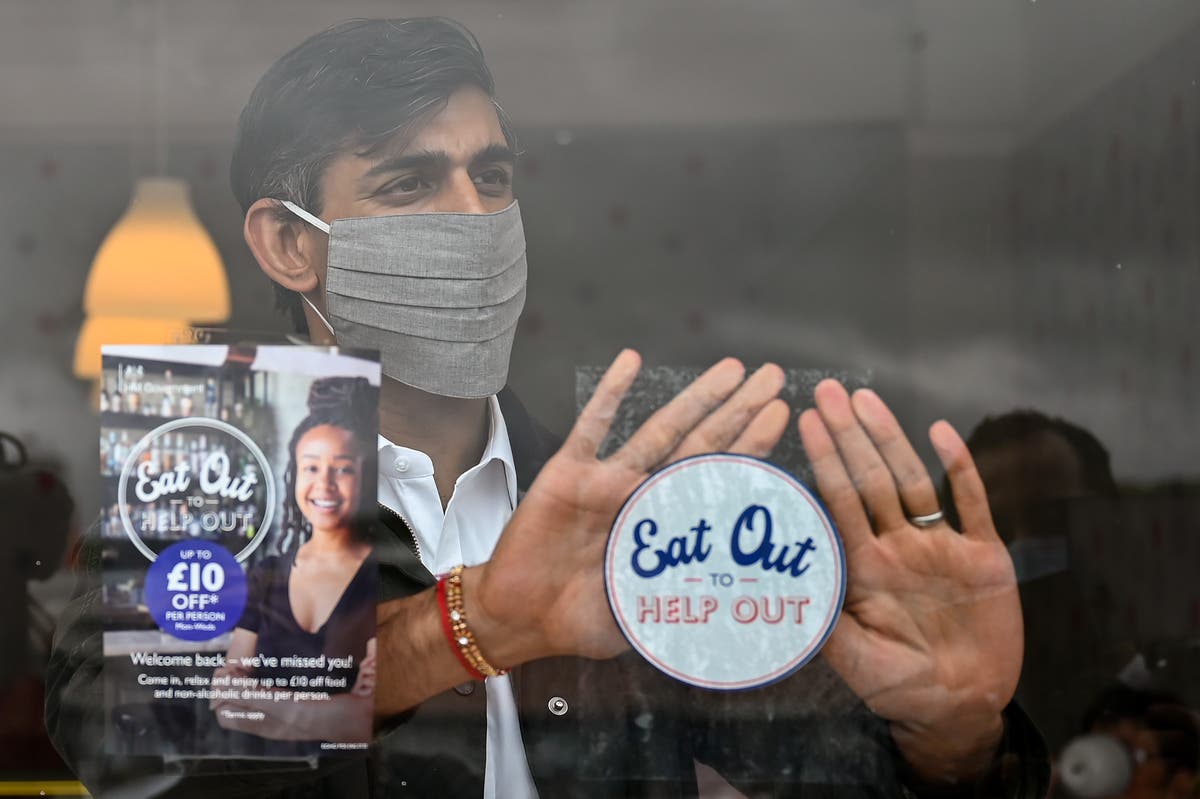 Chancellor Rishi Sunak has said he is proud of the £70bn furlough programme, which helped workers across the UK during the COVID pandemic.

The scheme ends on the last day of September after supporting approximately 11.6 million workers over the past 18 months.

However, the government faces calls to provide further financial support for the thousands of people who have relied on the scheme up to this point, including those who have not managed to re-enter the workplace. Huh.

Sunak stressed that everyone has now returned to work, and that there will be support beyond the furlough scheme focused on giving people skills and employment opportunities.

Speaking on a tour of a factory in North Yorkshire, the Chancellor said: “I am very proud of [furlough] has achieved. It has protected the livelihood of lakhs of people in difficult times.

“But I am also really proud of all those who have shown such resilience in the last year and a half. Everyone’s back to work now, and that’s a great thing.”

As the furlough plan ends, uncertainty remains for the nearly one million workers who were still expected to receive support at the end of September, according to data from the Office for National Statistics.

I
It’s impossible to predict how many people will lose their jobs when the holiday ends, says Simon Clark

The Bank of England and other economists have warned that unemployment is likely to rise due to new redundancies, and the recovery of industries such as hospitality and tourism.

There are fears that businesses that have struggled to regain pre-pandemic dynamics may lay off staff after financial aid is stopped.

Rest Less, a platform offering advice and help for older people, said the pandemic has had a devastating effect on people over 50, with many at risk of overdiagnosis.

Founder Stuart Lewis said: “With over half a million people aged 50 or older still on furlough at last count, we can well see that hundreds of thousands of hardworking, experienced older workers enter redundancies and, eventually, Find yourself looking for a new job in preparation for Christmas.”

Sunak argued that the end of the furlough scheme was natural, with the government “not supporting the people”.

He continued: “Our plan for Jobs is literally tossing out the kitchen sink to help people get the skills they need and find new opportunities.”

“We also announced today a half-billion-pound program to support people, help them recover from the cold. We appreciate that the prices of some things have risen sharply.

“And half a billion pounds will help three or four million of our most vulnerable families with £100 or £150 over the winter period. And I know it will make a difference to people in difficult times.”