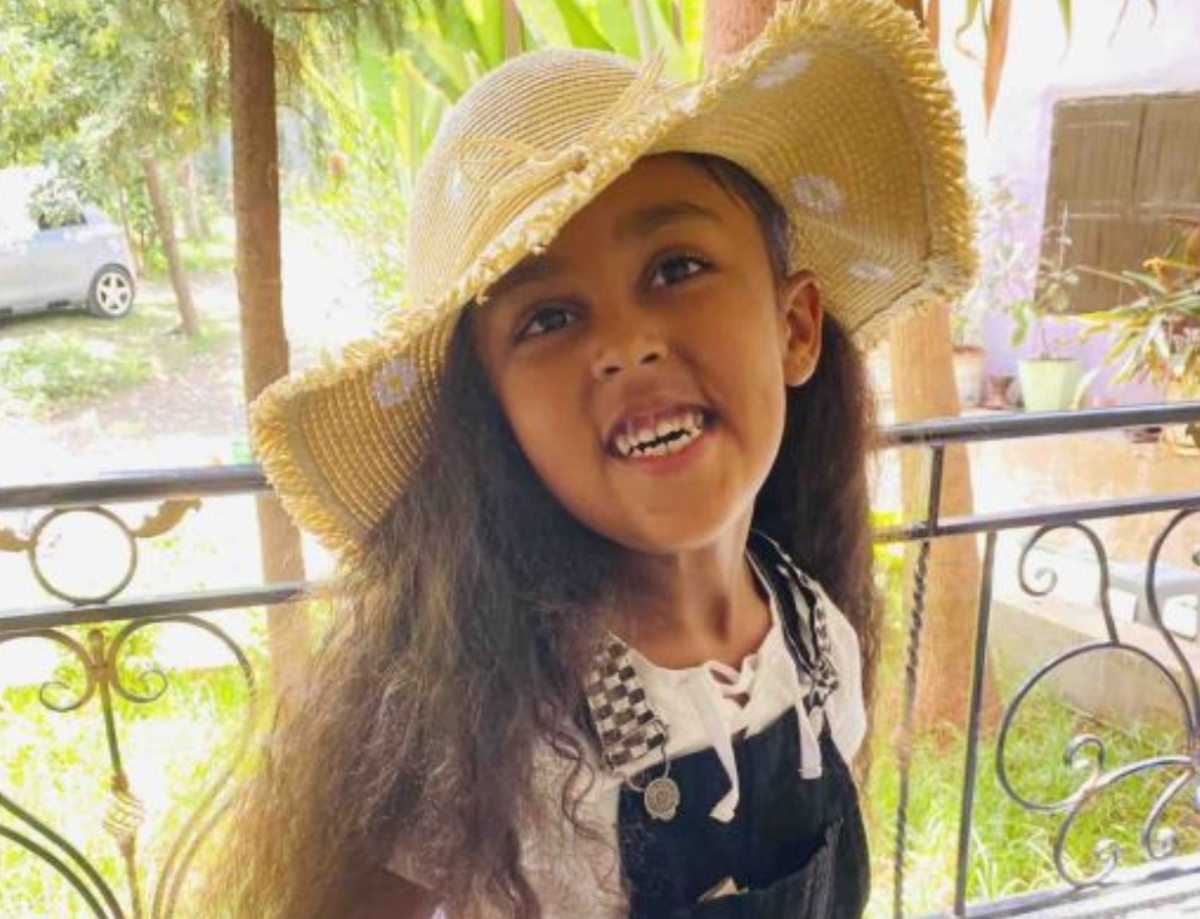 An investigation into the death of a 6-year-old Colorado girl who fell from a theme park ride has found that operators failed to check that she was wearing a restraint.

Investigators from the Colorado Department of Labor and Employment found that the child was sitting on two seat belts instead of wearing them on his lap, and two newly hired operators failed to notice during routine checkups.

Investigators also found that an alarm system warned that Vongel had not been controlled properly, but one of the workers reset the system and started riding because they were trained enough to know that. Wasn’t done what to do about it.

Prosecutors will now determine whether to file criminal charges.

Dan Capallis, a lawyer representing the Estefanos family, said the investigation report showed “this could have been prevented so easily”.

He said the family plans to sue Park and are determined to make sure this never happens again.

“The park was solely responsible for making sure everyone was stopped. This is not one of those rides where the rider is responsible for anything, including bending himself. The park should do all that. The report makes it clear that it could have been prevented so easily.”

The park’s founder, Steve Beckley, told Denver Post That “Safety is, and always has been, our top priority”.

Mr Beckley said management was reviewing the report’s recommendations, adding that more than 10 million people safely enjoyed rides at the park 15 years ago.

“More than anything, we want the Estefanos family to know how sorry we are for their loss and how committed we are to making sure this never happens again,” he wrote.

He said the future of the Haunted Mine Drop ride is “uncertain”.

The ride includes two seat belts – one that uses the same buckles as the vehicles, and another that uses a rod buckling system.

The operation manual for the ride states that workers are expected to fasten both lap belts, but the manual does not include instructions on what to do if an error occurs.

Investigators said the workers were not trained in operating manuals, alarm systems or how to respond to a problem.

Operators must unfasten all seat belts after each ride so that the next load of people can be fastened. But investigators found that the seat belt was fastened to Wongle’s seat and she sat on top and then pulled the tail flap. A belt on her lap, which makes it appear as if she is bent inward.

When the alarm went off, one operator went back to double-check the rods and saw that they were properly affixed, and another operator unlocked the rods and reattached them. According to the report, the activists failed to understand that the girl was not wearing a seat belt on her lap. The alarm was reset and the ride started.

a gofundme The account set up by the family to cover funeral costs and other expenses has raised more than $75,000.

The Associated Press contributed to this report