‘RHOBH’ reunion sees Erika Jayne grilled by Andy Cohen over her legal, financial woes: ‘How did you sleep?’ 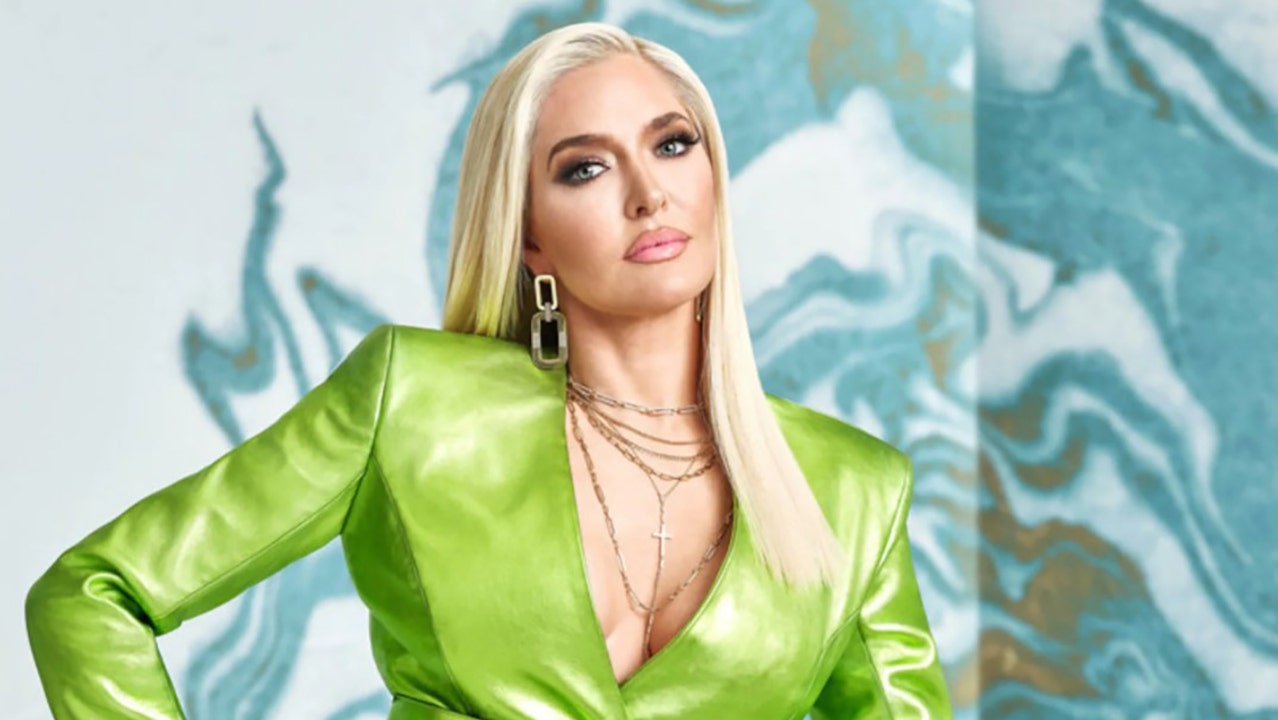 Erica Jane is ready to talk.

The 50-year-old star has found herself in the limelight in recent months since she announced her divorce from Tom Girardi.

Since that time, he has faced several lawsuits and allegations of shady financial transactions.

During the first part of the “Real Housewives of Beverly Hills” reunion on Bravo Wednesday night, Jen opened up about her legal problems when she was pressed by host Andy Cohen.

Cohen, 53, started the conversation by asking the singer how she sleeps, to which she replied: “Very good.”

Cohen was shocked to hear this, but Jane explained that she was “happy” to openly talk about her drama and “close this chapter” of her life.

In earlier questions, the star was asked if her lawyers had advised her to leave the show. He said that he did.

“But I said no because I have nothing to hide,” she explained, noting that lawyers had warned her that things could be “flipped around,” but she decided to stay on-air anyway. Chosen.

Fully vaccinated Florida father, 58 – whose family said he had NO pre-existing conditions – dies of COVID-19 after spending a month in the hospital