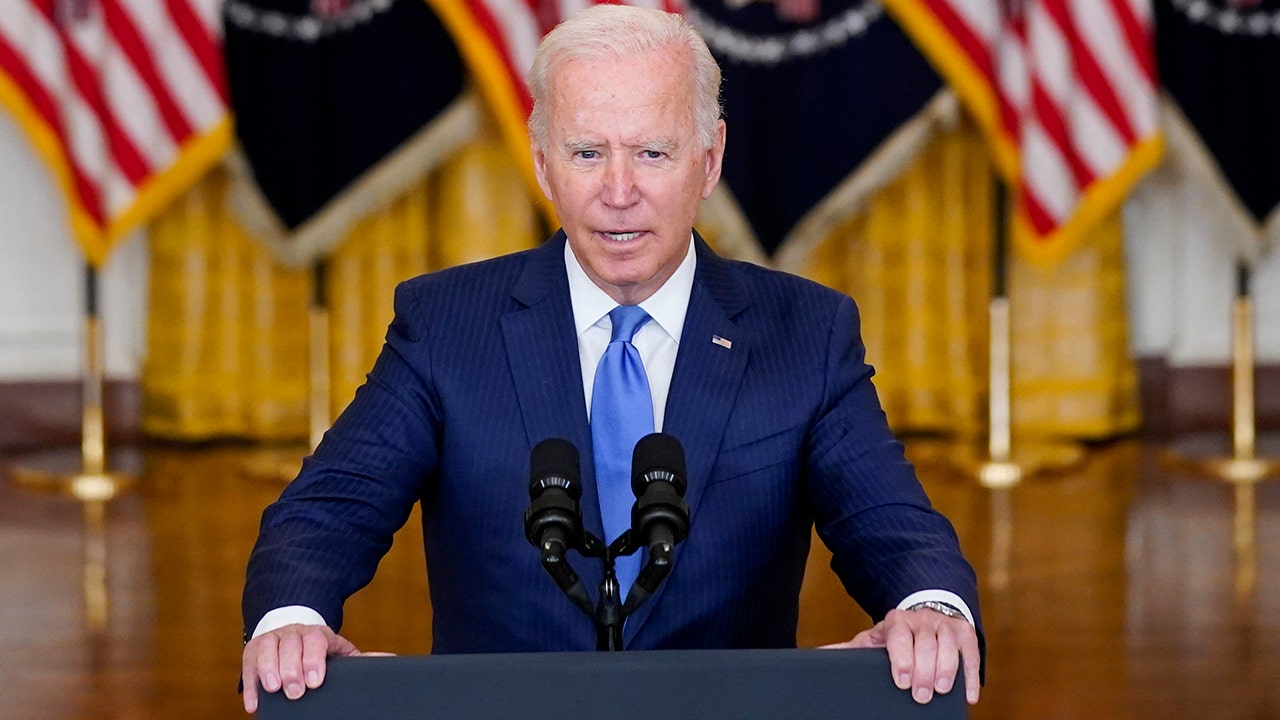 McCarthy said Biden broke his promise, and that the plan would raise taxes on the middle class

Kevin McCarthy: Well, I don’t know what facts he was trying to convey because there were no facts in him. Think about it, you were just talking about retailing. This economy is strengthened by the fact that the tax deduction we provided, while you were serving, and the regulation, is what we are living on. What he wants to do is not want to make America competitive. You made a lot of good points there and remember what the combined tax said would actually increase the tax on those earning $30,000. He just broke his promise. But one thing you haven’t raised, the global minimum tax, that real rate would be 19. All those businesses, all the money we brought back to America, all that repatriation, that would make it easier for jobs to leave America. Go to other countries. That gives China an advantage. They are the person who will win in the process. Then he gives it as a guaranteed income. 90% of Americans would qualify for the Child Tax Credit. You make a great point, they take away the requirements. No job required. There is no need for a Social Security card for your child. It won’t just be Americans that you’re taking for granted, they’ve already had over 1.2 million illegal encounters of people coming across the border. This is what is going to break America because it is the redistribution of wealth.

‘If they’d had the jab, they’d be alive today’: Anti-vax care worker, 55, and her daughter, 32, who both REFUSED inoculation die of Covid two weeks apart – leaving ‘devastated’ family ‘haunted by their decision’