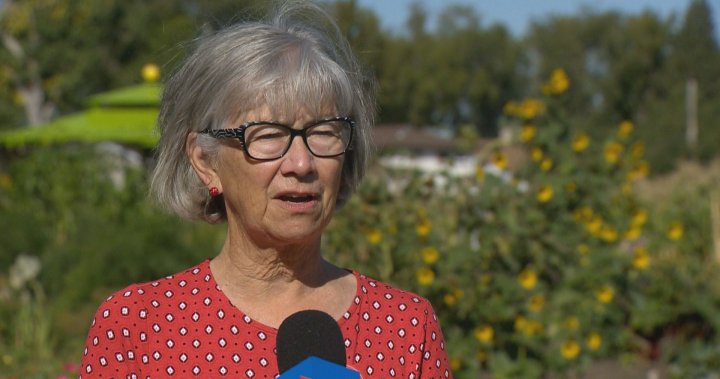 Gene Cameron has been busy doing something new to him ahead of Canadian election day.

In fact, it’s now 57 years since she first signed up as a political campaign volunteer.

“Well, I was living in Saskatoon, and my father, his name was Clarence Astie, ran a provincial election in 1964,” Cameron recalled.

“He was in the government at that time and when I was 17, I started door-to-door knocking for him,” she said.

Since then, Cameron has been knocking on doors for Liberal candidates.

She further says that since she first started volunteering, she has seen some significant changes in her style of campaigning, however, she says that the fundamentals remain the same.

“Certainly in 1964 there was no technology, no social media, nothing like that, and it’s a big part of campaigns now, but what I find interesting…,” she said.

Cameron is now helping his daughter, Susan Cameron, with her first bid for Liberal MP in the Regina-Leven riding.

Whatever one’s political affiliations or leanings, Cameron is urging anyone to get out and vote on Monday.