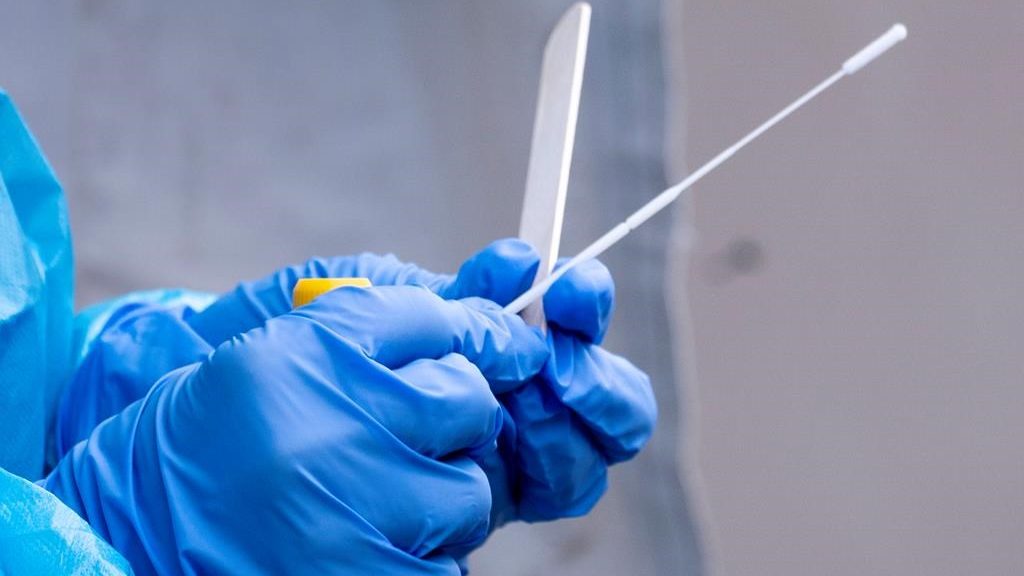 TORONTO – Ontario says a program offering free rapid COVID-19 tests is only for businesses at a time when groups of parents across the province were using them to conduct tests for their schoolchildren.

A spokeswoman for Health Minister Christine Elliott says the program was designed to protect workers and allow businesses to reopen safely.

She says agencies that distribute rapid tests are expected to follow official standards, as is the case with any government program.

Some groups of parents had begun ordering rapid tests to conduct asymptomatic surveillance tests in their schools, but now say those orders are being rescinded.

Ontario’s chief medical officer of health has said widespread asymptomatic testing is not recommended in schools because it is not considered an effective tool.