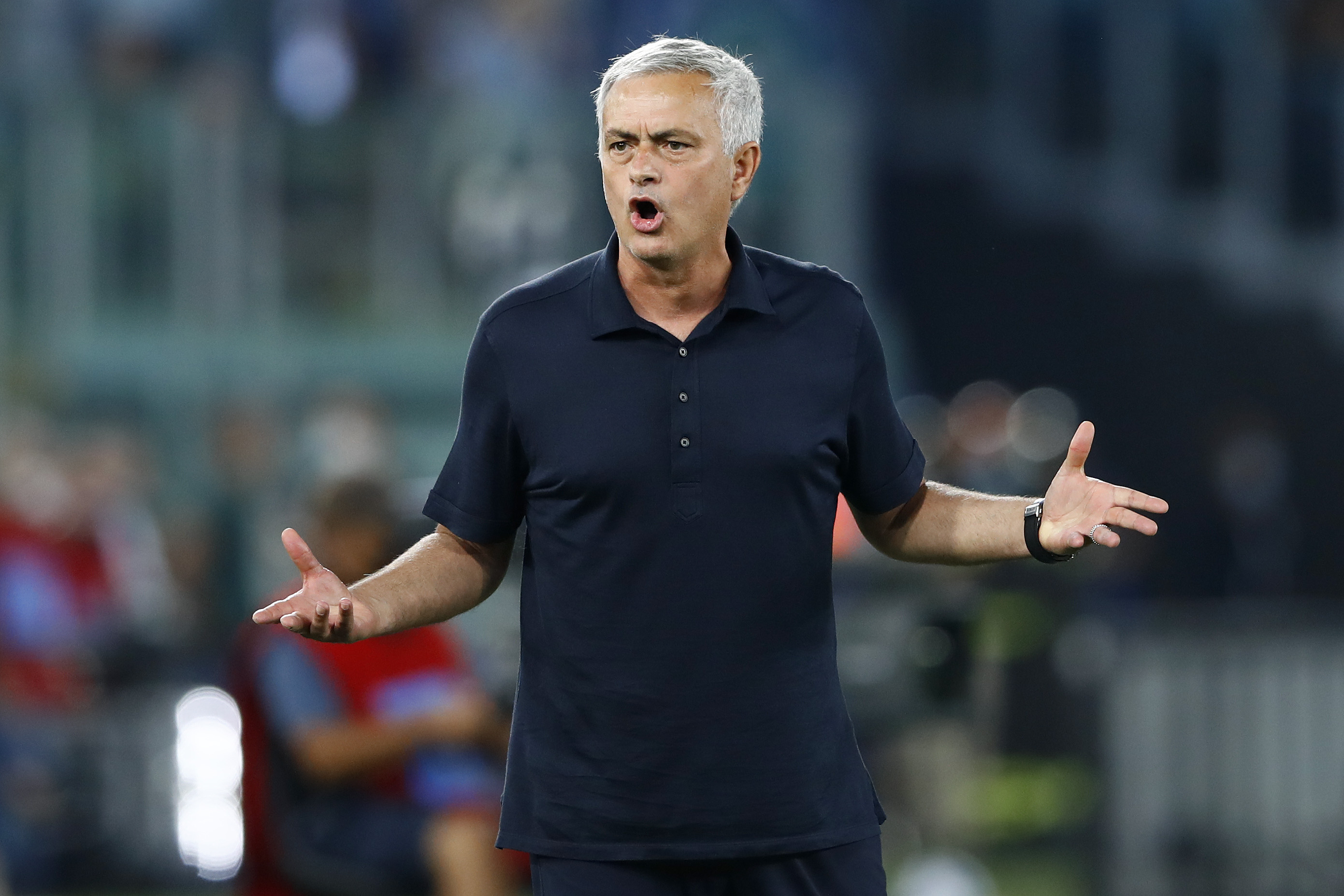 A furious Jose Mourinho came out of a press conference when he realized he would not be allowed to speak directly to reporters.

The Roma manager was desperate to defend himself and his players after their action-packed derby loss by Lazio.

Covid restrictions in place in Lazio mean journalists have to submit questions to a press officer who then asks the manager to cut contact with them.

But Mourinho had nothing like that and was caught on camera telling the staff that he would not follow the rules.

He raged: “Lazio chose for their coach, I want to talk to the press.”

When told that he would not be able to, Mourinho left the room and said: “Okay, okay, they’ll talk to him.”

Initial reports in Italy suggested that the Roma boss actually quarreled with reporters instead of being eager to speak to them.

But video footage confirmed his campaign for freedom of expression at the Stadio Oimpico.

Mourinho fulfilled his commitments with broadcaster DAZN and used his interview to blast officials and VAR after his side’s 3–2 loss.

He added: “Unfortunately, a great game was ruined by the referees and VARs who were not at the right level for this match.”

Roma have started their season on a whim with two league losses in three.

After being sacked by Spurs, Mourinho took over at the storied club on a three-year deal.

- Advertisement - Martin Lewis reveals how being organized can save you hundreds of pounds when it comes to...