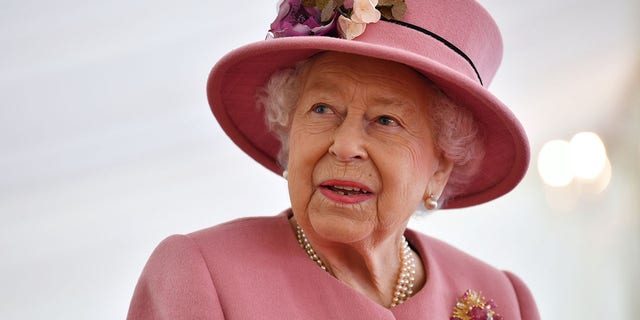 Royal historian Robert Lacey previously disclosed that the Queen’s Christianity was essential during her reign.

Queen Elizabeth II has congratulated “everyone involved” in the BBC’s long-running TV series “Songs of Praise” as it celebrates its 60th anniversary with nearly 3,000 episodes.

“For 60 years, the ‘Song of Praise’ has drawn together congregations and BBC audiences across the United Kingdom in mass worship,” the reigning monarch said in a pre-recorded episode for a special episode of the show on Sunday. Said in the message, as quoted Wire.

The 95-year-old shared, “During that time, the program has shown not only Christianity as the living faith through hymns and worship songs, but also the many people who put their faith at the center of their lives. Is.”

“I congratulate ‘Song of Praise’ and everyone involved in the program on its 60th anniversary,” Rani said.

The series, which reaches over one million viewers each week, was created by producer Donald Beverstock, Yahoo! entertainment informed of. The first broadcast took place in 1961 at the Tabernacle Baptist Church in Cardiff. According to the outlet, the broadcast was an overnight success and reached 12 million people on some Sundays.

The outlet revealed that over the years, the program has had 270 presenters. Actress Dame Thora Heard on the spin-off show “Prez Be!” hosted. For 17 years. The show’s longest-serving presenter, Pam Rhodes, first appeared in 1987 and presented 386 episodes. The current host, Ald Jones, has been with the show for 21 years. He made his debut as a child in 1988.

Back in 2020, royal historian Robert Lacey told people magazine that the Christian faith of Elizabeth has been essential during her reign.

“She sees it in the larger context of her religious faith and the God holding her family in her hands,” he told the outlet at the time. “It is the firm and simple belief of the Queen.”

Snoop Dogg says Prince Harry, Prince William ‘are my boys’ after learning the royals were fans

Snoop Dogg says Prince Harry, Prince William ‘are my boys’ after learning the royals were fans