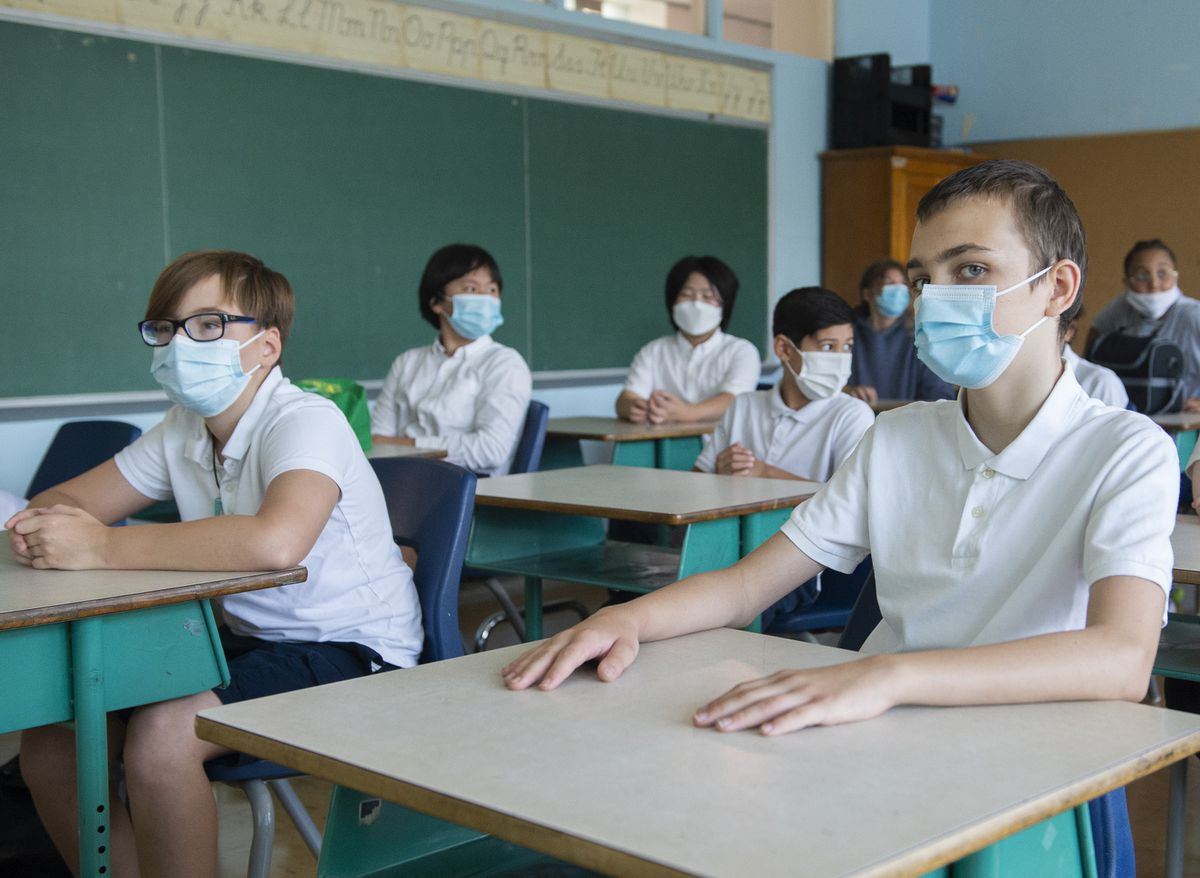 Quebec reported 821 new COVID-19 cases and three more deaths in its latest figures on Saturday, as officials expanded plans to use rapid testing in primary schools in more areas of the province.

The number of hospitalizations increased by two to 264, while the number of patients in intensive care dropped from six to 89, health officials said.

The province said that about 80 percent of new infections involved people who were not adequately vaccinated.

Quebec delivered 19,662 doses of the vaccine on Friday and officials said 88 percent of Quebecers age 12 and older received the first dose while 82 percent received both shots.

Health Minister Christian Dubey said in a tweet that more than 1,000 of those doses went to health care workers, with all field workers in the province adequately vaccinated on October 15 or facing reassignment or suspension without pay. Staying firm on the plan.

“It’s never too late to get a vaccine, it’s the best way to protect yourself and others,” Dubey wrote on Saturday.

The province conducted over 32,000 tests on Friday and the positivity rate stands at 2.4 percent.

In a statement, officials said the deployment would take a few weeks and would involve around 1,600 schools.

The provincial government came under criticism from opposition parties and school administrators over the rollout of the testing programme.

Protest against pandemic restrictions School lockdown in BC, Premier anger in Nova Scotia

The province appointed Daniel Pare, the head of the vaccination campaign, to coordinate the deployment.

The health department said that schools will have the necessary tests and PPE to use the test, which is reserved for students who develop COVID-19 symptoms during the day and training and protocols are being established .

“They are a complementary tool to quickly detect cases and protect students and school staff and ensure that youth continue to receive their education in school,” the department said.

The tests, which provide results in 15 minutes, have been used since Monday in four neighborhoods in Montreal and Laval.

Schools are expected to begin using the tests widely by the end of the month, when training of staff to use the test is completed.