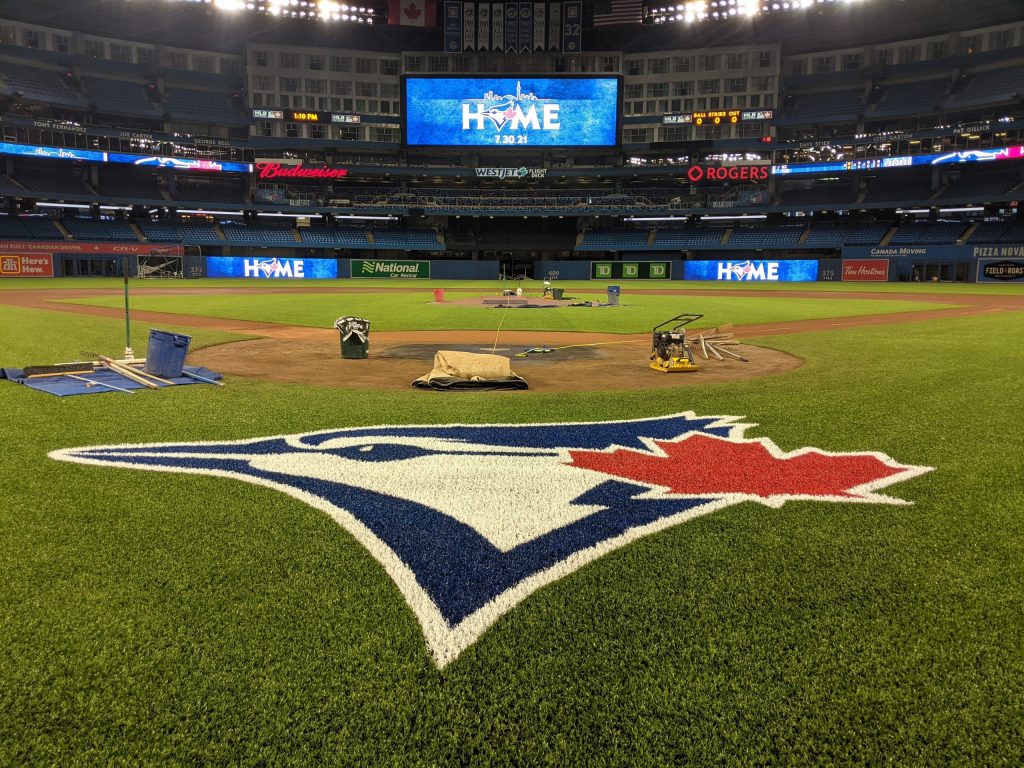 More fans will be allowed into sports venues in time for the start of the NHL season and a possible playoff run by the Toronto Blue Jays.

The province’s chief medical officer, Dr. Kieran Moore, is expected to provide an update on the capacity limit at a news conference scheduled for 2:30 p.m.

Press Secretary Alexandra Hilken said, “(Chief Medical Officer Health) Dr. (Kieran) Moore will provide an update on her recommended changes to capacity limits in specific settings, where proof of vaccination will be finalized and approved by cabinet. later is necessary.” an email.

The announcement comes on the heels of the Blue Jays providing additional tickets for next week’s Final Homestand. The current capacity limit at Rogers Center is 15,000 – about a third of the stadium’s regular 49,000-seat capacity. The team is hoping to make additional tickets available for next week’s final homestand, with an estimated 30–35,000 tickets sold per game.

A look at the team’s online sales seating chart shows that for the first time this season tickets could be purchased at the stadium’s 500 levels and additional seats were available in levels 100 and 200. The team said that if government regulations do not allow capacity expansion, refunds will be issued to affected ticket buyers.

Current COVID-19 regulations in Ontario call for a maximum of 1,000 people in indoor venues. However, the Toronto Maple Leafs and Ottawa Senators have said they are anticipating full potential.