Professor Lockdown says ministers may need to resort to winter Covid ‘Plan B’ if daily admissions breach just 1,200 – which could see Brits forced to wear masks and carry vaccine passports 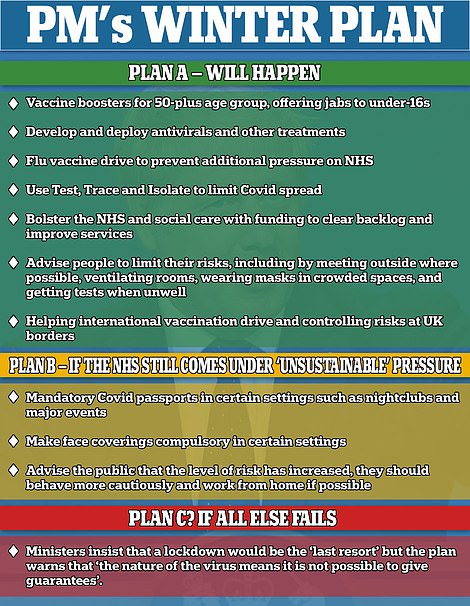 Boris Johnson announced last month that masks, social distancing and vaccine passports may have to be brought back if the NHS comes under pressure

England may have to resort to its winter Covid ‘Plan B’ if the daily hospital admissions for coronavirus are 1,200, ‘Professor Lockdown’ Neil Ferguson said today.

Boris Johnson announced last month that face masks, social distancing and vaccine passports may need to be brought back if the NHS comes under continued pressure.

Ministers said the trigger point will now be hospital rates when jabs have made case numbers less significant – but they have not imposed any limits on admissions.

Professor Ferguson – a key government adviser whose modeling prompted the first lockdowns last March – suggested England should have no more than 1,200 daily hospitalizations. For comparison, the Covid penetration level exceeded 4,000 during the darkest days of the second wave in January.

Speaking to a cross-party committee of MPs today, he said that the country is currently registering around 600 Covid admissions per day.

He added: ‘If this figure was double, we would have to think about going to “Plan B”.’ The epidemiologist based at Imperial College London called for ‘more rapid’ restrictions if there is a sharp increase in admissions.

To get ahead of the winter wave, he said a second dose could be brought forward for 16 and 17-year-olds and advised that we are ‘more aggressive’ in giving boosters.

Meanwhile, the Prime Minister today voiced growing confidence that COVID will not further lockdown, claiming that the country is on track to stick to ‘Plan A’. In a round of interviews at the Tory conference in Manchester, Boris Johnson said: ‘The data I am seeing at the moment is very clear that we are right to stick to Plan A, which is what we are doing.’

Experts who gave evidence to the All Party Parliamentary Group (APPG) on the coronavirus with Professor Ferguson warned that the UK was registering an average of 34,000 cases every day compared to its EU neighbours.

They also noted that around 66 per cent of the population in the UK is fully vaccinated, compared to the likes of Portugal and Spain, where eight in 10 are vaccinated. This is mostly down to the delay in rolling out jabs for healthy teens in the UK due to fear of side effects.

England’s COVID hospital admissions (since the start of the pandemic): The number of COVID hospitalizations in England peaked during the second wave in January, when daily levels crossed 4,000

England’s COVID hospital admissions (over the last six months): A closer look at the data for the past six months shows that admissions rose sharply in July following a spike in cases

England Cases: The number of people who have tested positive for Covid in England has dropped over the past fortnight, after breaching 50,000 a day in July. Rates were highest in January, when the Alpha version took off

Deaths in England: The death toll from the coronavirus every day in England is now around 80, and has been falling over the past few weeks. Last April there were 1,000 deaths in the first wave and 1,500 in the second wave in January

Boris Johnson warned Britons working from home today that they risk ‘gossip’ and miss out on ‘incentive and competition’ unless they return to office.

The PM voiced growing confidence that Covid would not further extend the lockdown as he urged people to ‘get back to work as usual’.

He said getting back to the offices was ‘especially necessary for young people’ because you can’t learn a job ‘just on Zoom’.

But Mr Johnson also acknowledged that not all of his own civil servants are back at their desks yet – insisting that the cabinet secretary had told them to go back.

Some departments are believed to have less than a tenth of the workforce regularly working in the office, though others are doing much better.

In a round of interviews at the Tory conference in Manchester, Mr Johnson… 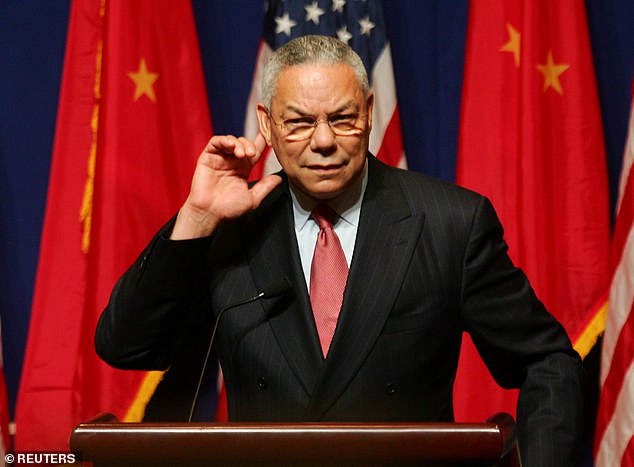 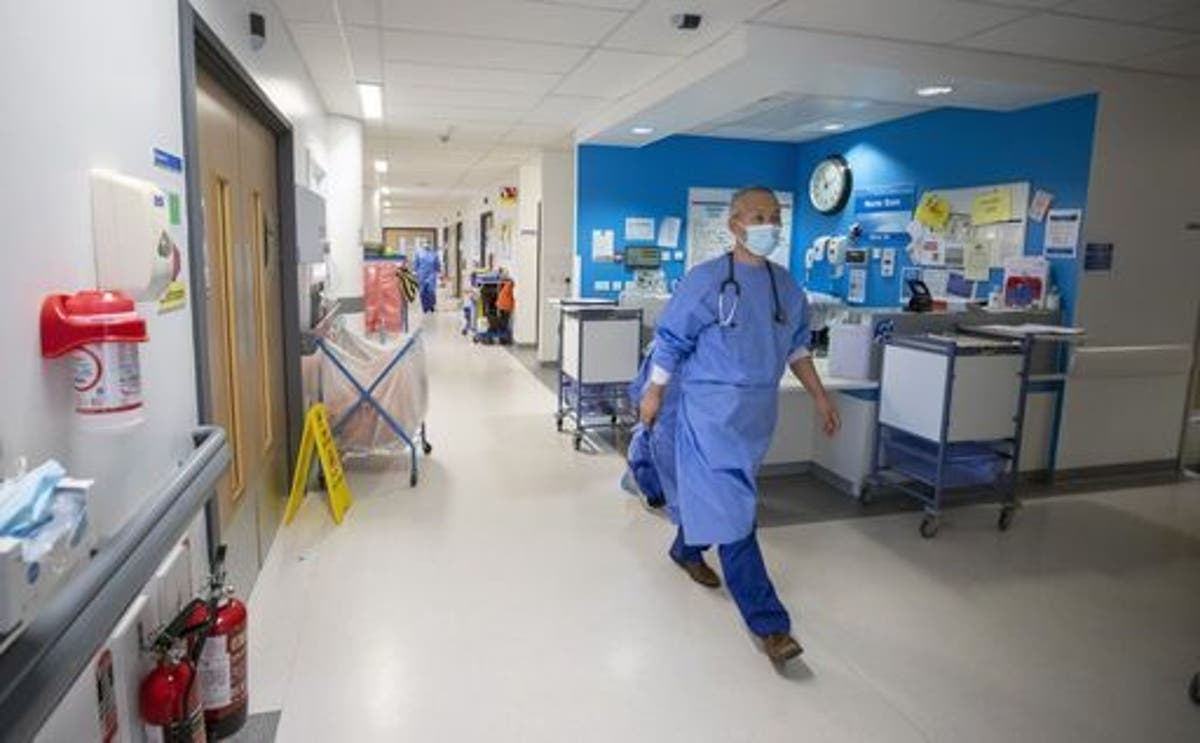 Boris Johnson isn’t worried about the UK economy. He should be