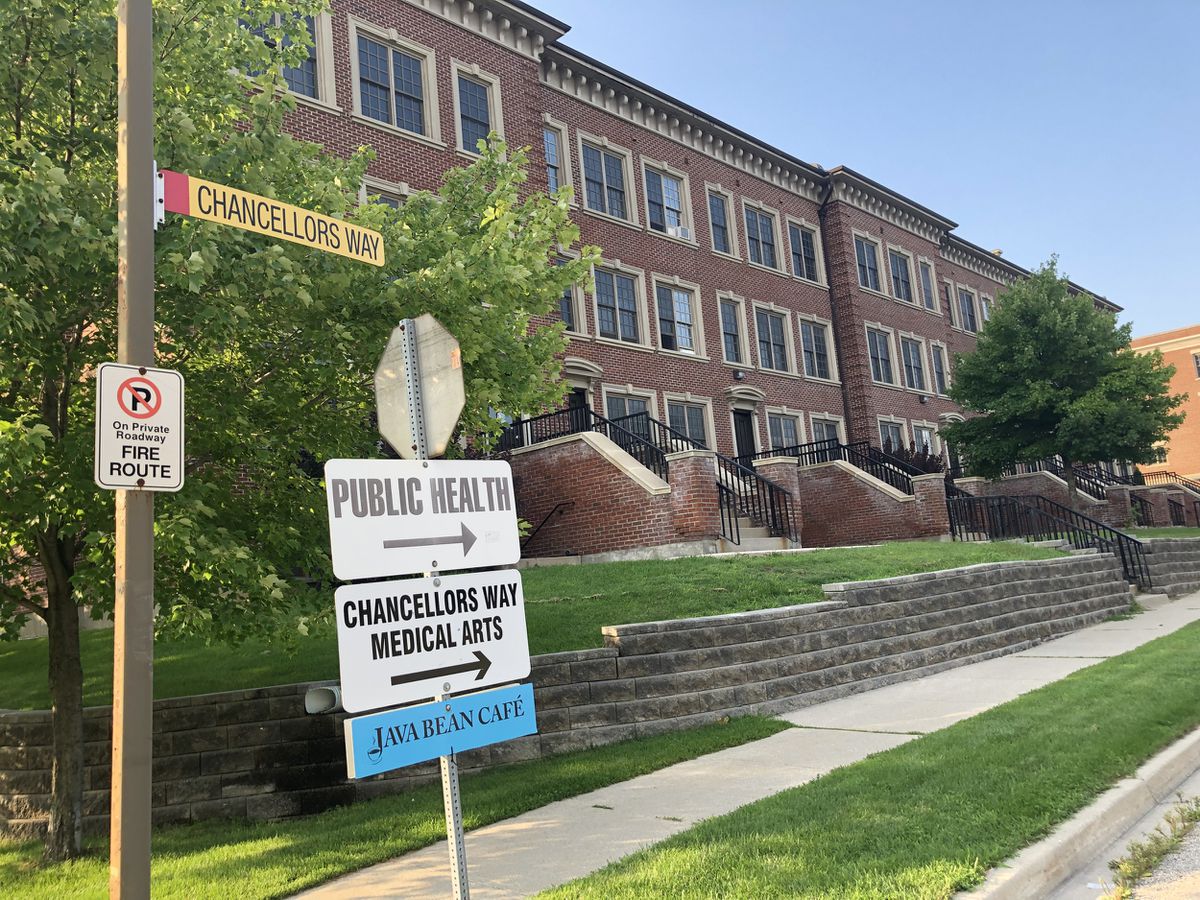 Police are investigating reports that several students at the University of Guelph may have mixed unidentified substances in their drinks.

Police in Guelph, Ont., say the university has informed them.

They say two complaints pertain to a recent house party in the southern end of the city, and two pertain to a small gathering on campus last month.

Police say there have been no reports of any assault or bodily injury.

The news comes a day after students walked out of a classroom at Western University in London, Ont., where police are investigating reports of four women who were sexually assaulted in recent weeks.

London Police are also investigating allegations of mass drugging and sexual assault on social media at the Medway-Sydenham Hall residence on campus during Orientation Week.