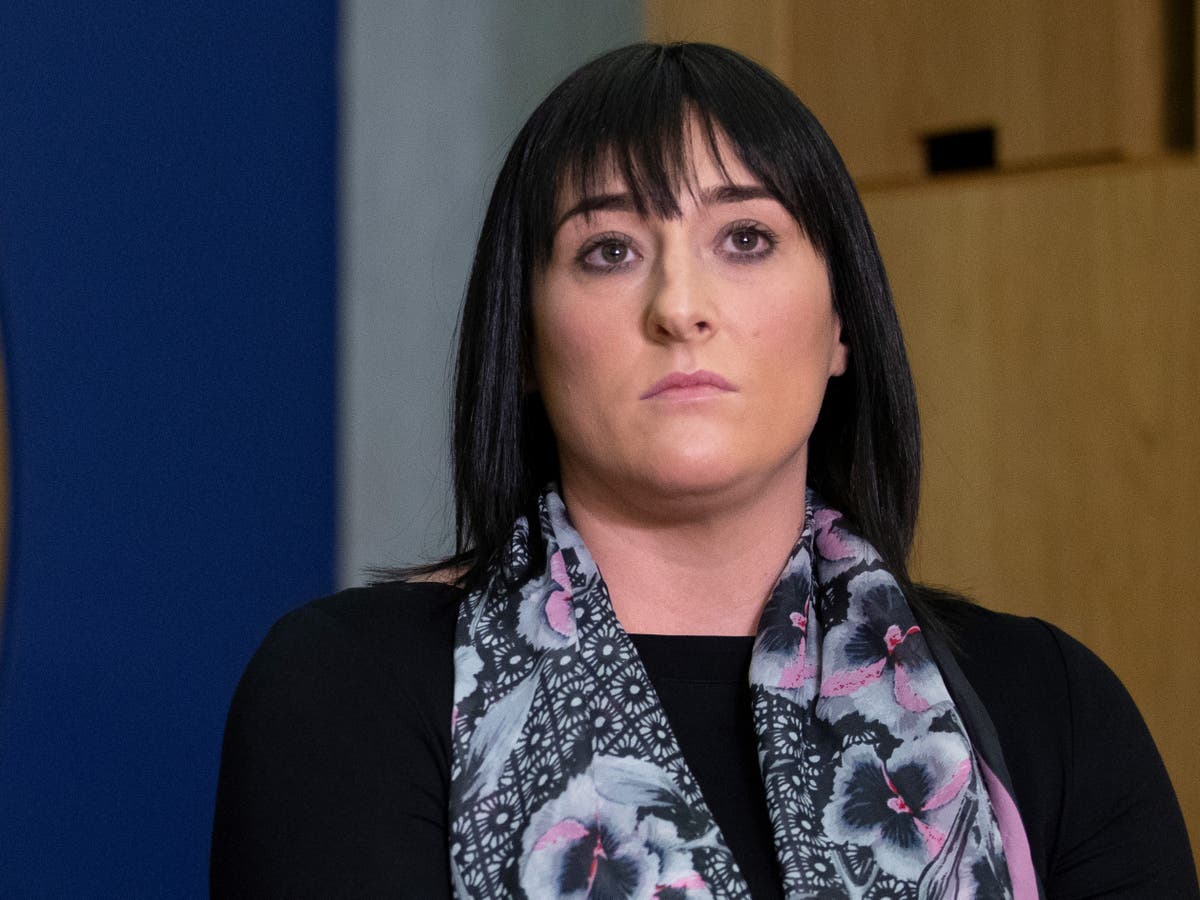 Police have launched a criminal investigation into four deaths – including a 10-year-old girl – at Glasgow’s Queen Elizabeth University Hospital.

Officials will investigate how Millie Men contracted the deadly infection while being treated at the Royal Hospital for Children – part of the QEUH campus.

The deaths of two other unidentified children will be assessed as part of the investigation, as well as that of a 73-year-old woman.

Millie’s mother, Kimberly Darroch, said after a review that her daughter’s death was a “murder”.

He spoke as part of the Scottish Hospital Inquiry, which is currently looking into the issues of building facilities in both Glasgow and Edinburgh.

“My view is that the hospital should be closed,” she said. “I don’t think it’s safe… I think the health board needs to be punished for all of this.”

Millie died in 2017 after contracting Stenotrophomonas – an infection found in water – while being treated for leukemia.

The Crown Office and the Procurator Fiscal Service have now directed police to investigate, a spokesman confirmed on Saturday.

He said: “Procurator Fiscal has received reports regarding the deaths of three children and a 73-year-old woman on the Queen Elizabeth University Hospital campus, Glasgow.

“The investigation into the deaths is ongoing and the families will continue to be kept updated with regard to any significant developments.”

The spokesman said: “The Crown Office and Procurator Financial Services are committed to supporting the work of Scottish Hospital Inquiry and making a positive and constructive contribution to that work.”

A Police Scotland spokesman said: “Our investigation is at a very early stage, it would be inappropriate to comment further.”