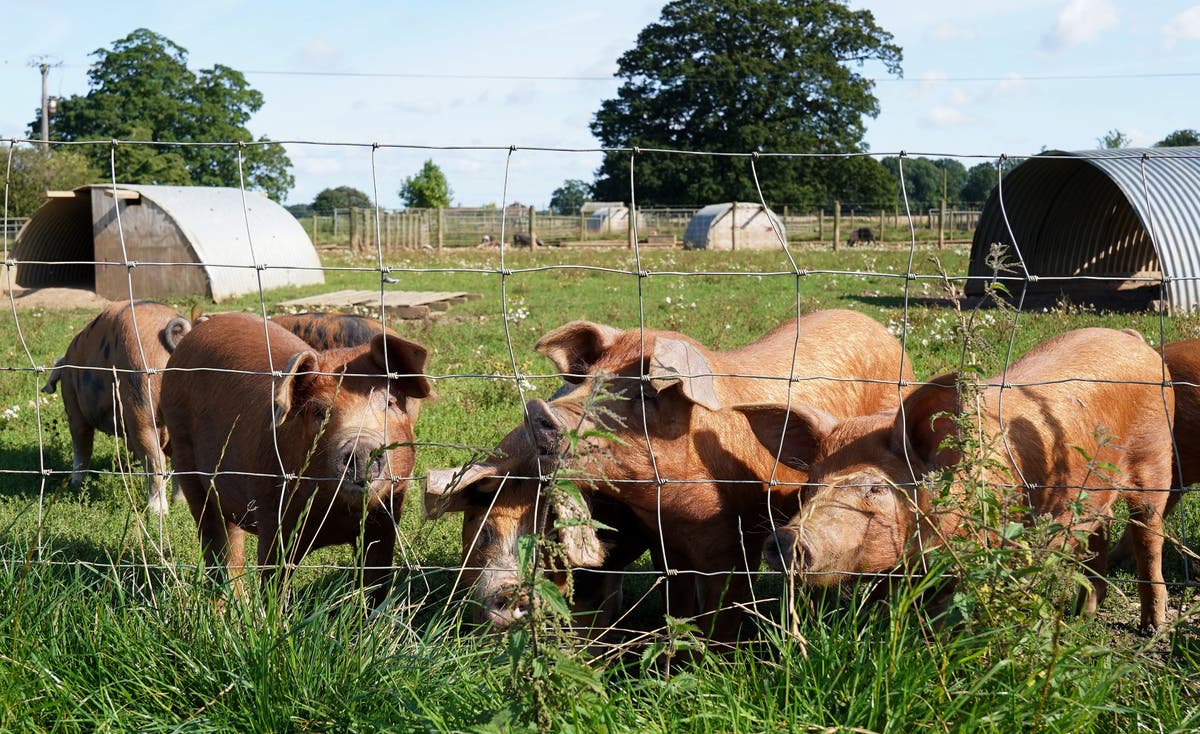 Pig farmers may be forced to kill their animals because slaughterhouses end up with carbon dioxide that is used to stun them before slaughter, a farmer owner has said.

Rob Mutimer, who is president of the National Pig Association, said the government must act quickly to prevent the destruction of thousands of animals as farms face a “tsunami” of supply chain issues.

The carbon dioxide reduction comes after the closure of two British fertilizer plants that produce CO2 as a by-product, with owners citing rising gas prices as the reason for the closure.

The problem is compounded only by an ongoing shortage of workers – brought on by Covid and Brexit – which means that slaughterhouses have already reduced the number of animals they kill by a quarter.

Mr Mutimer told the PA: “If the situation doesn’t change, it will get completely out of control.

“And the only end game is that we as farmers are going to kill our livestock – not for the food chain but to put them in rendition, to dispose of the carcasses that happened in the foot and mouth.”

The Department of Environment, Food and Rural Affairs (Defra) was asked to “proactively look into the situation” in a meeting with industry leaders, who agreed to hold daily conferences with members from the agriculture sector .

Mr Mutimer called on the government to help keep the farm’s production systems working as the sector is facing a “tsunami of problems”.

Employees “worked really hard” during the coronavirus lockdown when there was “unprecedented demand”, he said: “And at the end of it, to find out that the government is not supporting us by getting the labor we need It’s actually bile. Many of us”.

The British pig industry estimates that 22,000 have already been sown as farmers are under pressure from the sector.

From childcare to taxes: What Trudeau’s projected win really means for your pocketbook

- Advertisement - This Morning’s Alison Hammond is the latest celebrity to land a Tilly Ramsay drama after a...