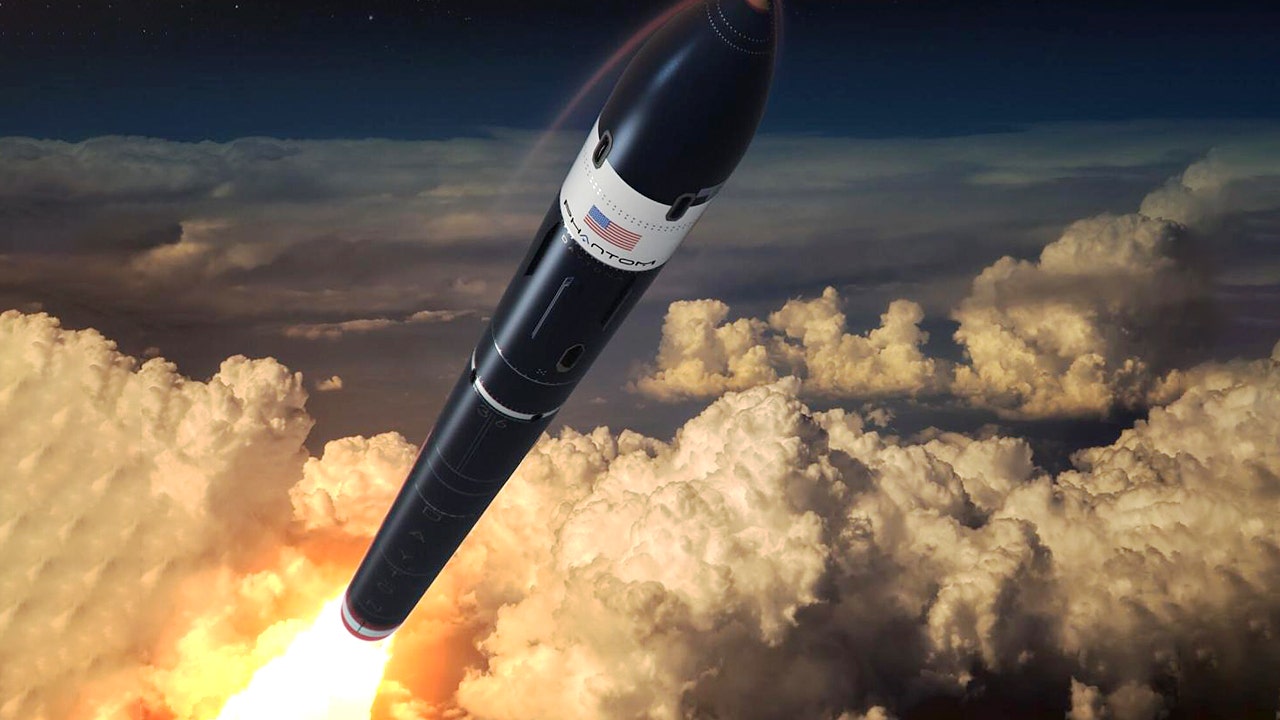 Phantom Space, a Tucson, Arizona-based space transportation and rocket manufacturing startup, has reached a deal worth up to $240 million to design, build and launch a 72-satellite constellation that will serve as the Industrial Internet of Things (IIoT) for John will carry the payload. Deere Assistant Ingenu.

The Internet of Things is a series of physical objects embedded with sensors, processing capabilities, software, and other technologies that connect and exchange data with other devices and systems on the Internet and other communication networks.

Most of the satellites are expected to launch on Phantom’s Daytona launch vehicle in late 2023.

According to co-founder and CEO Jim Cantrell, this partnership comes as Phantom Space seeks to reduce barriers to new commercial applications in space.

“By working with a company like Ingenu, we are partnering to deliver the value of Ingenu in a space platform where it can impact their customers around the world,” Cantrell said. “This partnership brings us both closer to our goal of delivering the much-needed disruptive benefits of space technology directly to the consumer.”

Although Ingenu’s long-distance, low power wide area network (LPWAN) technology for the Internet of Things has been deployed in more than 50 terrestrial networks on five continents over the past ten years, CEO lvaro Gazzalo says that the new collaboration with Phantom The partnership would allow the company to move forward more “quickly and in a cost-effective manner”.

“We will be able to build and operate a system of satellites that makes it possible for us to provide complete end-to-end solutions to people anywhere on Earth and complements the terrestrial network of existing customers,” Gazzalo said. “Nothing like this has been done so far.”

In addition to supporting new commercial applications in space, the Phantom wants to position itself as the “Henry Ford” of space transportation, with plans to launch hundreds of rockets per year.