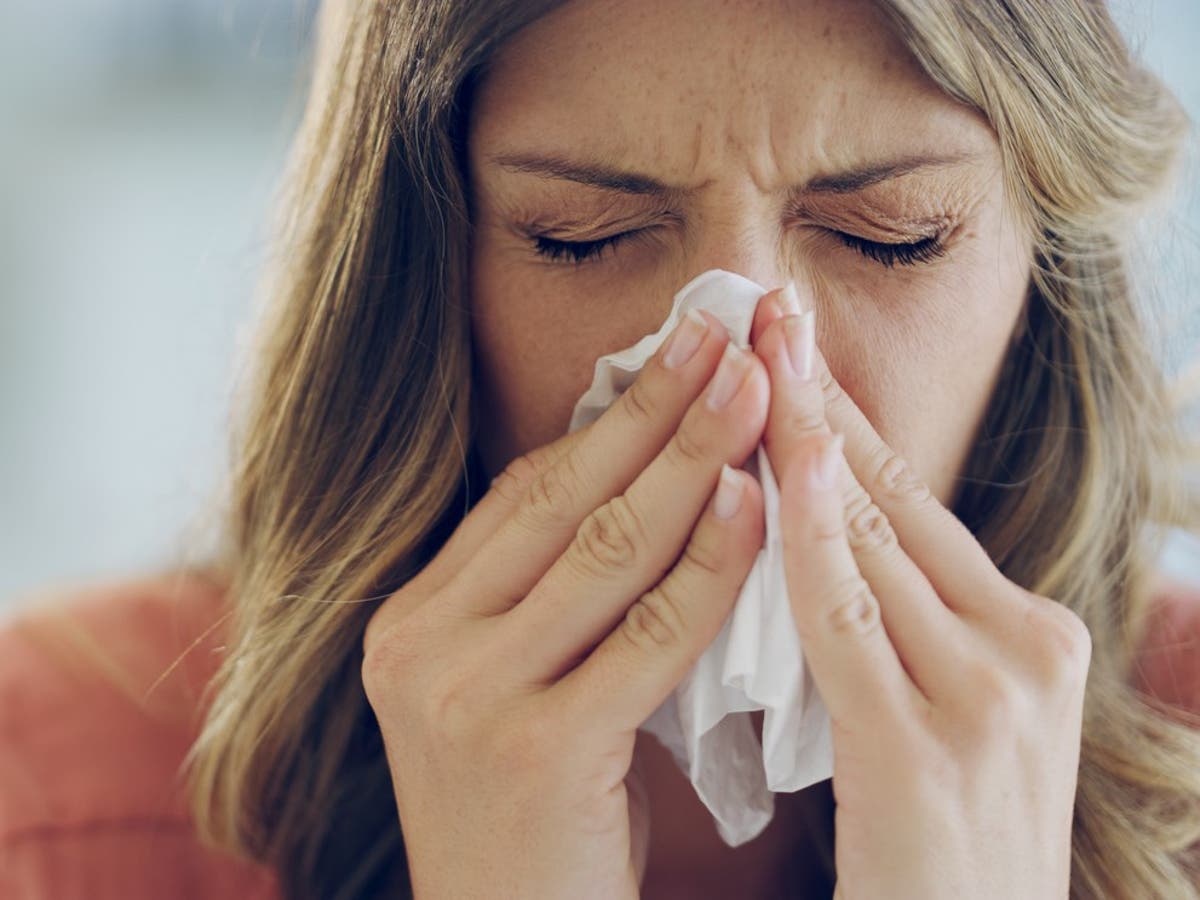 A new study suggests that people who fall ill with the flu may suffer symptoms similar to those of Covid for a longer period of time.

Researchers from the University of Oxford analyzed the ongoing health records of patients diagnosed with the two viruses.

Both sample groups – which each included more than 100,000 people – included patients who were still seeking treatment three to six months after the initial infection.

Professor Paul Harrison, one of the lead researchers, said, “Many of us who have experienced the flu know that you don’t always feel better as quickly as you are expecting or expecting.”

Although there were indications that covid patients were more likely to have long-term issues, the difference was relatively small: some 42 percent of covid patients still experienced symptoms three months later, compared to 30 percent of those with the flu. Group.

Relevantly, the higher rates in COVID patients may also be influenced by the fact that people may be more likely to seek care for long-standing issues due to greater fear around the disease.

However, the researchers also emphasized that the study – published in the journal PLOS Medicine – did not analyze the severity of symptoms consistently for each disease.

He acknowledged that there was increasing evidence that people who had fallen seriously ill with COVID could have debilitating long-term issues, especially.

They concluded that more research is needed for both viruses: “The long-term symptoms from the flu have probably been overlooked before,” said Dr Max Taquet, one of the lead researchers.