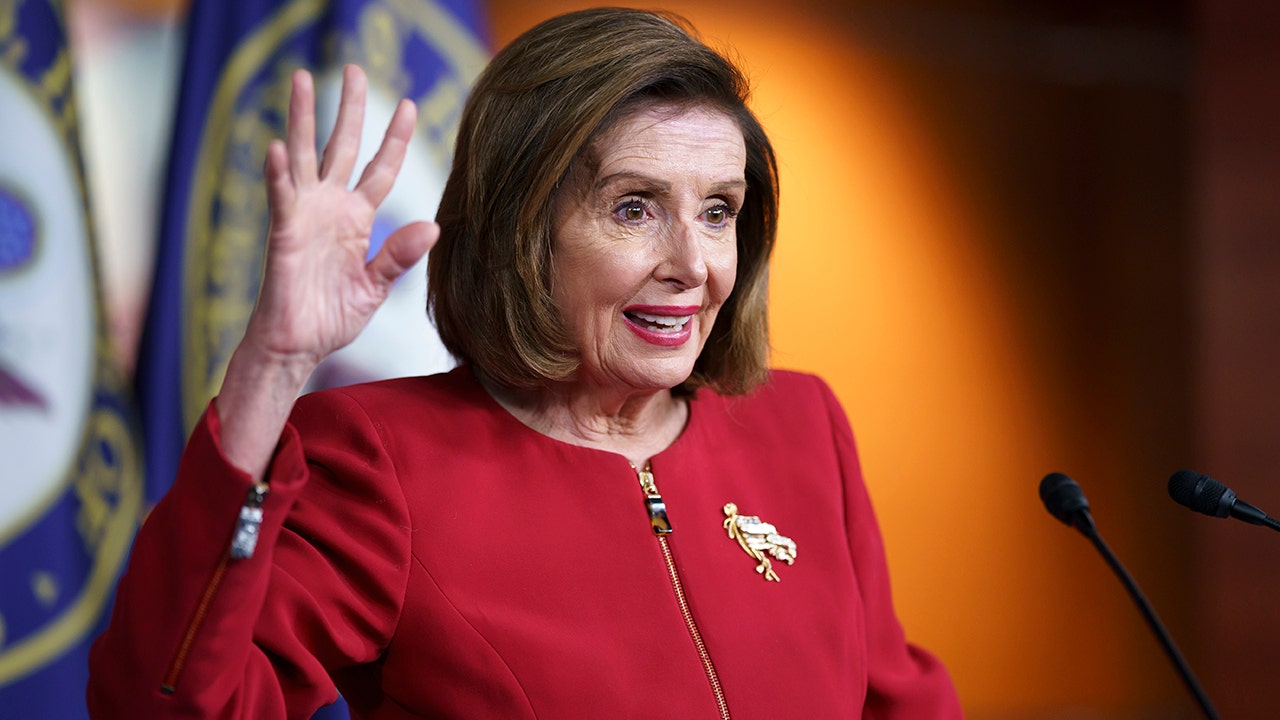 House Speaker Nancy Pelosi told House Democrats in a letter to fellow Democrats Sunday night that a $1 trillion infrastructure bill would be voted on Thursday after she best imitated Joe Namath. The bill is guaranteed to pass.

“We’re going to pass the bill this week,” she told ABC’s “This Week.” “I’m never going to bring a bill to the floor that doesn’t have votes.”

Pelosi vowed Sunday that Democrats would pass a bipartisan infrastructure bill this week and advance a $3.5 trillion social safety net and climate change bill, acknowledging a drop in the total amount.

“Tomorrow, September 27, we will begin a debate on the bipartisan infrastructure framework on the floor of the House and vote on it on Thursday, September 30, the day the Surface Transport Authority expires,” Pelosi said in a letter. to Reuters.

President Biden seemed to strike in a more uncertain tone. After returning from Camp David, reporters at the White House asked him if Pelosi had won enough votes on infrastructure, and he said it was “going to take the better part of this week.”

Democrats have few votes left in the House and 50-50 no votes in the Senate if there is no Republican support to implement Biden’s massive “Build Back Better” agenda. Republicans in the Senate are against the big measure.

Representative Pramila Jayapal, D-Wash., and leader of the Congress Progressive Caucus, took to Twitter on Sunday to emphasize the importance of passing a $3.5 trillion reconciliation package.

“We do not pass an infrastructure bill without investing in a roadmap for the Build Back Better Act, child care, climate action, paid leave, housing, health care, education and citizenship,” he posted. “Let’s get it done and deliver to the people.”

Asked on ABC whether he agreed that the final number on the so-called reconciliation bill would be “somewhat smaller” than the $3.5 trillion, Pelosi replied: “It seems self-evident.”

Jayapal said if anyone wanted to take anything out of the reconciliation package, “we have to hear what it is.”

Pelosi has not set a date for bringing in a $3.5 trillion social welfare and climate bill, Reuters reported.

John Podesta, former adviser to Barack Obama told Politico That it could be “disastrous” for Democrats in the mid-2022.

“If you take out the fact that when Democrats were in control they couldn’t do anything for you, there’s no point drawing attention to how wacky Republicans have become.”