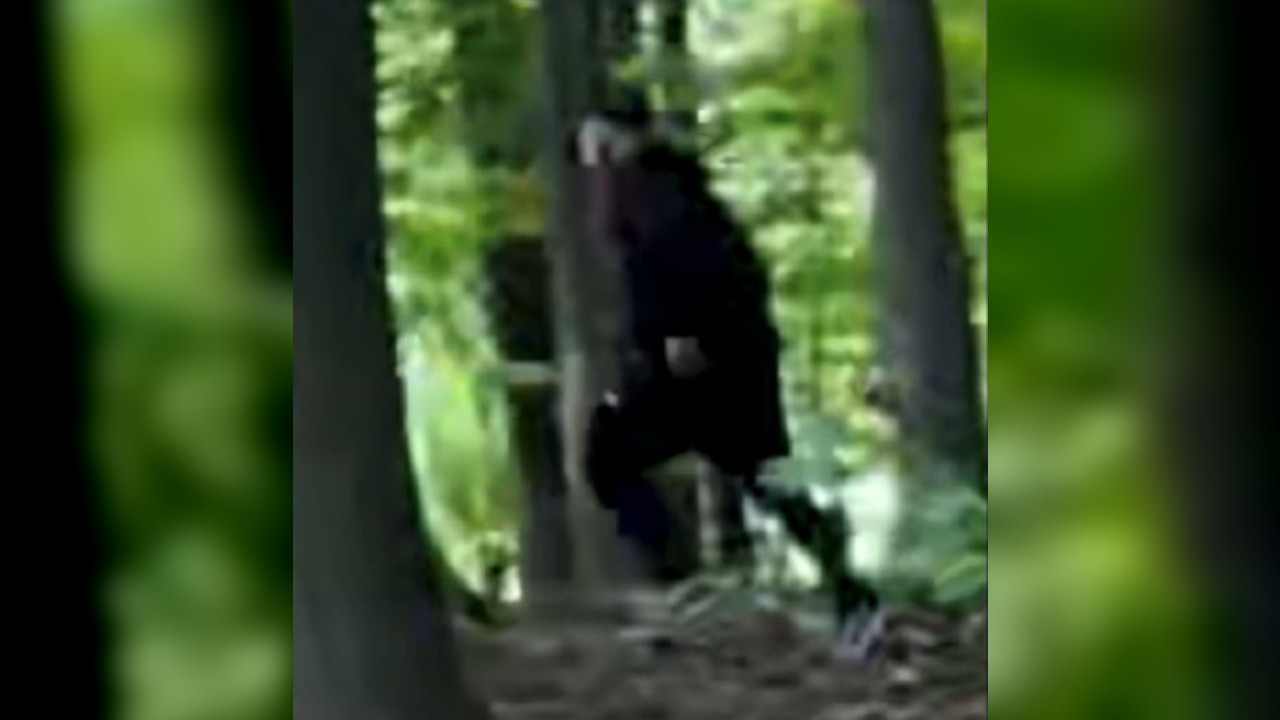 Peel police say they are looking for a suspect they have accused of assaulting a woman in Brampton Park on Wednesday.

Police said they were called to Massey Park around 10:55 am to report the attack.

Investigators allege that the victim was walking in the park when an unidentified person approached her and forcibly grabbed her by the shoulder.

“The victim was able to free the suspect,” police said in a news release on Friday. “The victim rushed to help, and the suspect fled to the wooded area of ​​the park.”

Police said the victim was not injured during the alleged attack.

Police describe the suspect as a male in his mid-20s. He is about five foot-nine inches tall with medium size and weighs around 180 pounds.

He had “brown eyes, a black beard with a mustache, a black hooded top with white insignia on the front, black baseball cap, black jogging pants, black and white sneakers, wearing a blue or white surgical mask.”

Investigators say he was seen with a black mountain bike.

Anyone with information is asked to contact the police directly. Tips can also be left in secret with Crime Stoppers.