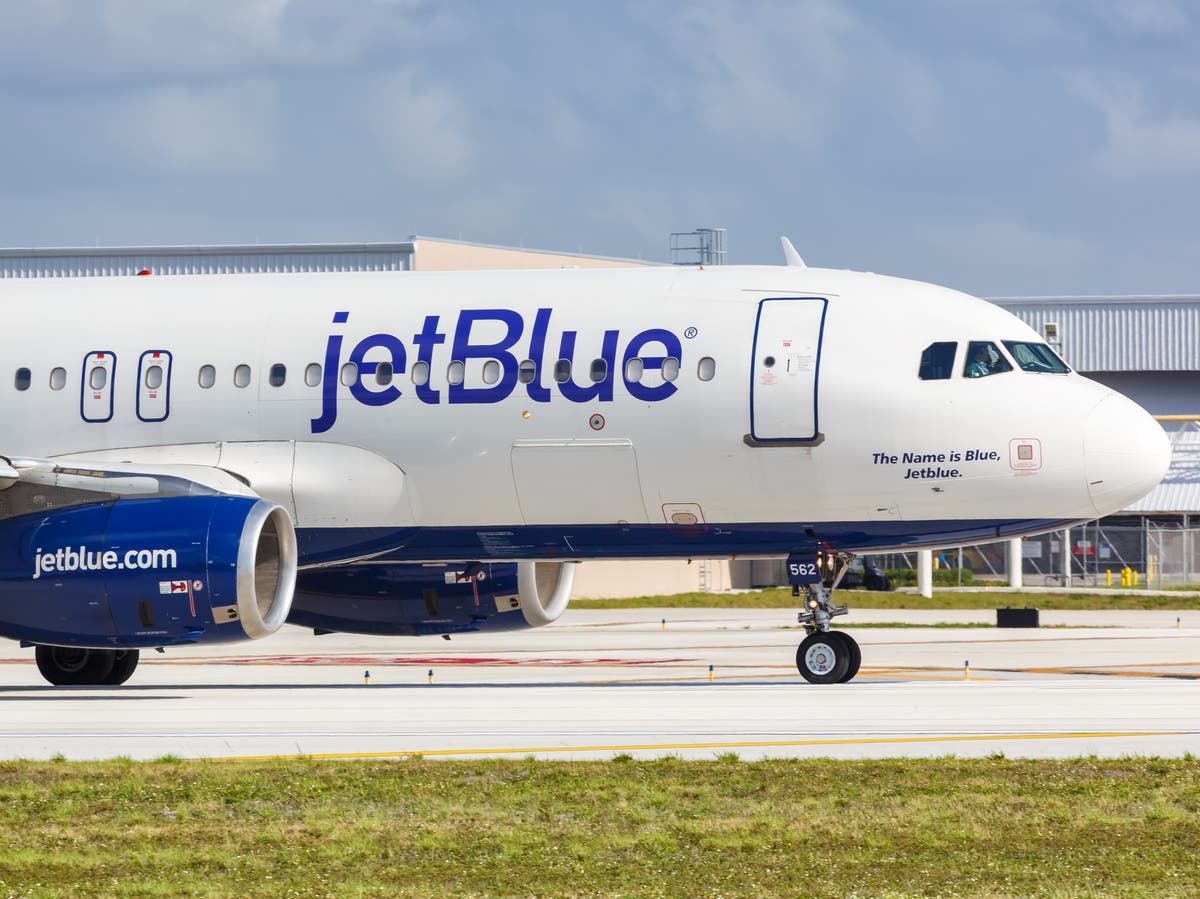 A man allegedly assaulted crew members and tried to break into the cockpit on a JetBlue flight from Boston to San Juan on Wednesday, according to an FBI affidavit.

The passenger, identified as Khalil El Dahar, had to stop in a chair with several seatbelt extenders for the rest of the flight.

According to the affidavit, Mr Dahar allegedly attempted to make a phone call mid-air, but was displeased after it failed. Less than 30 minutes into the air, he reportedly got out of his seat and ran towards the cockpit and shouted in Spanish and Arabic to shoot.

He was initially “corrupted” by an attendant before a crew officer opened the cockpit door. Mr Dahr punched and kicked a flight attendant in the chest before strangling him with a crew tie while trying to move towards the cockpit.

The affidavit said the passenger “grabbed the JetBlue attendant by his collar and tied with one hand, while using his other hand to gain leverage to hold the overhead compartment.”

The passenger reportedly asked to shoot again after the crew member was kicked.

During the attack, six to seven crew members wore plastic zip-tie handcuffs to stop the passenger, daily animal informed of.

The man, however, managed to get out of them and was later tied to a seat using four seat belt extenders in the rear of the plane.

Law enforcement officers met with the crew upon arrival in San Juan.

Meanwhile, the US Department of Justice and officials in six states filed a lawsuit to block a partnership between JetBlue and American Airlines, claiming it would increase flight fares. The companies announced their deal last year and have started coordinating flights in the Northeast.