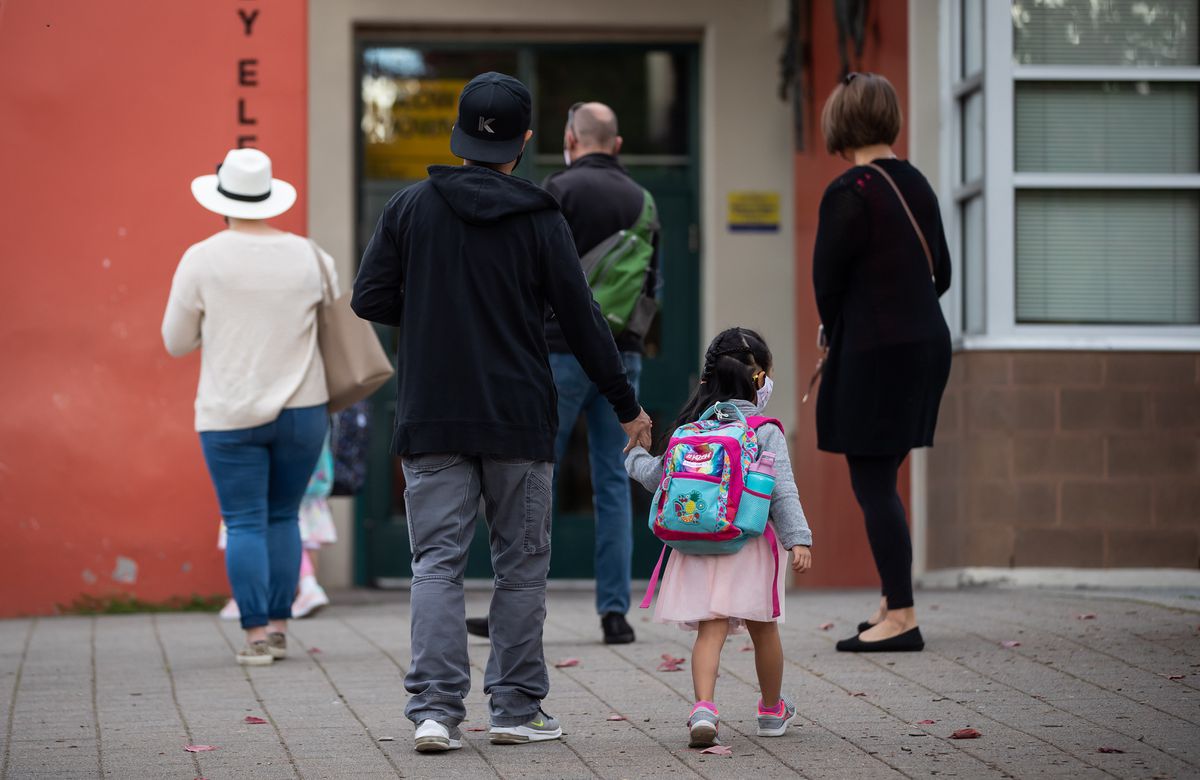 Parents’ groups in British Columbia are calling on the provincial government to implement stronger health measures and better tracking of COVID-19 infections in schools.

Children under the age of 10 currently have the highest per capita infection rate in the province, and are the only age group in which infections are increasing rapidly.

Parent advisory councils in several BC school districts sent a joint letter to Health Minister Adrian Dix and Education Minister Jennifer Whiteside. The letter states that the group is “extremely concerned by the increase of COVID cases in school children, especially those under 10 years of age, since their return to school.”

The letter asks the government to immediately implement a list of measures, including requiring the wearing of masks for students from kindergarten to grade 3; rapid tests for students; vaccination requirements for teachers and school staff; And faster and more detailed exposure notifications for parents.

“The numbers are showing that the delta variant is on the rise among children of primary age, and it was a mistake to start without measures that can still be corrected,” Rani Sanghera, of the Surrey District Parent Advisory Council, said on Monday.

It’s time to get vaccinated, or face the consequences

Data from the B.C. Centers for Disease Control shows that infection rates for children 0-9 have increased by 56 percent over the past two weeks, while rates in other age groups have fallen or have stopped substantially. The second highest infection rate, in the 40-49 age group, increased by 7 percent.

Ms Sanghera said concern among parents began to grow after two schools in the Vancouver area – one in Maple Ridge and the other in Chilliwack – were forced to close last week because of the COVID-19 outbreak.

After 5 years, Obamas to break ground on Presidential Center