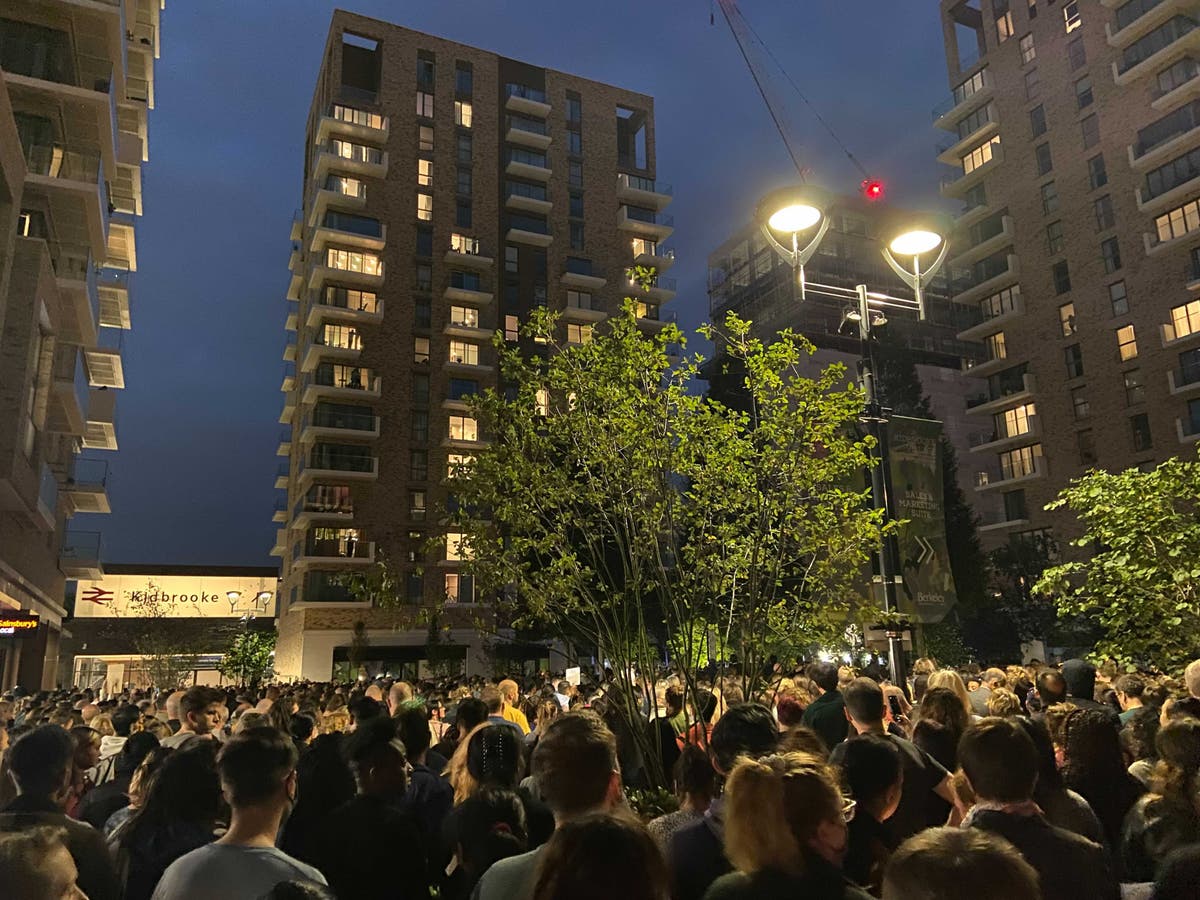 The bereaved sister of slain teacher Sabina Nessa wept bitterly on Friday as she addressed several hundred mourning gatherings in a vigil a week after the murder.

“We have lost a wonderful, caring, beautiful sister who left this world too early,” Zebina Yasmin Islam told the huge crowd at Peglar Square in Kidbook, south-east London.

“Words can’t describe how we’re feeling, it’s like we’re stuck in a nightmare and can’t get out of it – our world is shattered, we’re just lost for words.

Nessa, 28, was attacked when she was on her way to visit a friend.

Moments before the start of the community event, the Duchess of Cambridge said she was “deeply saddened by the loss of another innocent young woman on our streets.”

Kate tweeted, “My condolences to Sabina’s family and friends and everyone affected by this tragic incident.”

In March, the Duchess privately visited the marketing executive Sarah Everard’s murder memorial in Clapham Common in south-west London after the 33-year-old was killed by off-duty police officer Wayne Coozens.