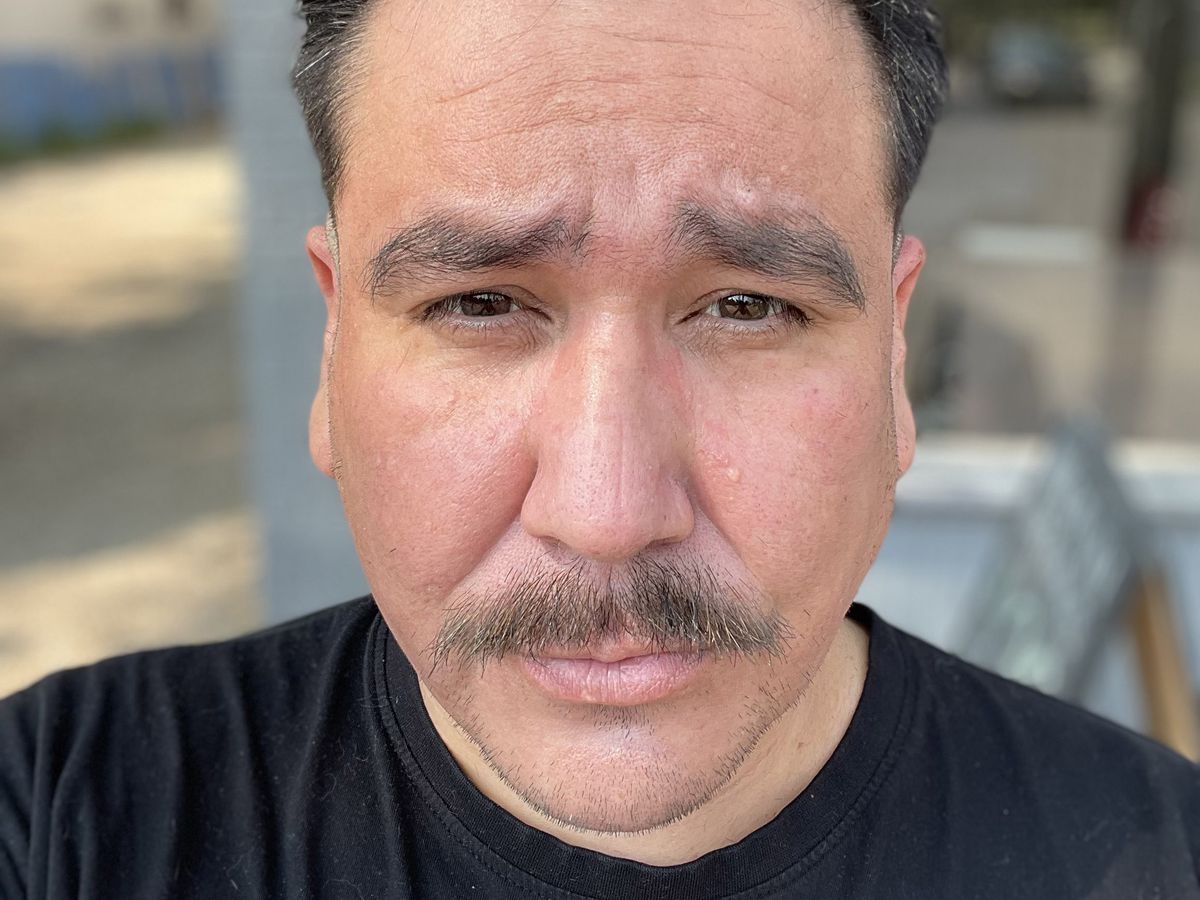 Clayton Thomas-Muller Is a Senior Expeditionary Specialist at 350.org and a member of Pukawagon Cree Nation.

When Justin Trudeau First Became Prime Minister Six years ago he made some big promises to the indigenous people. He pledged to end the boil-water advisory situation on more than one hundred First Nations, to act on the distress of murdered and missing Indigenous women and girls, and to implement all recommendations of the Truth and Reconciliation Commission. But while she has made some progress, she has been very little and very slow.

The same is true for the commitment to tackle the climate crisis. When Mr Trudeau traveled to the Paris climate talks and boldly announced that Canada was back, he committed us to do our part to limit global temperature rise to 1.5ºC. but his climate plan Considered “highly inadequate” by global experts, put us on a path of 4ºC of warming. In the midst of this climate emergency, he bought the Trans Mountain pipeline, sent the RCMP to Wet’suwetan land to build the Coastal GasLink project, and increased fossil fuel subsidies to $18 billion in 2020.

Because of these decisions, there have been countless scenes of violence and criminalization of indigenous peoples during Trudeau’s time in office. And, whether by resource extraction companies, security or police, these actions against peaceful land defenders are met with silence by the same political leaders who, on September 30, National Day of Truth and Reconciliation, reflect on Canada’s colonial history. Asking Canadians to do.

If Canada is to do what is necessary to tackle both the climate emergency as well as the violence of colonialism against indigenous peoples, we need to fundamentally transform our economy. And there is some good news on this front.

Before the election, and thanks to pressure from people-driven movements, Trudeau was forced to call for a federal consultation process on the contents of a Just Transition Act—which would move Canada away from fossil fuels and toward clean energy. and in a way not to leave the affected workers or communities behind. Now, with that consultation, it is up to us to ensure that this is not an empty shell, but the kind of legislation that is needed – especially for indigenous peoples.

There are three aspects to the Just Transition. First, it means a guarantee of good, green, union jobs. It should be a fundamental principle that anyone who is facing job losses due to this transition is guaranteed a good, green, unionized job. Guaranteeing jobs at the heart of Just Transition will help ensure that the program can realign our economy to the scale of the demands of the climate-crisis.

Just transition also means putting people first. This cannot be another excuse for handing over billions of dollars to Big Oil and other corporations. These companies should get paid to clean up their mess, and any support we develop for One Just Transition should go directly to the people and communities who need them. We also know that both climate change and transition will have adverse effects on indigenous, rural and northern communities. Those most affected will need the most support – and it is up to our government to ensure that.

Most importantly, my spirit, as it is with most indigenous peoples, calls on me to care for the earth and its climate for future generations – given our shared relationship with the sanctity of our land and our responsibilities. We have to harmonize climate science with indigenous traditional ecological knowledge in all our collective work. We need this transition to move forward with the pace and increasing climate emergency demands. This means Just Transition needs to be in sync with the latest Intergovernmental Panel on Climate Change Science.

We need the rest of Canada to use the National Day for Truth and Reconciliation and to dive deeper into a real healing process with indigenous peoples that is rooted in the idea of ​​LAND BACK – returning land under the control of Indigenous peoples – and implementation 94 TRC recommendations, if we are going to achieve climate justice, peace and healing.

A good start is the Just Transition Act which leaves no activists, First Nations or rural communities behind. We need Trudeau and this government to listen to us, work with us and act as the demands of the times. We must learn from our past and prepare for the present to break this cycle and safeguard our collective future.