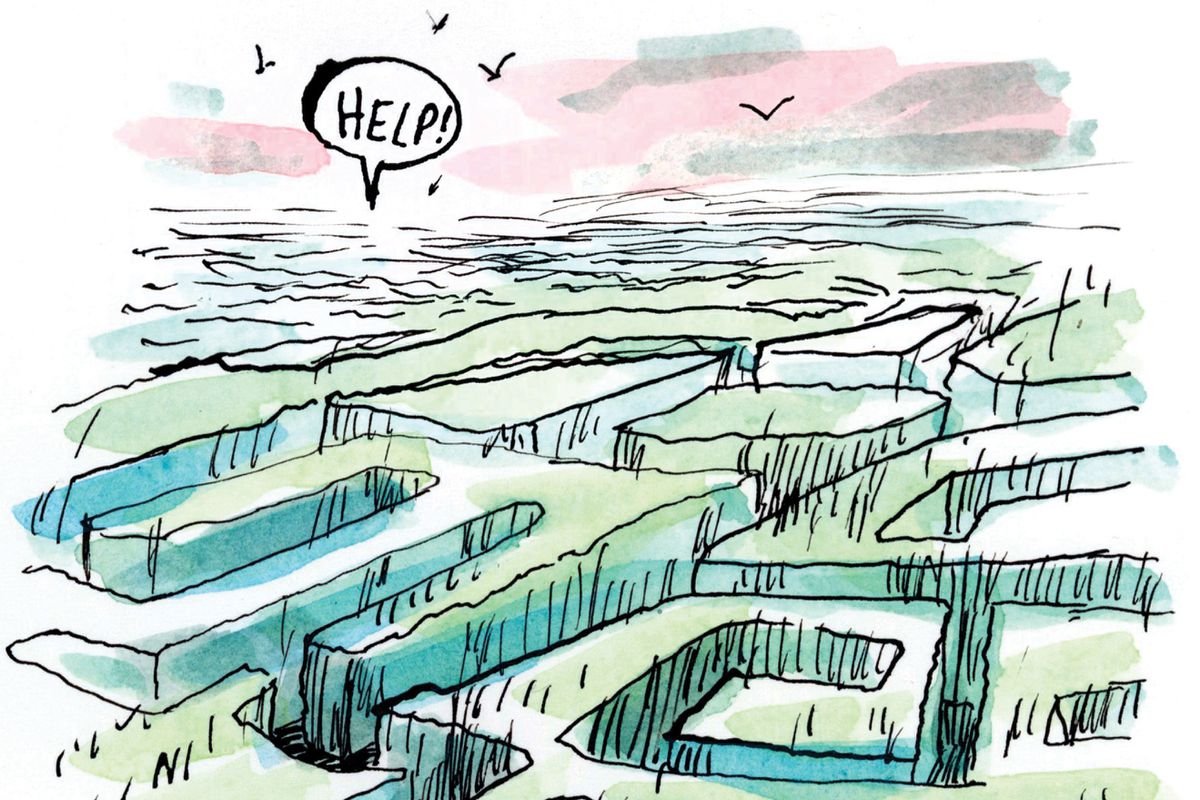 Looking in a mirror weeks ago asked who a perfect Canadian would vote for a more perfect Canada and has since moved too far from his beautiful reflection to go much further with the idea.

Feeling uninformed (and disaffected) as door-to-door canvassers are unable to throw pamphlets or candidates into the pandemic abyss you dug around your home.

Trash can be repeatedly knocked over in the middle of the night by raccoons of unknown political leanings, so there is usually suspicion on all parties until one takes ownership.

Many survivors of the great toilet paper war of the ’20s are just quelling suspicion. “The election” is another clever trick for them to go out and “vote” leaving toilet paper hoardings unprotected, and so now just campaign. Events being caught on

You haven’t got any useful information other than your grandmother aggressively supporting every single candidate on your social media feeds at the same time, which is surprisingly inaccurate.

Foolishly accepted the suggestion that a weekend getaway was a good idea and as a result spent the past three weeks stuck in a maze of corn.