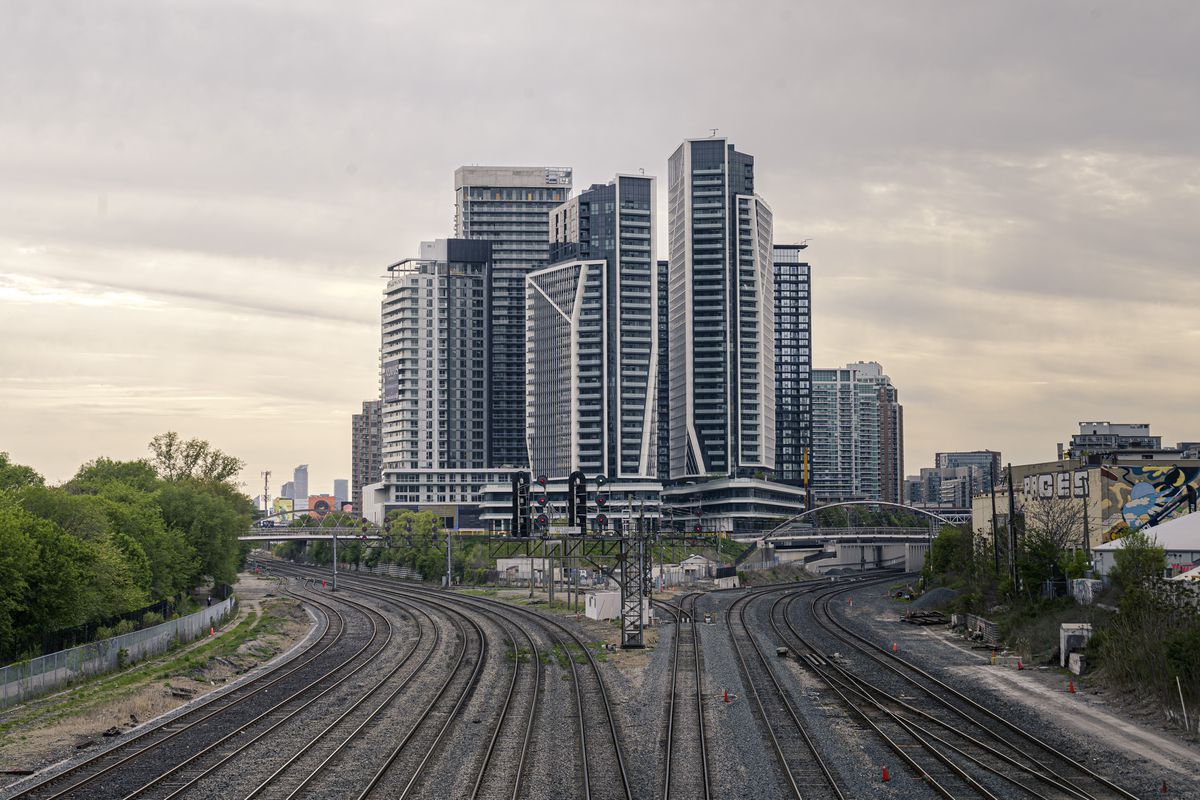 More home buyers are seeking investment properties in Ontario, according to new government data, which for the first time shows the extent of investor ownership in the housing market.

The number of non-owner-occupied properties increased by 34,915 in the 12 months to January 2020, according to a report by the Canadian Housing Statistics Program, which analyzed property assessments, land registry data and tax filings.

Jean-Philippe Deschamps-Laporte, head of the CHSP, said, “When a property is not in the owner’s possession, especially in cities, these are most commonly rented or vacant.” “When it is more rural, it is potentially used for recreational purposes.”

In Ontario, non-owner-occupied properties made up 23.2 percent of all owned residential properties at the beginning of 2020, up from 22.7 percent in the previous year. Condos appear to be the most popular among investors, with 44 percent not occupied by their owners.

Cities with major universities such as London, Kitchener-Waterloo and Kingston were some of the areas with the highest percentage of non-owner occupied condos.

In Toronto, the nation’s major employment hub, 38 percent of condos are not owned by owners. In Barrie, a city north of Toronto where home prices have risen sharply, the percentage of non-owner-occupied condos was just over 40 percent.

High real estate prices and rental rates have worsened the country’s affordable housing problem and put pressure on all levels of government to make it easier for residents to secure housing.

The federal government has introduced a 1 percent tax on foreign-owned property that it considers vacant. Tax will be on the value of residential immovable property.

However, it is not clear whether the new tax will be enough to induce homeowners to rent out their properties or sell them. Also, the CHSP report shows that more than 90 percent of non-owner-occupied property in Ontario was owned by Canadian residents, as opposed to foreigners.

In the lead-up to Monday’s federal election, three major parties have proposed making it harder for foreigners to buy residential real estate, either through temporary restrictions or higher taxes.

The CHSP report shows that the percentage of foreign-owned assets held steady from 2019 to 2020, with the Vancouver area having the largest share.

As the report is based on data from early 2020, it does not reflect the impact of the pandemic’s real estate boom, where residents vacated condos in the urban core for larger properties with green space in smaller towns and cottage country.

CHSP was established by Statistics Canada to help provide information to buyers and the housing market after the housing boom of 2016-17.

Although the CHSP provides important information about foreign purchases and investors, the data are often not comprehensive because the program relies on the collaboration of private entities and provinces.

With a file by David Milstead