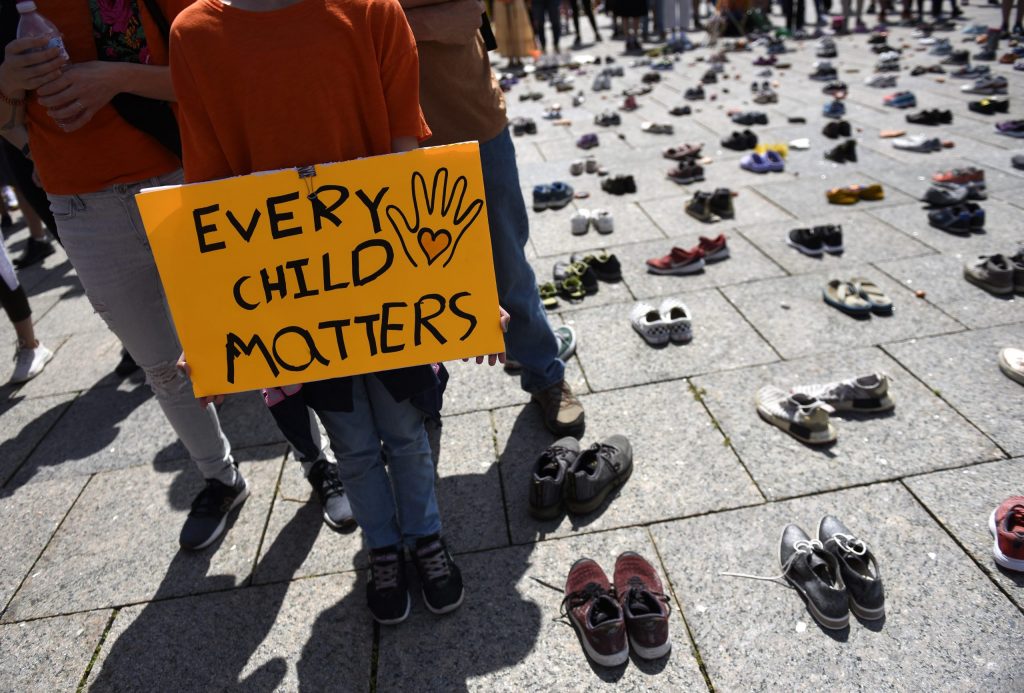 The Ontario government announced Wednesday that they are expanding First Nation, Metis and Inuit content and learning to the primary school curriculum.

Ontario’s Ministry of Education says it is committed to completing the full spectrum of learning in this introductory curriculum by September 2023, bridging the current gap in grades 1 and 3.

“Indigenous-centered education” will expand on the role of family and resilience in the reform and revitalization of First Nations, Métis and Inuit communities and nations, as well as residential school systems and identity, language, culture and community connections.

Education Minister Stephen Lecce says the timing and curriculum development process is being co-developed with Indigenous partners “to reflect meaningful collaboration while recognizing the urgency of this material in learning.”

“We are committed to recognizing the contributions of First Nations, Métis and Inuit individuals, communities and nations to our province and country while learning their history and cultures,” said Minister Lecce.

“Incorporating Indigenous content and voices into Ontario’s curriculum—along with compulsory education in residential schools—is a meaningful way that we can address issues of racism, Indigenous student welfare, and advance reconciliation with Indigenous peoples. We Indigenous We are investing more to support students, aiming to boost graduation rates and enable economic opportunity for the next generation of Indigenous students.”

This year, 30 September issue First “National Day for Truth and Reconciliation” in Canada. The day honors lost children and survivors of residential schools, their families and communities.

The Canadian government says a public commemoration of the tragic and painful history and ongoing effects of residential schools is critical to the reconciliation process.

There are calls for more searches at former residential schools across the country after the heartbreaking discovery of the bodies of 215 children at a facility in Kamloops, BC.