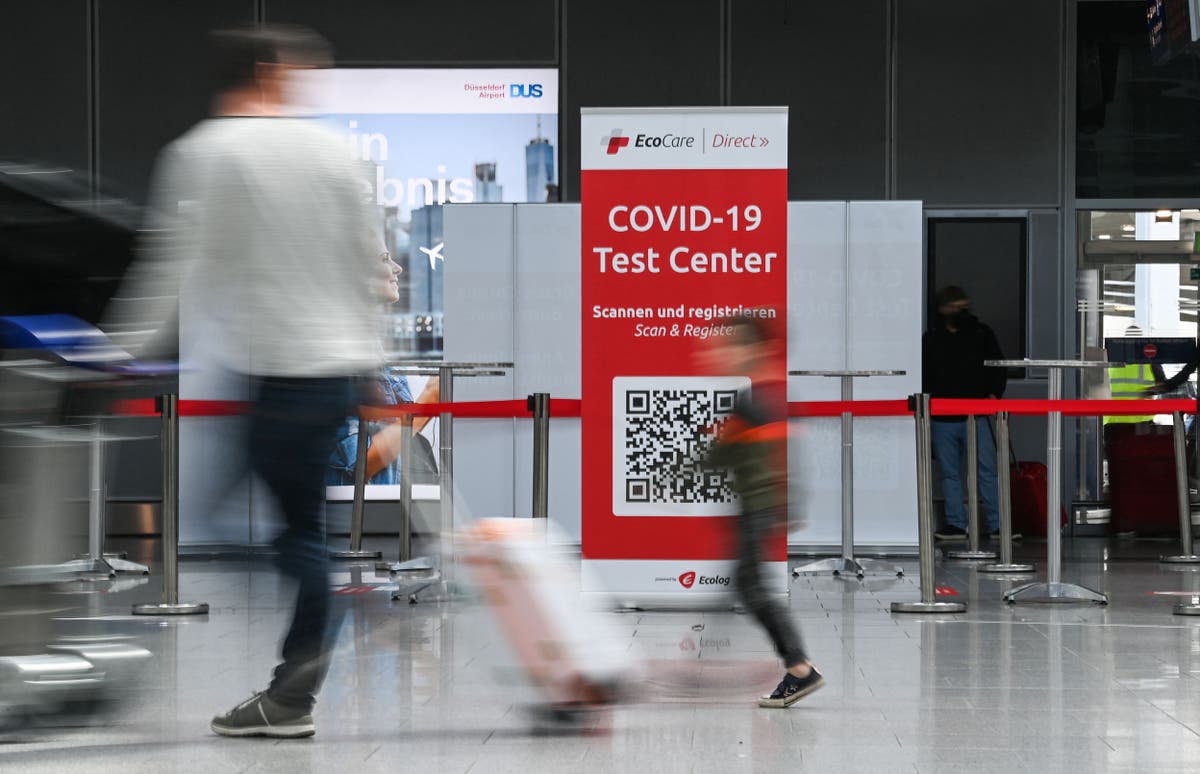 People who haven’t been vaccinated will have to self-isolate for 10 days, even after returning from low-risk counties, under new COVID travel rules.

Among them, there is a need to self-isolate for 10 days without vaccination, regardless of where they came from, as well as doing PCR tests before departure, on day two of their arrival and on the eighth day.

At the same time, fully vaccinated passengers will not be required to take a pre-departure test, and will only have a lateral flow test on the second day after returning to the UK.

Mr Shapps tweeted: “From Mon October 4th, if you are fully VAX, you will no longer need a pre-departure test before arriving in England from a non-Red country and later in October, changing to Day 2 Will enable PCR test with cheap lateral flow.”

Currently, people who have received both doses of the COVID vaccine will have to undergo a PCR test, but are not required to self-isolate if they come from a green-listed country.

Following increasing pressure from the travel and tourism industry, the traffic light system will be scrapped and replaced with a new simplified system of a single red list, covering a smaller number of destinations.

The Prime Minister’s official spokesman, asked whether the changes were likely to be permanent, said: “I think it would be wrong to rule out anything in the future but it is important to note that we are making steady progress to ease restrictions. and that is the intent of the approach we are taking.”