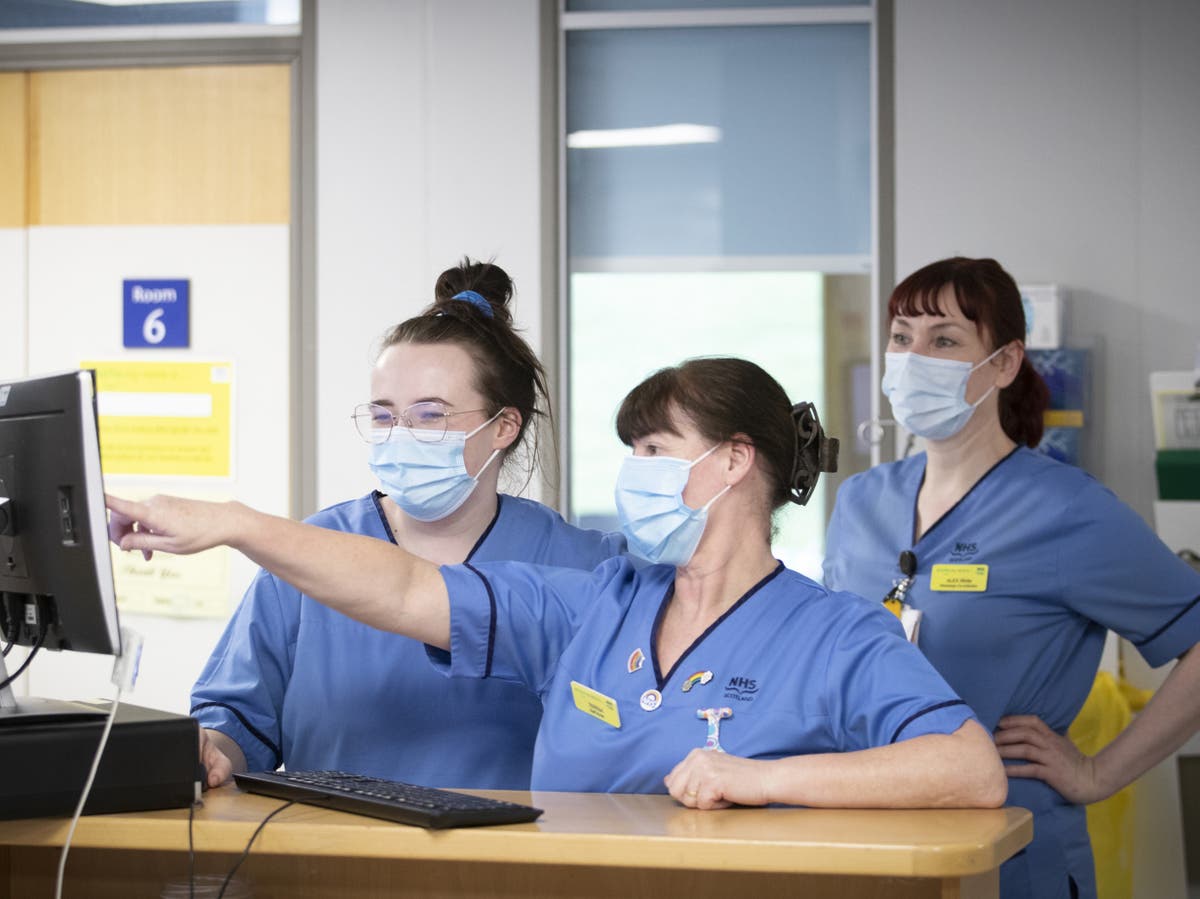 The government has recognized that mandatory COVID-19 vaccines could lead thousands of NHS staff to strain services.

A government analysis has predicted that 73,000 NHS workers, and 35,000 care workers, will not have their Covid-19 jab until mandatory vaccines are implemented on 1 April next year.

It warned, “Any reduction in the health and social care workforce could result in a reduction or delay in services. The health system is currently stretched with an optional waiting list of 5.72 million and a high level of vacancies.

“If a proportion of the workforce decides to leave the NHS, this will put pressure on NHS services.”

The new rules will require two jabs for all NHS staff, but booster jabs will not initially be mandatory. Exemption is given to only those employees who do not have face-to-face contact or who do not have any medical reason. As of 4 November, 89 percent of NHS staff had both doses of the COVID vaccine.

The news comes ahead of the government’s deadline on Thursday, when Covid-19 jabs will become a mandatory requirement for caring home workers. People in the region had previously warned that care homes could miss thousands of workers.

With regard to care services, the government’s analysis said the typical rate of employees leaving social care each year is 34 percent, which is already a significant risk.

It said: “This is in a sector that already faces serious recruitment challenges due to high competition for labor as the economy reopens, higher wages and better conditions in competitive sectors such as retail, logistics and hospitality.” are offered, as well as higher vacancy levels (now higher than pre-pandemic).

“Industry sources suggest recruitment is “more, or much more” challenging than in April 2021.

Women make up about 75 per cent of the NHS workforce and the government has warned that this could mean more women are affected by its mandatory vaccine police than men.

It added that women may face greater barriers to accessing vaccines, such as taking care of responsibilities that affect their ability to travel to vaccine centres. The risks would be similar for social care where 82 percent of the workforce is women.

Minority ethnic workers, who make up 20 per cent of the NHS workforce, could be “substantially” affected by the new policy.

The government said: “Evidence suggests that minority ethnic groups may be more hesitant about vaccination in general.”

An analysis from last year cited by the government showed that vaccine hesitancy was highest among black or black British workers, with the second highest level among Pakistani and Bangladeshi workers.

The government said: “While vaccine hesitancy is decreasing significantly, a recent analysis by the Office for National Statistics (May/June 2021) indicates that there is vaccine hesitancy (18 per cent) in black or black British adults compared to white adults. The rate was the highest (4 percent).”

Once the mandatory vaccine rule goes into effect next year, the Care Monitoring Commission will be tasked with monitoring whether unvaccinated workers are still employed and to act on providers in “appropriate cases”. We do.