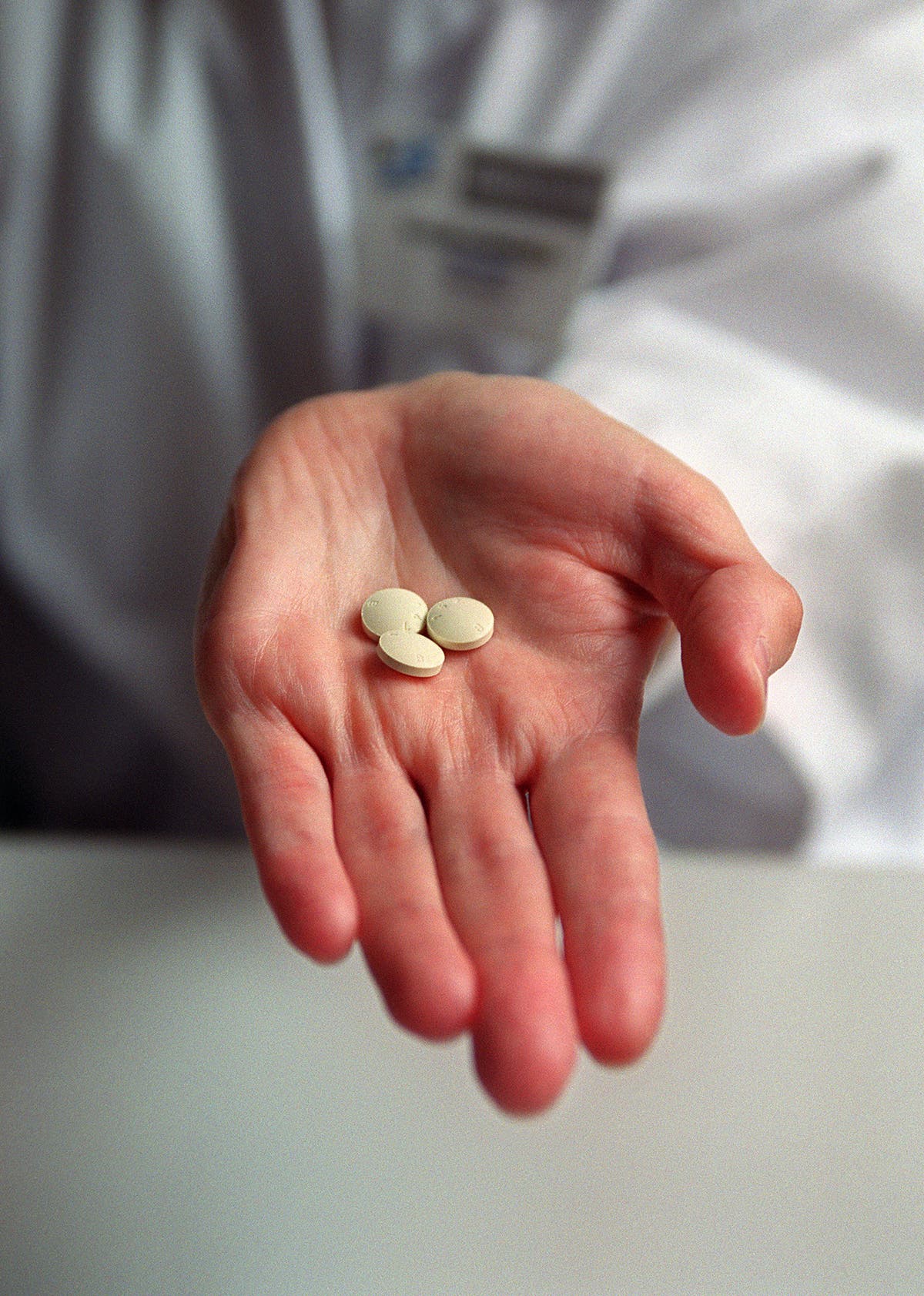 An NHS nurse has been detained after supplying abortion pills that were used by a man to terminate a pregnancy against the mother’s wishes.

Robinraj Christie, 30, gave tablets of misoprostol to a friend of the university, Kasam Rehman. Mr. Rahman then supplied them to another man, Isaac Lindsay, who forced his partner to pick them up, causing her to miscarry.

The baby was born nine weeks early and was seriously ill. At 28 weeks, she had passed the UK cut-off point for taking the abortion pill to terminate the pregnancy.

Abortion in the UK can usually only be performed “up to 24 weeks of pregnancy”.

NHS. According to, “Under very limited circumstances a miscarriage can occur after 24 weeks – for example, if there is a threat to life or there is a problem with the development of the child.”

In December 2019, Mr Christie was jailed for three years for conspiracy to commit poisoning while working as an independent nurse prescriber at the Central London Community Healthcare NHS Trust. Despite this, he denied his involvement in the crime.

Now the 30-year-old has been sacked by the Nursing and Midwifery Council (NMC) for his behaviour.

The NMC tribunal decided to remove Mr Christie from the register, noting that the fitness to practice was poor. He also noted that the way he worked in supplying misoprostol pills was “against what nursing is for”.

A disciplinary panel heard how the now-30-year-old “abused her knowledge and experience” as a nurse to provide “medical information and advice” to aid in criminal conduct. It was suggested that her actions had “discredited the nursing profession.”

The panel heard how Mr Christie had provided a “harmful substance” to a third party that “contributed to causing significant harm to a member of the public and her unborn child.”

It was also highlighted how the nurse used her professional knowledge to provide advice on abortion, and gave advice on “how to enhance the effect of the administered substance”.

The panel’s chair, Florence Michel, said Mr Christie had a “behavioral problem”, particularly because he had “shown no insight, remorse or treatment with regard to his conduct.”

Ms Mitchell concluded: “The panel considered Mr Christie’s behavior to be a demonstration of a deep-seated attitude problem.

“He acted in a way that was completely opposite to nursing.

“The panel found that Mr. Christie had no insight, remorse or healing in relation to his conduct, despite having had sufficient time to consider these events.”