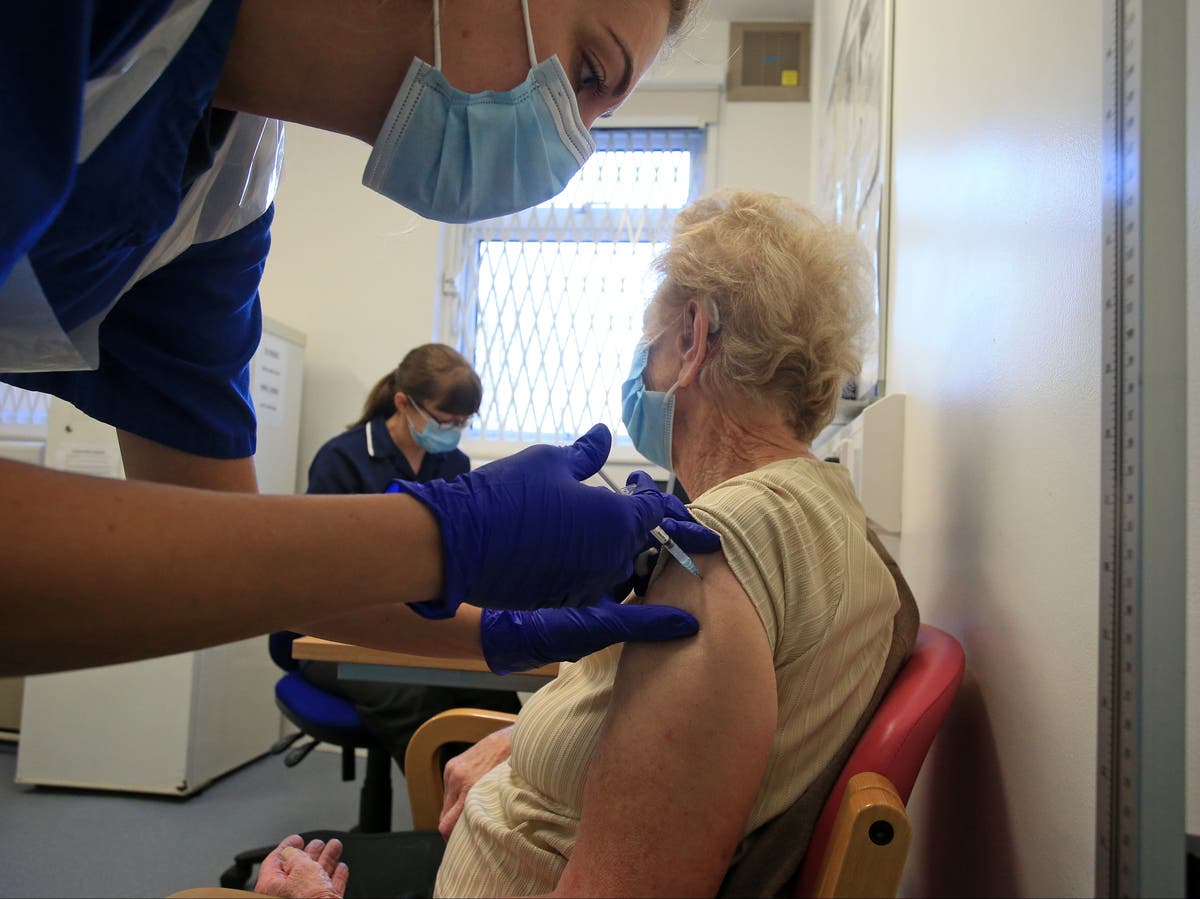 The immunosuppressed and people with chronic disorders such as dementia, Parkinson’s or kidney disease are still at higher risk of hospitalization or death after vaccination, new research suggests.

The QCovid tool, developed by scientists at the University of Oxford, shows that the risk of severe COVID-19 after vaccination remains low, with some people more vulnerable than others.

People of Indian and Pakistani background who have been vaccinated face the highest risk across ethnic groups.

People with chronic conditions such as Down syndrome, kidney disease, sickle cell disease, HIV/AIDS and liver cirrhosis are also at higher risk of serious illness or hospitalization after vaccination.

The new algorithm behind the QCovid tool, which was first developed in 2020 and helps influence policy on shielding, predicts people who have severe COVID-19 14 or more days after the second vaccination dose Outcomes are most at risk when adequate immunity is expected to develop. . The findings do not take into account the different types of vaccines people receive.

A sample of more than 6.9 million vaccinated adults was analysed, of whom 5.2 million had both doses – representative of the UK population as a whole. The sample included 2,031 Covid deaths and 1,929 Covid-related hospital admissions, of which 81 deaths and 71 admissions occurred 14 or more days after the second vaccine dose.

Based on this, the researchers developed cumulative scores to calculate people’s risk of hospitalization or death from COVID-19 after one or two vaccination doses.

Julia Hippiesley-Cox, professor of clinical epidemiology and general practice at the University of Oxford and co-author of the paper, said: “The UK was the first place to implement a vaccination program and has some of the best clinical research. Data are world.

“We have developed this new tool, using the QRSearch database, to help the NHS identify which patients are at highest risk of serious outcomes despite vaccination for targeted interventions.

“This new tool could also inform discussion between doctors and patients about the level of risk to aid shared decision making.”

Commenting on why other ethnic groups may be left out in terms of being at risk, Aziz Sheikh, a professor at the University of Edinburgh and a co-author of the paper published in British Medical Journal, Said it could be due to social reasons.

He explained: “I think the fact that some ethnic diversity is decreasing suggests that a lot of it was because it is socially counterintuitive – perhaps because of occupational risk considerations, etc.

“I think with the two subgroups, it’s speculative, but these groups – Indians and Pakistanis – tend to have a slightly higher domestic size and so there may be that sort of thing within domestic broadcasting.”