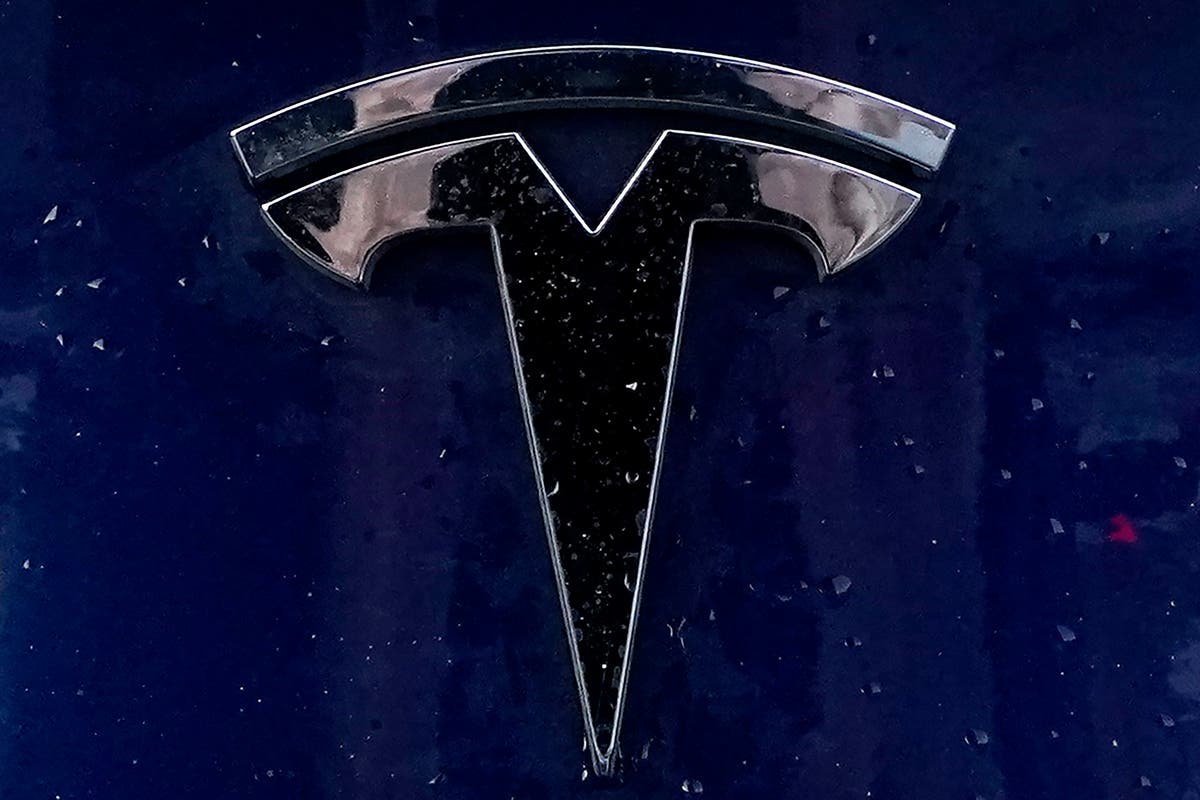 Panasonic has developed an advanced prototype battery for Tesla cars with a capacity up to five times the capacity of standard cars.

The battery was unveiled at the media roundtable, Automotive News reports, and will cost 50 percent less to make and the Japanese company will boost production “100-fold” by the end of the decade.

The cell will be eight centimeters long and about five centimeters wide, with Panasonic setting up a test line in Japan in what the company calls the 4680 Format.

“We developed this because of the strong will of the other side, and we think this can only lead to stronger relationships,” said Kazuo Tadanobu, Panasonic’s VP of Industrial Solutions.

However, Panasonic has no plans to build an inexpensive lithium-iron-phosphate battery for its standard range Tesla models, which Tesla plans to integrate into its cars in the future.

“Ready to try and buy more,” he said. “It’s quite astonishing.”

Although Tesla’s electric batteries are impressive, the company has limited them in the past. In May of this year, a Norwegian court found that Tesla reduced charge speed and battery capacity. 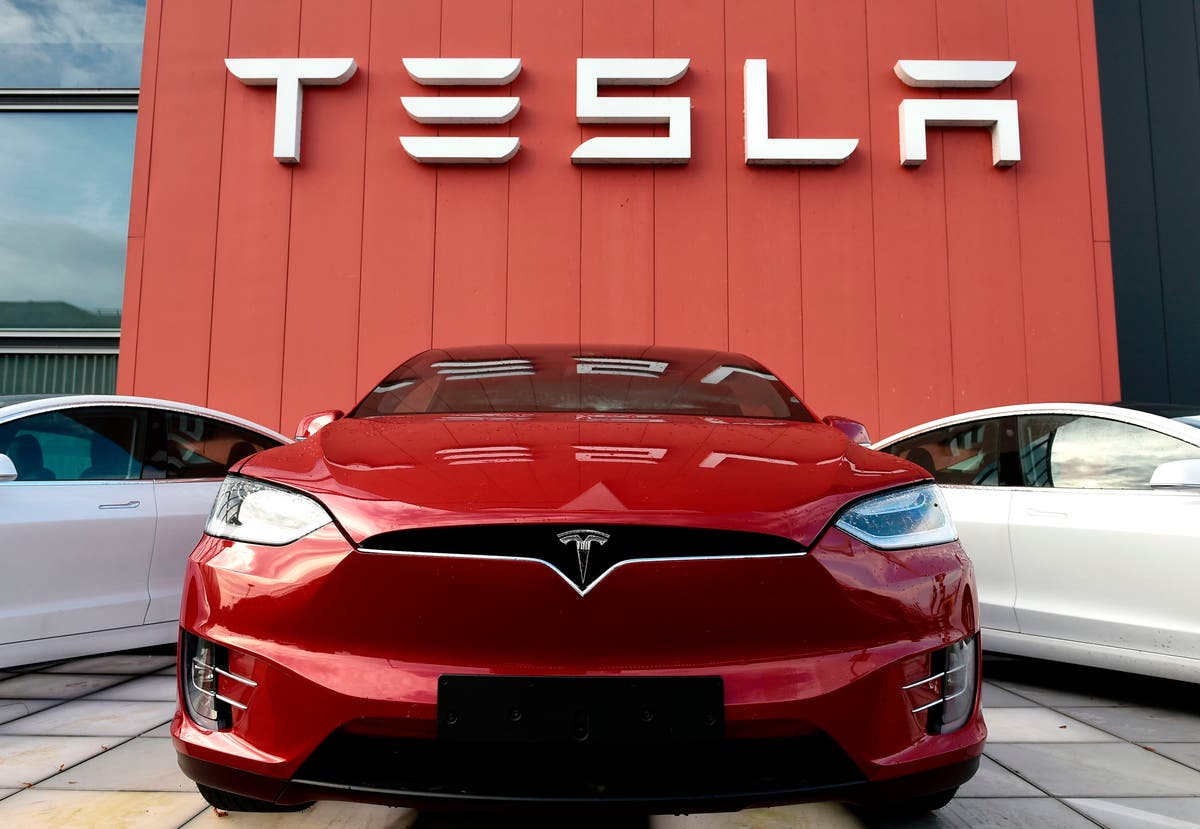 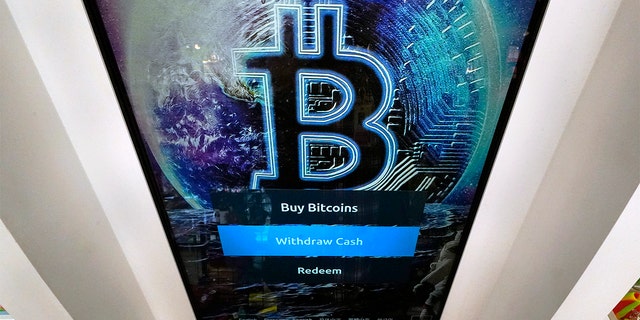