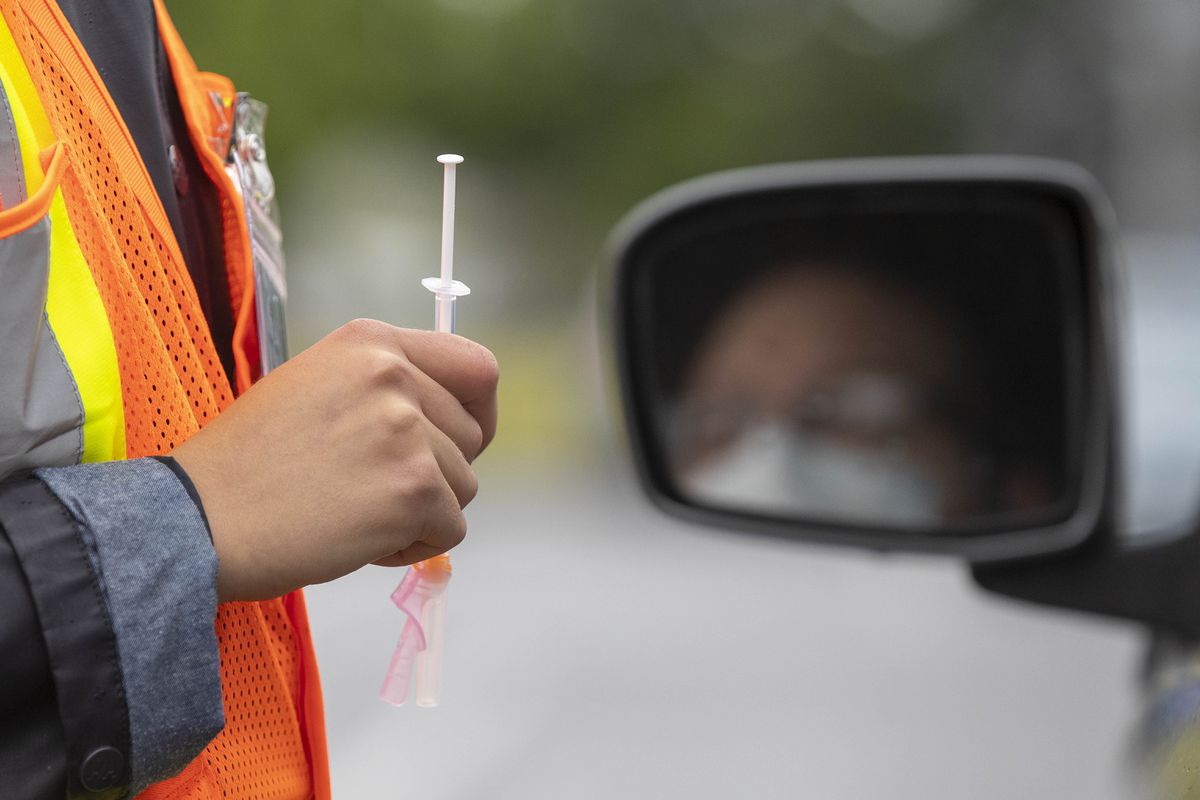 Ontario’s number of COVID-19 cases, hospitalizations and stays in intensive care units are not increasing significantly, but the province remains in a “fragile” state of cold weather, according to new modeling.

Province’s COVID-19 Science Table Newly Released projections on Tuesday, that shows Ontario is doing much better than the western provinces in combating the virus, while scientists urge caution and push for increased vaccinations as more people go indoors.

While cases have risen in 19 of the province’s 34 public-health units in the past two weeks, they have declined overall since April, although they are slightly above the low point in August. The province on Tuesday reported 466 new cases of COVID-19, including 347 in people who are unvaccinated or whose immunization status is unknown, and 119 in fully vaccinated people. Test positivity also seems to be decreasing.

Previous modeling released on September 1 presented a wide range of results, but Ontario is also tracking below the best-case scenario, which forecasts a peak of just 1,000 new cases a day in September, followed by There is a steady decline in October.

The new modeling shows an equally broad forecast, ranging from a possible high of 5,000 new cases a day by November, compared to about 2,000 a day if “status quo” public health measures are maintained. A lesser trajectory of cases predicts only a few hundred by that time.

Predictions of the number of COVID-19 patients in the province’s intensive care units also varied from 200 to more than 300 people by the end of October. The modeling says the “high risk” of a rapid rise in ICU rates can be reduced with a “cautious approach and early contact reduction”. On Tuesday, 315 people in Ontario hospitals with the virus were reported in 180 ICUs with COVID-related illness.

While the fourth wave of the virus is flattening out, cases are rising among children under the age of 12, the numbers show, particularly among those aged 5 to 11 who are not yet eligible for vaccination. The document said it is too early to see the effects of increased contacts and return to school and work.

The projections also warn of a post-COVID situation known as long COVID. Modeling says that about 1 in 10 people who have had COVID will experience symptoms that last longer than 12 weeks.

Earlier, the science table warned that to avoid another lockdown, vaccination rates would have to be “significantly faster” than Ontario’s 85 percent, which included masking, physical distancing, working from home and vaccination proof in place. On the letter are the rules of the pandemic.

As of Tuesday, about 86 percent of the eligible population had received a single dose, and 80.5 percent had been fully vaccinated.

Health Minister Christine Elliott’s spokeswoman Alexandra Hilken said in an e-mail that the numbers confirmed the “extremely cautious approach” Ontario has taken by enforcing masking and other public health regulations.

She said the province’s new vaccine certificate rules will “help protect the province’s difficult progress” and that Ontario “will maintain our cautious approach and continue to make decisions based on the best medical and scientific advice.”

At This Renowned English Garden, Getting Your Hands Dirty Is the Point

At This Renowned English Garden, Getting Your Hands Dirty Is the Point