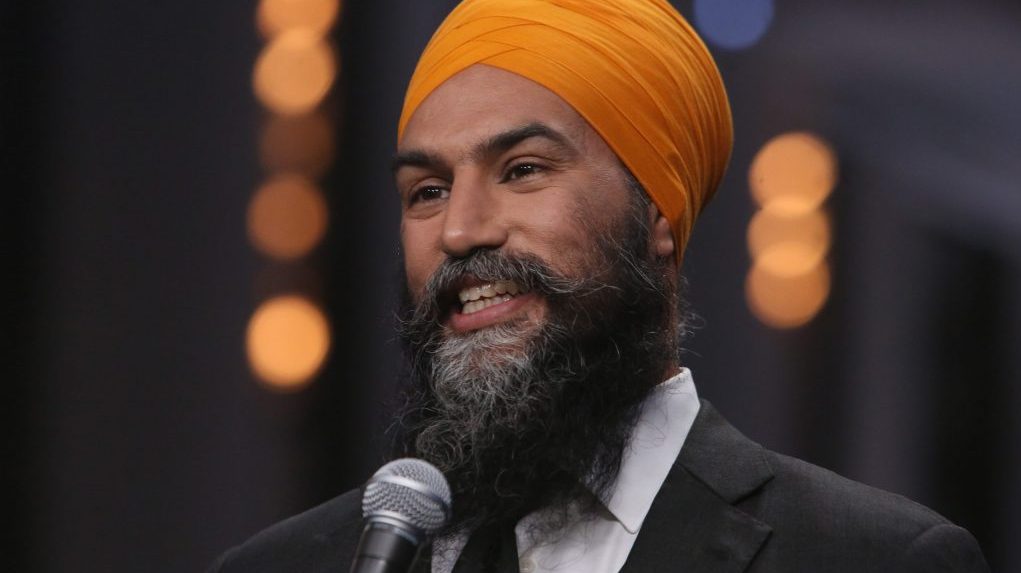 Barnaby – NDP leader Jagmeet Singh has won re-election in his ride. Singh has not said whom he would consider supporting in the event of being a minority, which the liberals are expected to win.

The party’s goal was to more than double the number of seats from 24 to 50, ultimately hoping to maintain the balance of power in a minority government.

Singh used allure as a tactic in this election campaign, which has been seen as one targeted at young voters. He ran a strong social media campaign, especially on TikTok. He is the only leader to have an account on the platform, which is mainly used by people under the age of 30.

@thejagmeetsinghYouth are going to create history in the next election!!! ##greenscreenvideosstroma so we dance – and

Throughout the campaign, Singh’s personality has also resonated with people of all political streaks, as multiple polls have named him the most preferred leader.

The NDP platform involved more spending than any other party. It highlighted health care, including pharmacare and dental care, as well as plans to phase out private long-term care operators.

The platform also proposed a tax increase on the ultra-rich, calling for an additional one percent in taxation on income above $10 million. It also called for companies that made exorbitant profits during the COVID-19 pandemic to be taxed retrospectively.

Criticisms of Singh’s campaign included a lack of clarity on how the party planned to pay for some of its most expensive promises.

A costing platform was released just nine days before the election, showing that the total cost over five years is an estimated $214 billion. In contrast, the Liberals proposed $78 billion over five years. The Conservatives promised $58 billion.

When it came to environmental action, Singh promised to invest in clean energy, end fossil fuel subsidies, and invest in provinces and territories to address climate change. However, the stage lacked details, with critics calling it vague and watered down.

ME & MY MONEY: How ex-Pensions Minister Steve Webb took on his old department with astonishing results… Clawing back £1bn owed to pensioners