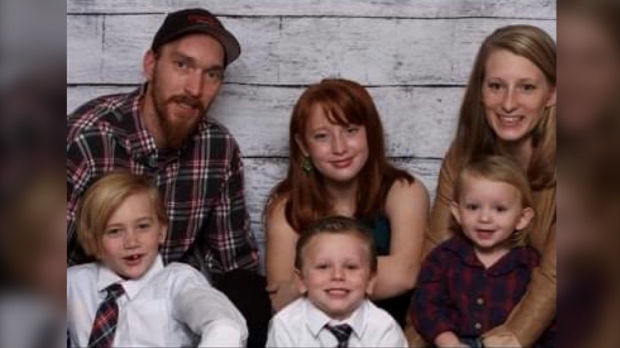 Halifax – The cause of the tragic trailer fire in Millvale, NS, which killed a family of six, has been presumed to be accidental.

The Nova Scotia Fire Marshal said Friday that the investigation was complete.

According to the fire marshal, the fire was small but smoldering and producing a lot of smoke and smoke. Fire officials are not treating the fire as suspicious.

The Sears family went to their Millway getaway on Saturday for the final summer outing to celebrate their youngest son’s recent birthday.

When Michelle Robertson did not turn up for work on Sunday, a family member went to check on her, and on Sunday evening first responders were called to the scene.

All six family members were found dead inside the Passport Ultra Light travel trailer: In addition to Robertson, the victims include his partner RJ Sears and children Madison, 11, Ryder, 8, Jackson, 4, and three-year-old CJ.

The family lived in Amherst, NS, where the loss has shocked the entire community. Fundraising and support have been pouring in since news of the tragedy spread.