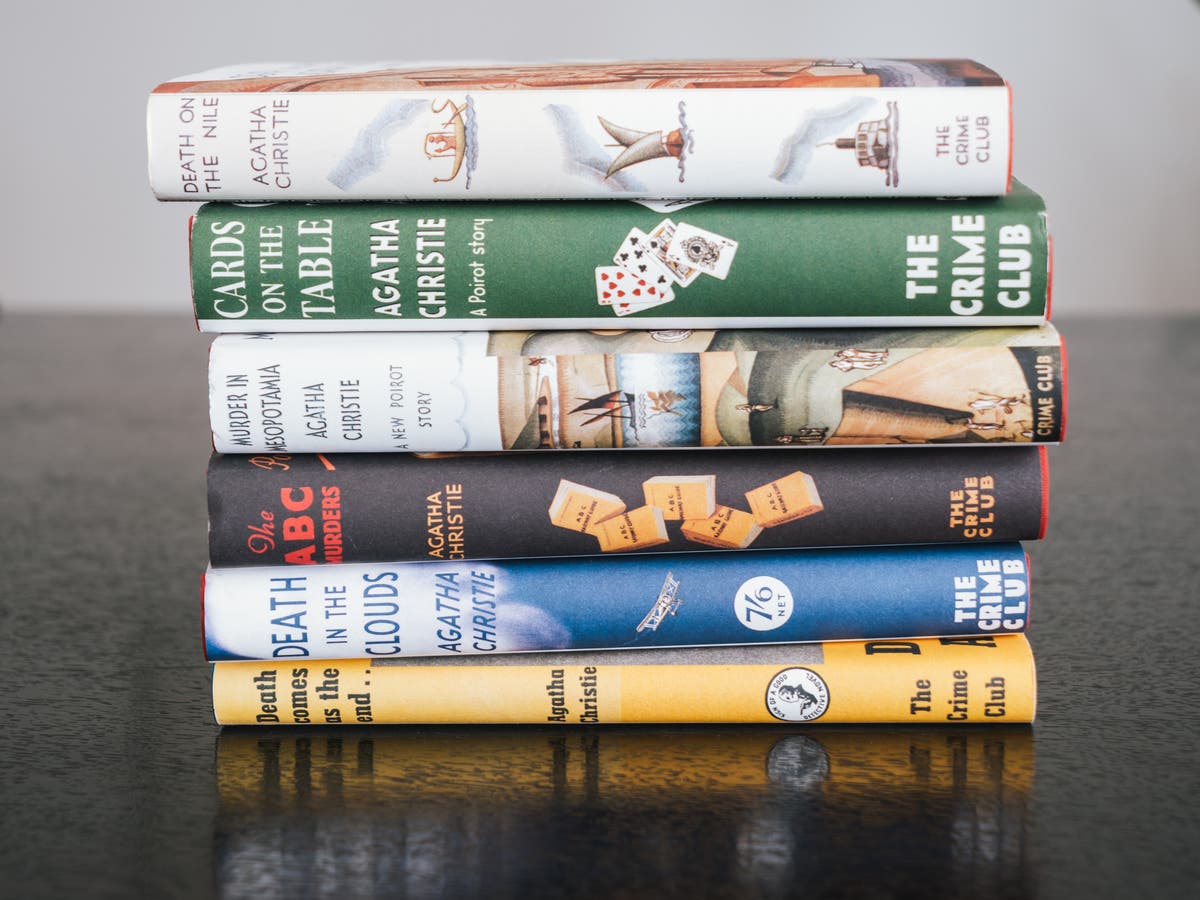 I I am not as educated as I want to be. I love books, but I’m not wildly adventurous and weeks can go by without me reading something new. I blame the lack of time; But other busy people seem to manage, so maybe it’s a question of priorities (or more accurately, distractions).

For some time in my childhood, I was a moderately advanced reader. I remember when I shocked an English teacher for a book review exercise at age 11, I chose to write about HE Bates. Fair Stand the Wind for France. But to be honest, my childhood passions were quite professional: The Swallows and Amazon series; anything related to football, perhaps by Martin Waddell or Michael Hardcastle; Then Boy’s Own Tales about World War II.

It was only in late adolescence that I began to realize that I had lagged behind, especially as I went to university and painfully realized that many of my contemporaries had a widespread lack of cultural knowledge, which I so lacked.