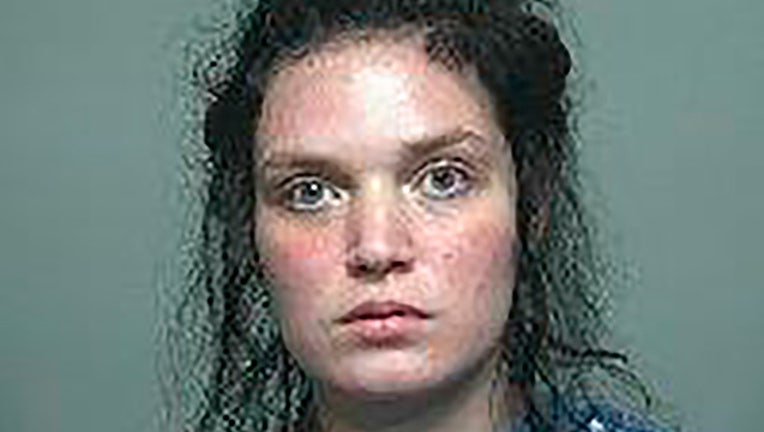 Tavas City, Mich. – A Michigan woman has been charged with murder after stabbing the body of her 3-year-old daughter inside a garbage bag, officials said.

Justin Johnson, 22, was on Monday presented in the 81st District Court in Tavas City on one count each of felony and first-degree child abuse. He pleaded not guilty to both charges and is set for a likely cause conference on September 28.

Police were called to a residence in Iosco County in Michigan’s northern Lower Peninsula last Friday after a garbage bag with a human leg was found in the home. Police said the bag contained the body of Johnson’s daughter, Sutton Moser.

The girl’s grandmother, Alisa Johnson, said she believed her daughter was innocent and would never hurt her young child.

“Justin loved Sutton with all his heart. He never let anyone hurt that kid,” she said WNEM-TV.

A message seeking comment on the allegations was left Tuesday for Johnson’s court-appointed attorney.

Probable Cause According to the affidavit, one of Johnson’s brothers found a garbage bag with the child’s body. The affidavit said that a day earlier she had asked Johnson where her child was and asked him to focus on her work, WJRT-TV informed of.

Officers found Johnson hours after discovering her daughter’s body was walking along the railroad tracks. The affidavit said she told the authorities that she did not want to talk about the death of her child.