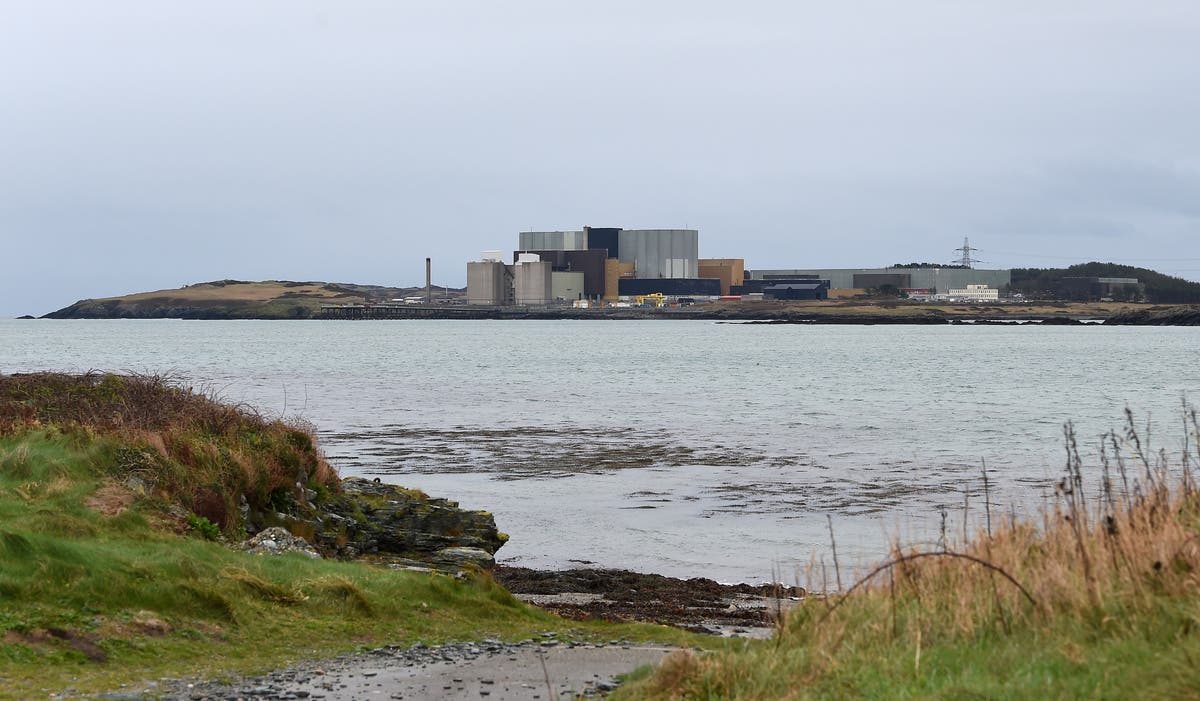 The government is reportedly backing plans for another large-scale nuclear power plant in Britain to help the country achieve its net zero target.

It is in discussions with US nuclear reactor manufacturer Westinghouse, along with other groups, to develop the new plant in Anglesey, Wales, reports many times.

If the plans go ahead, the new plant will be able to generate enough electricity to power more than six million homes by the mid-2030s.

This would come in addition to a proposal for a nuclear plant under construction at Hinkley Point, Somerset, and a new reactor at Sizewell, Suffolk, which are in advanced planning stages.

Ministers are reportedly concerned that current nuclear projects do not support the country’s ambition to lower carbon rates, with Business Secretary Kwasi Quarteng having reservations that there will be enough nuclear power to phase out gas power in the early 2030s. Won’t happen.

It is understood to support plans to build a new plant in Anglesey, and is lobbying the Treasury to seek private investment.

According to the director of nuclear projects and development in the government’s Department of Business, Energy and Industrial Strategy, the government is in “exploratory” talks with other consortiums about the development of new nuclear sites, which will explore several potential ways to use the Anglesey site. making a proposal. .

Giving evidence to the Welsh Affairs Committee, Declan Burke said that his department is in discussions with the US engineering firm Bechtel, which proposes to build the Westinghouse AP1000 reactor.

There are also talks with Shearwater Energy to build a small nuclear reactor and a wind farm.

In January there were plans for £20bn to develop a new plant at the site, however Horizon Nuclear Power withdrew their plans, citing funding options.

Mr Burke explained, “The plan had reached the point beyond which ministers were unwilling to go, we all very much wanted to make that project work”.

Hitachi also pulled out of a £20bn project last September after failing to reach a funding deal with the government.

It said it took the decision that 20 months had elapsed since the project was put on hold “and the investment climate has become increasingly dire due to the impact of COVID-19”.