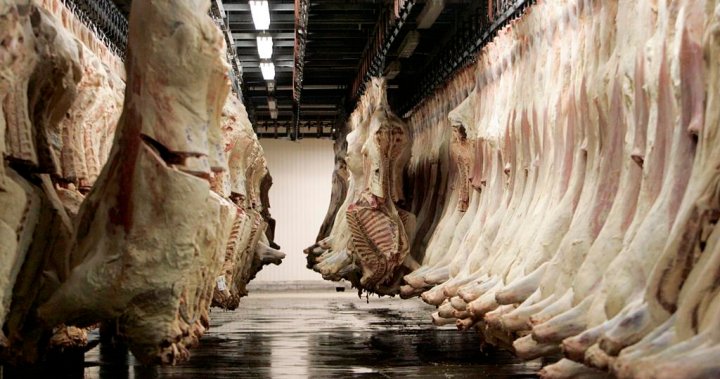 Canada’s meat packers say they are facing a labor shortage crisis and should be allowed to bring in more temporary foreign workers.

The Canadian Meat Council says there are more than 4,000 empty butcher stations in packing plants nationwide.

It operates at an average job vacancy rate of over 10 percent. Two plants in Quebec account for close to 40 percent, while one in Alberta has a 20 percent vacancy rate.

The Canadian Meat Council is asking Ottawa to raise the cap on the percentage of foreign workers who can work in a plant to 30 percent. Right now, temporary foreign workers cannot make up more than 10 or 20 percent of the meat plant workforce, depending on the facility.

Canada introduced major reforms to its temporary foreign worker program in 2014. The changes were meant to crack down on alleged abuse of the program by some employers.

But the Canadian Meat Council says it can’t find enough Canadians who want to be butchers. It says labor shortages are getting in the way of the growth of Canada’s agricultural industry.