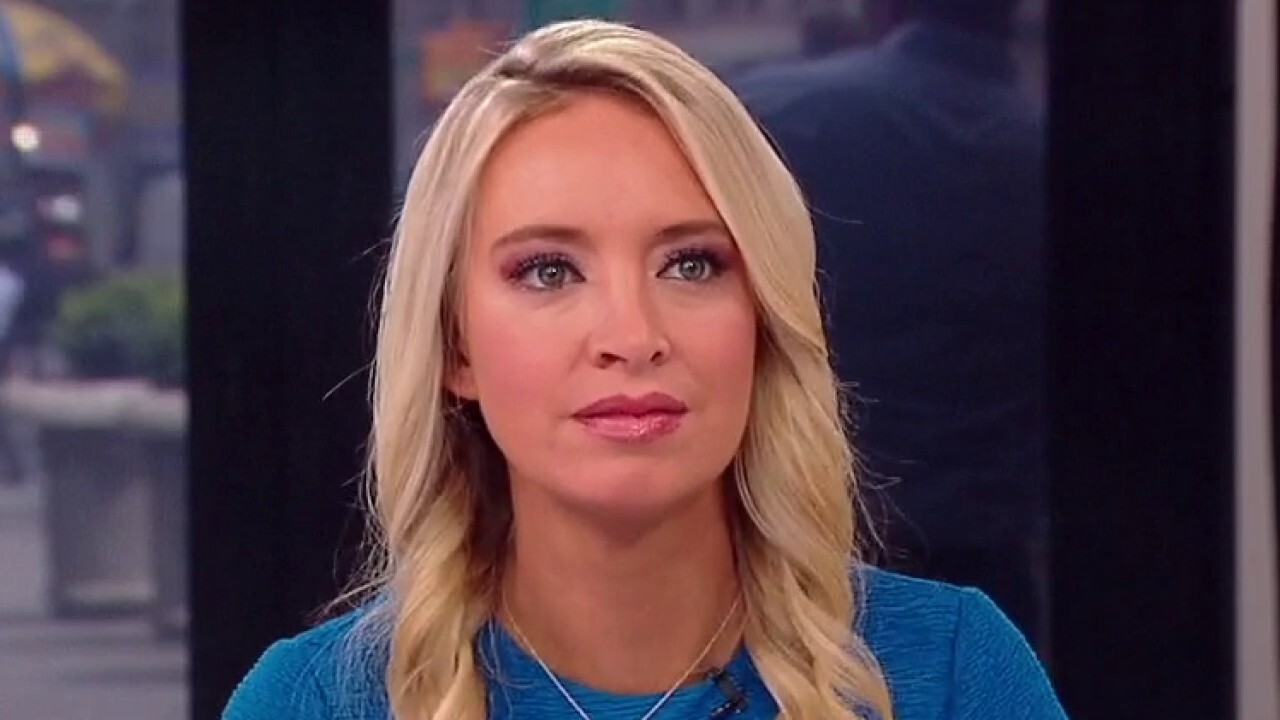 Biden promised to get the situation ‘under control’ despite Mayorkas’ claims of border closures.

Granthshala News’ Kayleigh McEnany voices the Biden administration for ‘lie after lie’ about the situation at the border, highlighting specific comments from DHS Secretary Alejandro Meyerkas and White House Press Secretary Jen Psaki that make no sense was not. Despite Mayorcas’ statements in Texas that the border is closed, the administration is being forced to acknowledge the crisis as thousands of migrants wait on the International Bridge in Del Rio.

Kaylee McEnany: It’s simply amazing. As [Biden’s] Having said this, Senator Hawley is questioning Meyerkas, who is testifying about his plan, about what is happening on Hill. Hawley said privately, ‘You told me you had a plan. When will this scheme stop working?’ To which Meyerkas replied, ‘It is working.’ To have the audacity to say something like that – it’s an outright lie. We have heard lie after lie. Just yesterday, Meyerkas said that the border is not open. Oh wait But migrant crossings are at a 21-year high. He says there is no crisis.

But, over the weekend, 14,000 – a high number – were people sitting under the bridge in human excrement. This is half the population of Del Rio. I think it is defined as a crisis. And then Jen Psaki’s most horrifying lie is that she doesn’t intend to stay. Correct. They traveled 1,900 miles to sit in human excrement and made tents, makeshift structures out of trash. That’s what he did. It is not making any sense. And we all see these lies.

- Advertisement - The death of cinematographer Halyana Hutchins on the set of “Rust” evokes memories of Brandon Lee’s...