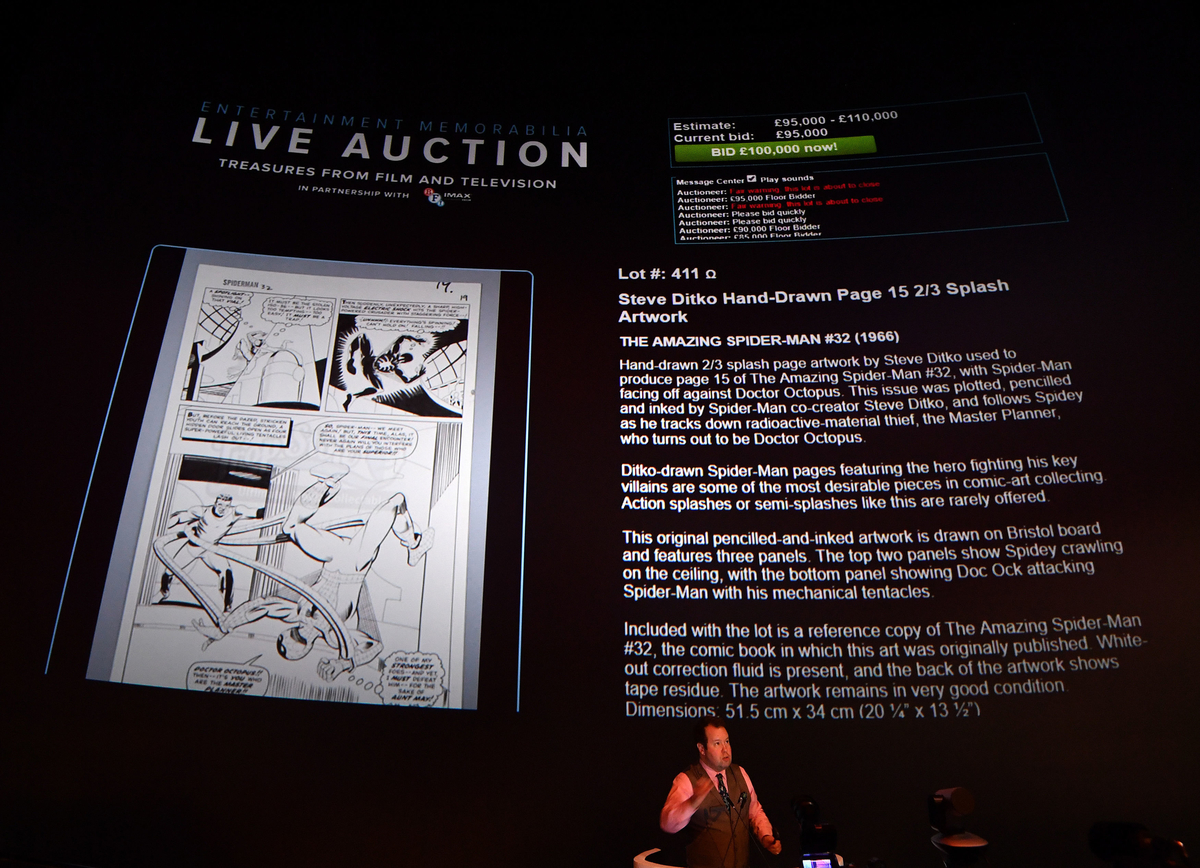 Marvel has become a hotbed of legal battles. In recent years, Sony tried to pull Spider-Man out of the Marvel Cinematic Universe, and the Jack Kirby estate tried to sue Iron Man. Now, two years after his death, the Steve Ditko estate contends with Marvel over Spider-Man, Dr. Strange, and several related characters. We will simplify the battle of Marvel vs Ditko.

Who made Spider-Man and Dr. Strange?

Many fans expect an open and closed affair because it all comes down to who originally created the characters.

However, that answer is a bit more complicated.

Comic books are a collaborative medium, with the author often varying from the inker, colorer, and even the letterer.

Stan Lee wrote and edited the Spider-Man origin story amazing fantasy #15, even providing the original inspiration of the character; “With great power, there must also come – great responsibility!”

Ditko’s hand in the making of Spider-Man comes down to an appearance. From pencil to color, the webhead’s design originates in Ditko, as do Auntie May and Uncle Ben’s.

Then the story remains the same for Dr. Strange, this time with characters like Wong and the Ancient One.

So Stan Lee and Ditko co-created the characters. Why are Marvel and Ditko suddenly at each other’s throats?

It all depends on Ditko’s employment status at the time of making Spider-Man and Dr. Strange.

Under the Copyright Act of 1976, Patrick Ditko claimed Spider-Man and Dr. Strange as pure creations of Steve Ditko, which he allowed Marvel Entertainment to use in the early ’60s. Under this precedent all rights can be terminated after 75 years.

Marvel, on the other hand, is claiming that Ditko was hired to create these characters. This makes Marvel Comics their legal owner by default, thus effectively eliminating the copyright claim. and also eliminates the possibility of the company terminating the rights to Spider-Man and Dr. Strange. giant freakin robot informed of.

As expected, this debate moves into the realm of litigation.

What if Marvel loses out to the Ditko estate?

Losing complete control of characters like Spider-Man and Dr. Strange, even characters like the Falcon, who becomes the first new Captain America in 2021, and Iron Man find themselves in danger.

“The termination notice from the estate of Steve Ditko states that Marvel Entertainment’s rights to Spider-Man and Dr. Strange will expire on June 2, 2023 and June 9, 2023, respectively,” giant freakin robot said.

The Marvel Cinematic Universe established Strange, Spider-Man, and Sam Wilson as the future tentacles of the franchise. However, it would serve as a huge narrative blow.

Marvel and Ditko legal drama affects Sony as well. Attempting to revolve a universe around characters associated with Venom and Spider-Man would prove nearly impossible if the character rights slip away from Marvel.

When the characters become billions of dollars, the legal drama ensues. Issues with Marvel creators not being compensated properly have surfaced in the past. However, this new battle may prove to be the toughest rights struggle yet.

Marvel 101: Every Film in the Marvel Cinematic Universe by Phase 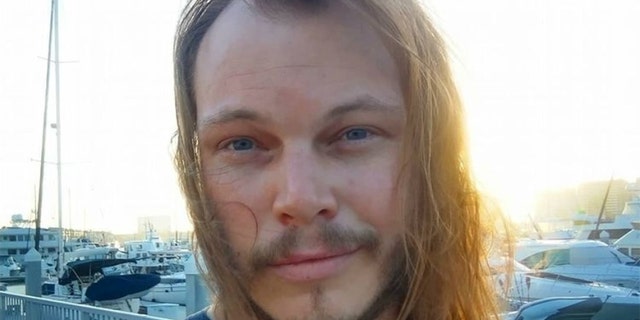