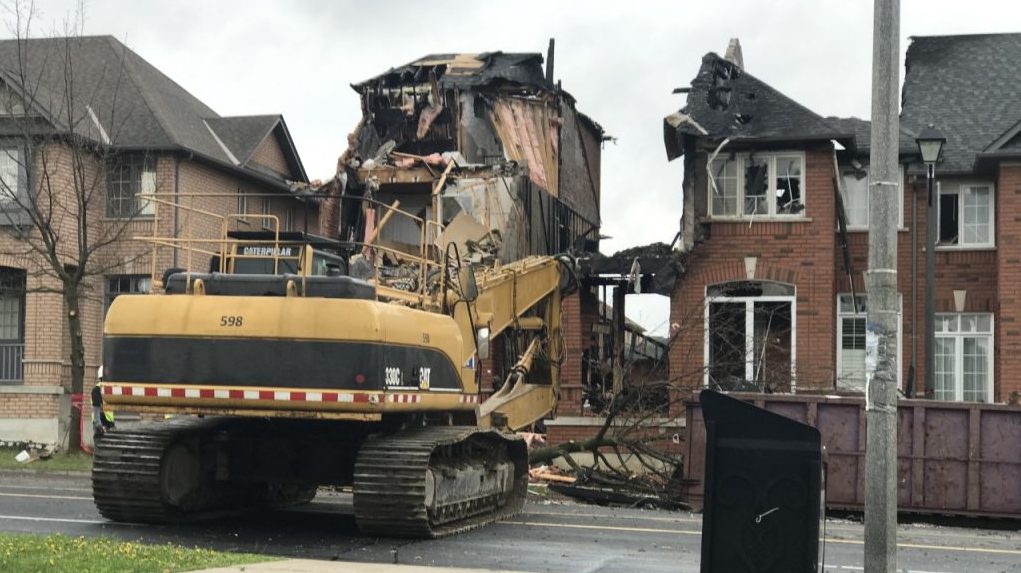 York area police say an explosion at a home in Markham last year that killed two children was an accident.

Emergency workers were called to the townhouse on Burr Oak Avenue at approximately 10 a.m. on May 17, 2020, after a fire was reported.

When officers reached the spot, they saw that a six-year-old boy, a 14-year-old boy and their 41-year-old mother were seriously injured. All three were taken to the hospital in critical condition.

At the time, police said a 12-year-old boy living in the house was also unaccounted for. A few days later his body was found in the basement of the house.

The father was not at home at the time of the blast and was later traced.

On July 22, a six-year-old child died in the hospital.

At the time of the explosion, police did not consider the fire suspicious, but police admitted they had “more questions than answers.”

An investigation involving the police and the Fire Marshal’s office later believed the fire was suspicious and the York Regional Police Homicide Unit took over the investigation.

That subsequent investigation has held that the fire was an accident and no charges have been filed.

The house was completely destroyed in the blast and adjacent units collapsed causing extensive damage.