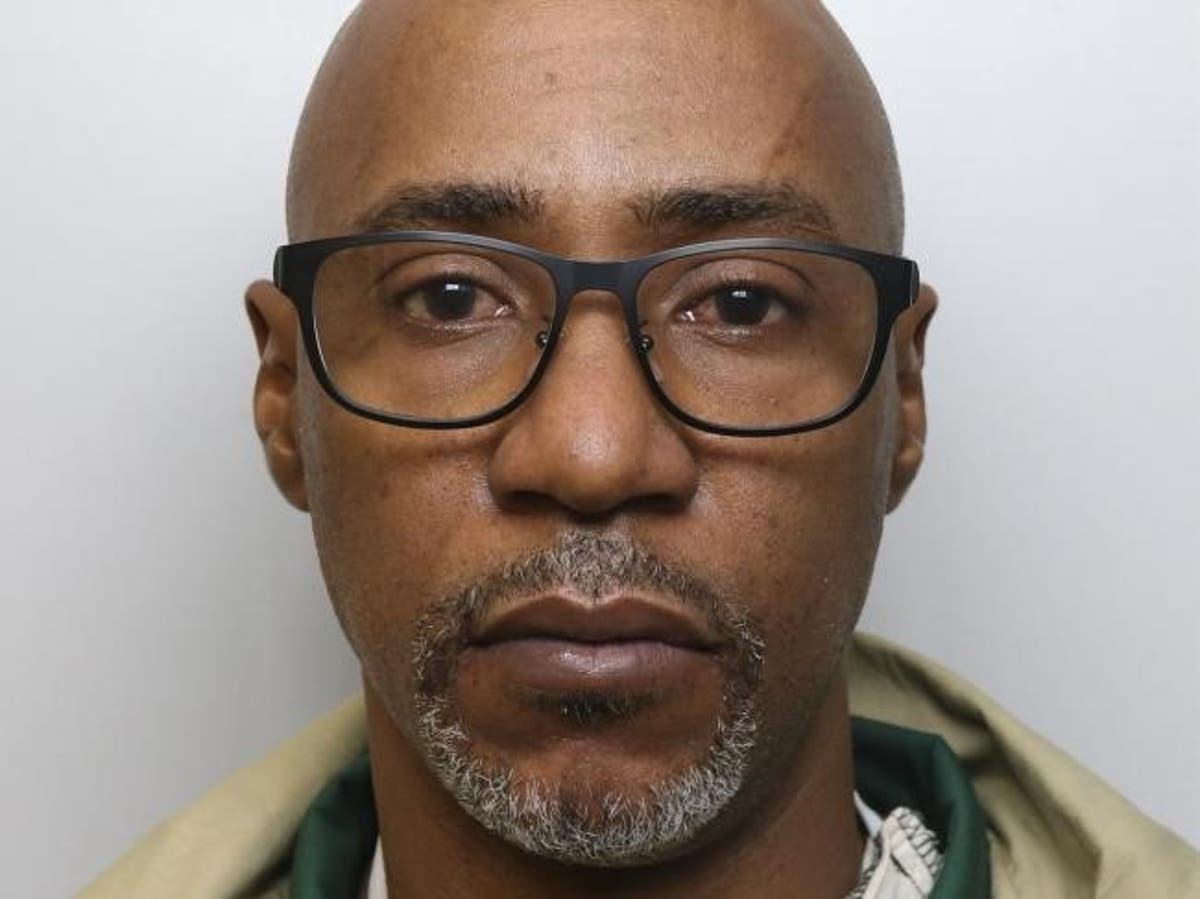 The drug dealer who shot and killed a taxi driver after a fight over broken glass has been jailed for more than 30 years.

Ricardo Linton, 46, killed Mohamed Basharat, a father of four, in a “targeted execution” following an altercation between the pair during a road rage incident last night.

The killer went to the Bradford taxi office where Mr Basharat, 33, lived, and shot and killed him.

“You ended his life and brought a lifetime of sorrow to his family. The pain will always be with him,” said Mr. Justice Lavender while delivering the sentence at the city’s Crown Court.

Juries had heard that Linton was already on the run for another murder in the US at the time of the West Yorkshire murder.

On 19 October 2001, the two men had a dispute after their wings were cut off – which was rectified by Mr. Basharat.

As they left the scene, Linton was heard saying “I’ll come back and get you”. The next day he walked into the taxi office in Bradford’s Park Lane wearing a balaclava and carrying a gun.

He slashed his victim twice in the head before turning his weapon on the other driver, Jamshad Khan, who survived only after failing to fire.

Linton then absconded for two years until he was arrested in Jamaica in 1993 for the shooting of Jose Rosa in New York.

He was convicted of murder and jailed for 25 years by a US court in 2005 and extradited to the UK last year.

Referring to Mr Rosa’s death, Mr Justice Lavender said: “He was killed by a gunman as he was sitting in a car with friends, who approached the car and without saying a word shot him and hit the floor. But while lying down, he was shot in the head.

“It was you who killed him, and in this case did it again in the same way.”

He said the killer – who was a cocaine dealer – would not be eligible for parole until he was 77, by which time he would have spent a total of 50 years in prison.

“There are no mitigating factors,” the judge said.

Only 1 in 10 Canadians happy with outcome of federal election: poll

Pfizer and BioNTech submit data they say shows shots are safe in 5- to 11-year-olds.

Pfizer and BioNTech submit data they say shows shots are safe in 5- to 11-year-olds.

Should You Watch ‘The Sopranos’ Before ‘The Many Saints of Newark’? Cast Says No