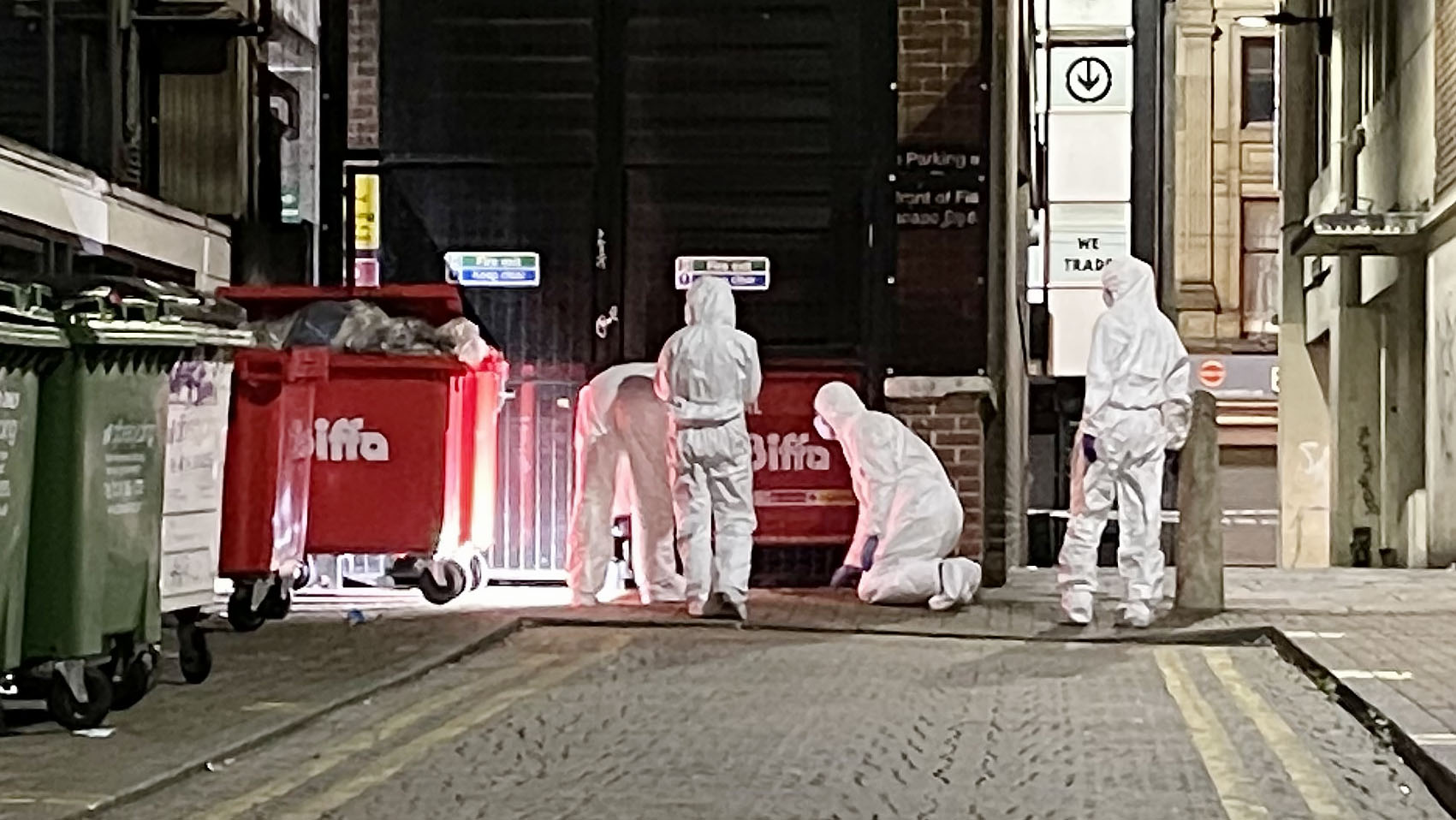 A man was stabbed to death in broad daylight as panic spread in a busy city centre.

Police have launched a murder investigation after the victim was seriously injured outside a branch in Poland this afternoon.

They are interrogating a 30-year-old man tonight on suspicion of murder.

Police and paramedics were called to Sheffield High Street to report a man was seriously injured.

The injured was taken to the hospital by ambulance.

However, he died after some time, despite the efforts of blue light personnel and physicians.

Detectives have closed the road as the investigation continues tonight.

Officers were also seen searching under the compartment.

A section of the road close to a branch of discount stores, NatWest and Sports Direct remains closed to tape.

South Yorkshire Police officials confirmed the news of the accident this evening.

A statement issued by the force said: “Police were called at approximately 4.30 pm today, September 17th, to report that a man had been stabbed in the High Street.

“It was reported that he had suffered serious injuries.

“Officers rushed to the scene and arrested a man in his 30s.

“The victim was taken to the hospital through an ambulance.

“An inquiry has been launched and the officials are conducting their investigation.

“If anyone sees what happened or has any information that might help our officers, please call 101 on September 17th quoting incident number 585.”