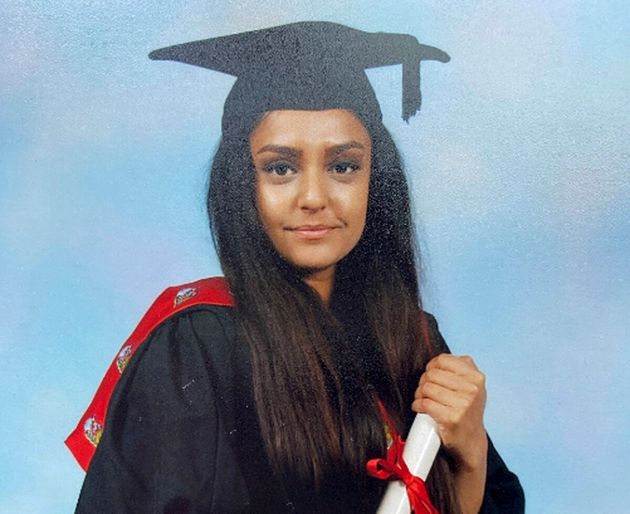 Kosi Selamaj, 36, will appear before the magistrate on Tuesday.

A 36-year-old man has been charged with the murder of primary school teacher Sabina Nessa.

Kosi Selmaj of Eastbourne, East Sussex, was arrested in the seaside town early on Sunday, and a light-colored Nissan Micra was seized in a leafy residential street about half a mile away.

He was charged on Monday, and will appear before Willesden Magistrates Court on Tuesday.

Nessa, 28, died on September 17 while passing through Cater Park in Kidbrook, southeast London, on her way to visit a friend.

His body was found about 24 hours later, covered with leaves, near a community center in the park.

An employee of a news agent near the flat where he was staying said he would come into the shop to turn up his phone or energy key, but would not speak.

“He was very quiet, didn’t say anything, just came up and left,” said the staff member.

On Friday, hundreds of people – including his sister – gathered in his memory at a candlelight ceremony held in Kidbrook’s Pegler Square.

She said: “Words can’t describe how we’re feeling, it’s like we’re stuck in a nightmare and can’t get out of it – our world is shattered, we’re just lost for words Huh.