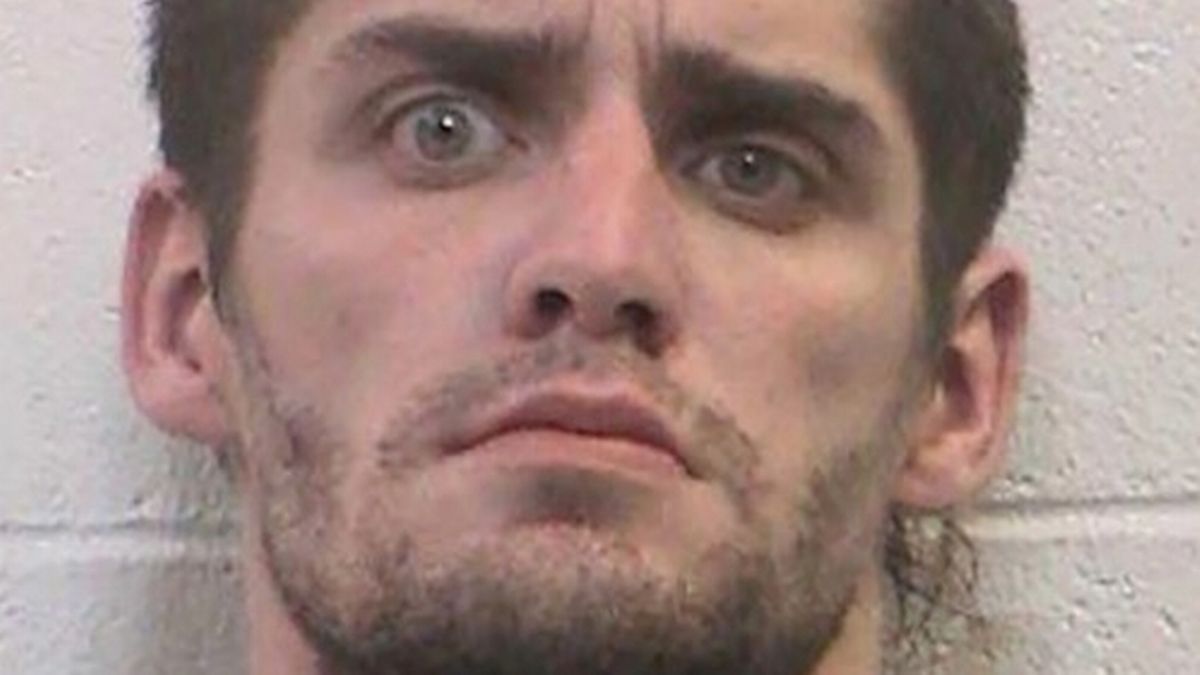 A man who was accused of having sex with a horse only managed to escape from prison for 26 minutes.

Joanna Barrett-Lesco, 25, was able to escape by climbing a wall from La Plata County Jail, Colorado, only to be caught a mile away.

Sheriff’s Lieutenant Pat Downs Downs told local media: “They have a video of him climbing the wall.”

The man was eventually found after the concerned locals reported to the police, they had seen someone in a jail jumpsuit running near the Office Depot store.

The 25-year-old was apprehended by Durango Police Chief Bob Brammer, who was driving in the area, about a mile from the prison.

He was able to recognize the prisoner as he had removed his uniform and was running towards the forest.

Brammer told Durango Herald: “That’s what really caught my attention because you don’t see half-naked guys running through the woods in their boxer shorts.”

He said that with another officer, he carried Barrett-Lesco back and forth across the river.

The man was eventually arrested without any struggle.

Barrett-Lesco was initially arrested back in June, when he was caught allegedly having sex with a horse at the La Plata County Fairgrounds.

He was released on bail, but was later re-arrested on suspicion of multiple thefts, including stealing six bicycles totaling $13,000 (£9,500), breaking into a parked car and shoplifting .

On 13 August, he pleaded guilty to felony and possession of stolen equipment.

While awaiting sentencing, he was arrested again on suspicion of attempted motor vehicle theft.

Now he is being charged with committing a criminal offence.

- Advertisement - The LOOSE women started off with a tense moment, when Kay Adams took a jibe at...

- Advertisement - Viewers of EMMERDALE have pointed to a “ridiculous” costume mistake that occurred when Mina Jutla continued...