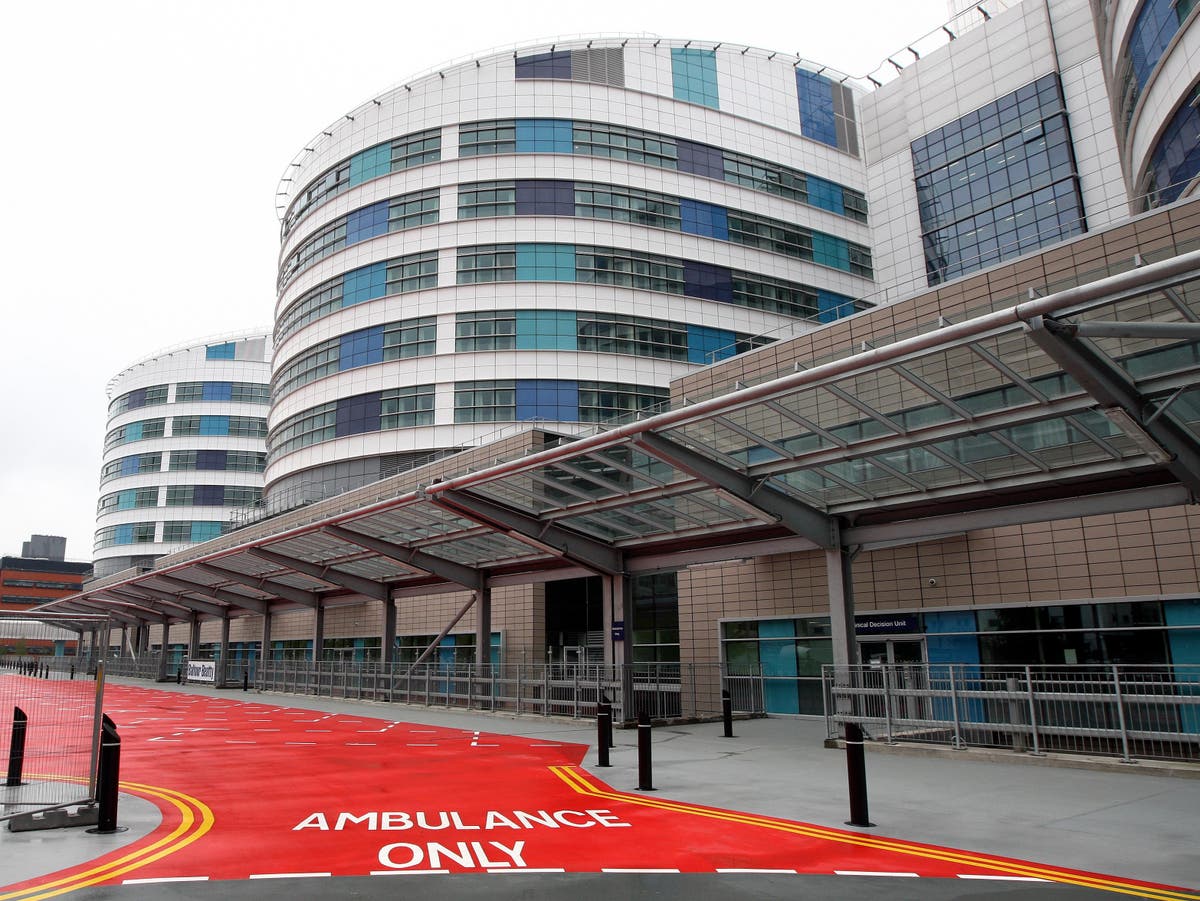 One of the largest hospital trusts in England has been downgraded by the care watchdog amid safety fears and criticism that owners did not act on staff concerns.

The Care Quality Commission said it found bedpans covered with feces and urine during a visit to the wards of the University Hospitals Birmingham Trust, despite having been cleaned a month earlier,

A&E staff told inspectors they had been pressured to nurse patients in the corridors.

At one time 20 ambulances were queuing outside Heartland Hospital and patients were waiting outside.

The CQC said employees felt “disconnected from leaders” who did not show an understanding of the pressures they were facing.

Regulator staff advisors were experiencing fatigue and felt that trust officials were “no longer interested in the welfare of employees.”

CQC said in its inspection report that workers did not always clean labeled equipment when the item was last cleaned and applied incorrectly.

It said: “During the service, the use of the ‘I’m Clean’ label was inconsistent, with them being used on some wards but not on others. Some labels show the equipment was recently cleaned, while others May 2021. In ward 412, we found a commode with a label that said it was clean on 19 May 2021, although it was clear of urine and hair. We also found a bedpan covered with feces was covered, and the bladder scan looked very dirty with a label to say it was cleaned on 24 May 2021.”

The Midlands Trust is one of the largest hospital groups in the country and has stretched throughout the summer, repeatedly canceling operations, including lengthy delays in cancer patients being assigned by ambulance.

The CQC has downgraded the trust for good in need of improvement. The inspection looked at urgent and emergency care at Good Hope Hospital, Birmingham Heartland Hospital and Queen Elizabeth Hospital in Birmingham City Centre. It also assessed medical care, surgery and cancer services.

Fiona Ellison, deputy chief inspector of hospitals at Sentinel, said there were concerns about how well the risk was appreciated by the owners and the steps taken to support staff.

She continued: “We also found variation in the extent to which employees felt respected, valued and supported in performing their roles, with some employees telling us that their concerns about patient care were not heard or trusted. No action was taken by the leadership.”

The trust acquired the Heart of England Trust in 2018 and some employees said it affected patient safety. But he said staff were “unbreakable” in focusing their attention on patient care, despite the challenges.

The CQC said that patients were waiting too long without monitoring at A&E and the safety checks of the equipment were not being completed.

It said that when space constraints in A&E meant patients waiting in ambulances, the trust did not take steps to keep the patients safe despite concerns from the staff.

At Good Hope Hospital, medical care, including care for older people, had long suffered from staffing pressure. The CQC said it did not have enough nursing and support staff to protect patients from harm.

The Trust’s Chief Executive David Rosser said: “The report’s findings reinforce the challenges we are aware of, and are actively addressing, particularly in supporting our emergency departments, where we are facing extraordinary demands. We continue to experience an impact that impacts all areas of our trust, including immediate and elective surgery.

“The trust needs to ask more of the workforce than we would have worked under normal circumstances, in terms of the hours they worked, the pressure they worked under and the amount of little notice change they supported and It is with this extraordinary and sustained effort of the entire team that we have been able to ensure that COVID patients and emergency patients receive the care and treatment they need.

It has created a dedicated support team for A&E and is expanding capacity at all its sites to create 150 additional beds for patients.

Prince Charles Accused of ‘Not Keeping Up His End of the Bargain,’ Urged to Let Prince William Be King Instead