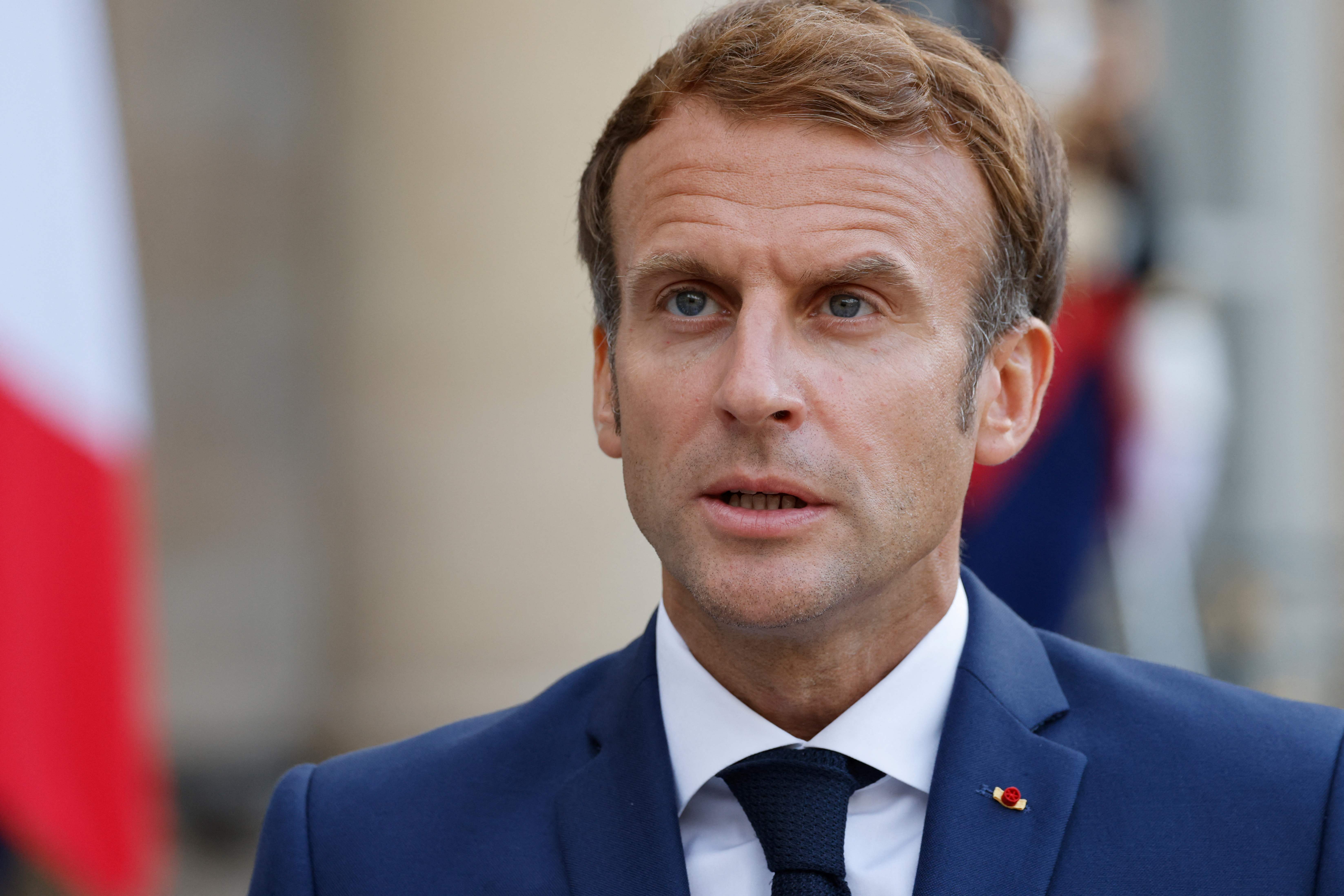 Emmanuel Macron was upset with Boris Johnson yesterday as their diplomatic dispute intensified.

Allies of the French President termed the PM an “opportunist” to sign the nuclear submarine deal with the US and Australia.

And a senior French minister dubbed Britain a “junior partner” in the coalition.

President Macron has recalled his US and Australian ambassadors in protest of the historic Aukus agreement, which would see Australia build a nuclear-powered sub for the first time to counter China’s growing military might.

France is furious over losing a billion-pound deal with Australia to build 12 diesel subscriptions.

France’s Europe Minister Clement Beain accused Britain of acting in an “opportunistic” way to prove its place in a post-Brexit world.

But as France raged, Mr Johnson was preparing for a visit to the White House to begin a four-day attraction with US President Joe Biden.

Afghanistan and climate are high on the agenda, and the prime minister will deliver a speech at the United Nations.

He said last night: “My message to the people I meet this week will be clear. Generations to come will judge us based on what we have achieved in the coming months.