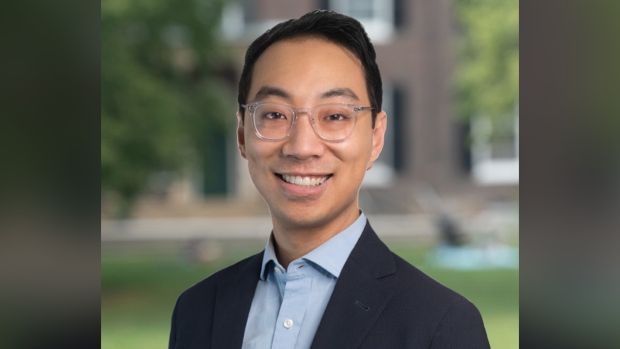 TORONTO – Federal liberals say a candidate in the city of Toronto will no longer run under their banner after it was revealed that he had previously faced a sexual assault charge that was later dropped.

The party said on Friday that it had learned of the allegations against Kevin Wong through a report in the Toronto Star the day before, and asked him to “pause” his campaign.

In a statement Friday, Vuong denied the allegations against him and said the charges had been dropped.

Court documents confirm that Woong was accused of sexual assault in 2019 and that the charge was dropped later that year.

Spadina Fort-York was previously represented by Liberal Adam Vaughan, who is not running again in 2021.

This report by The Canadian Press was first published on September 18, 2021.

An old name reborn MG sells its 20,000th car of the year amid booming demand for electric vehicles