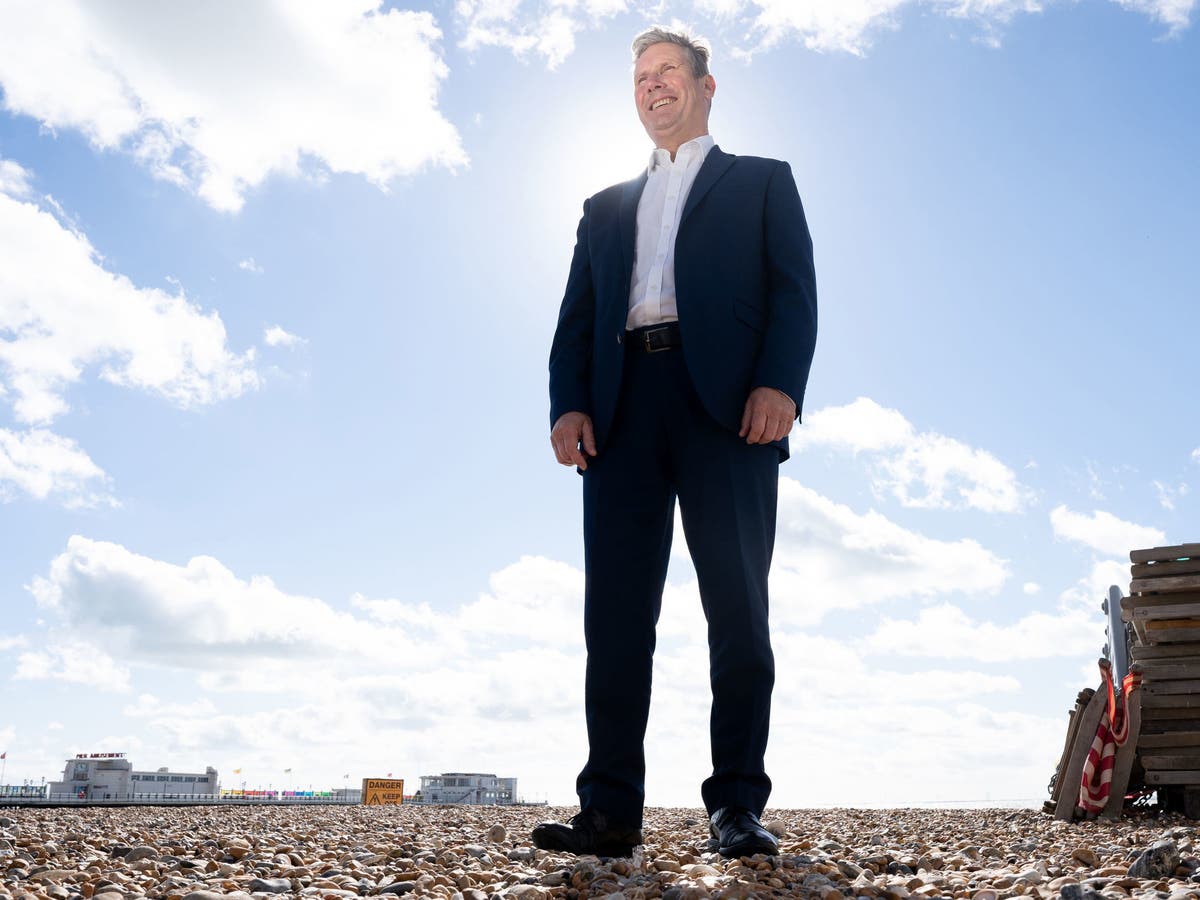 A frontbencher said Andy McDonald’s resignation appeared to be a “planned sabotage” of the Labor convention.

Mr McDonald, the shadow employment secretary until yesterday, gave up on the claim that he had been asked by Sir Keir Starmer’s office to raise the minimum wage to £15 an hour and the statutory sick pay to the living wage figure.

Shadow Scottish Secretary Ian Murray said today that the resignation “looks like it may have been a planned sabotage of the convention” rather than in principle.

In a speech later today, the shadow home secretary, Nick Thomas-Symonds, set out to invoke the Blair-era famous slogan “tough on crime, tough on causes of crime” while tackling antisocial behavior if elected. Make promises.

He would accuse conservatives of being “soft on crime and soft on causes of crime” in the context of the new labor pledge.

Andy McDonald resigned last night after the Labor leader’s office asked him to argue against bringing the minimum wage to £15.

Sir Keir shared a photo of himself on Twitter marching with McDonald’s workers for a £15 hourly wage during the 2019 election campaign.

At the time, he said: “They are asking for the basics – £15 an hour, the right to know their hours in advance and the right to be recognized by trade union. That should be the norm in 21st century Britain.”

catch up with last night’s resignation john stoneCoverage of:

Asked on the BBC about the departure, Ian Murray, Shadow Scottish Secretary, said: “We are not quite sure why he resigned yesterday, it seems he said one thing and wrote another.

“It looks like it may have been a planned sabotage of convention rather than being about a principle.”

He continued: “It was a policy, don’t forget, that Andy McDonald and the Shadow Cabinet wrote, they put Shadow Cabinet through and they launched with great applause in the conference hall 48 hours before they resigned.

“We are not quite sure why he resigned, but these things happen in politics and we are all very angry and frustrated that the headlines are being dominated by one person when we should be talking about the bigger issues of the future. “