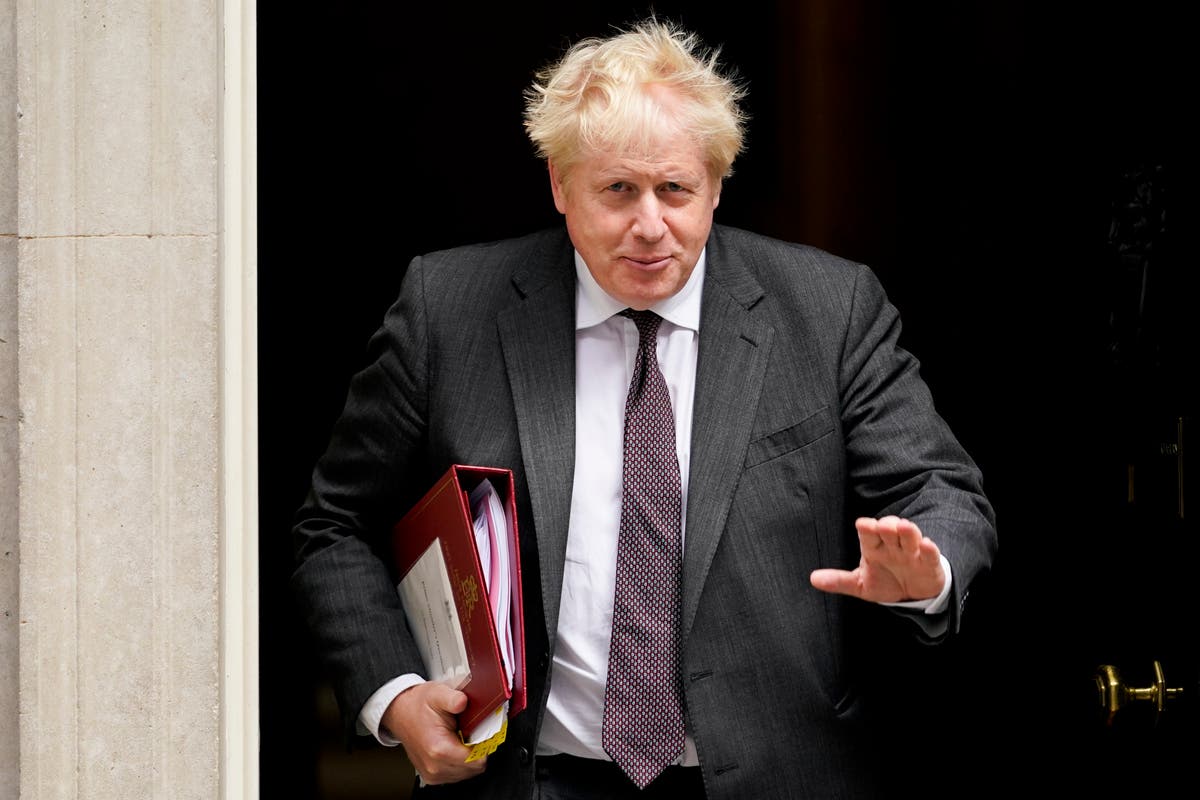 Labor has been forced to suspend the Northern Ireland Protocol to Boris Johnson at next week’s Tory conference, milking the “drama” and diverting attention from the fuel crisis.

The party’s Brexit spokeswoman Jenny Chapman revealed she expects Article 16 of the treaty to be implemented within days – triggering a new turmoil in EU-UK relations.

The government has continued to threaten the move – despite experts warning it does not offer an escape from post-Brexit trade barriers – after Brussels rejected a rewrite of the protocol.

Speaking at Labor’s conference, Baroness Chapman said the prime minister was “not enjoying the headlines or the sight of people queuing up at petrol stations”.

“I am ashamed to say this about our government, but I think it is more likely that they want to trigger Article 16,” she said at a fringe meeting on future relations with the EU.

“They would love the drama of it and they would like to use it to further their party’s political gains. And that shouldn’t shock anyone in this room.”

Asked about rumors that the button would be pressed as early as next week, a Brexit spokesman replied: “I wouldn’t be surprised if that actually happened.”

The warning came as Baroness Chapman denied Labor campaigns to rejoin a customs union with the EU, saying: “This is not going to happen.”

Lisa Nandy, shadow foreign secretary, and former Brexit committee chair Hilary Benn, joined Baroness Chapman in warning that Labor would lose the next election if the policy backed down, or rejoined the single market.

Baroness Chapman said the “toxicity” of the debate was waning – and acknowledged the “massive hole” in the Christmas Eve deal that has caused major problems for merchants.

But she argued that it was “unrealistic” to seek to “click back” in the economic structures left behind by Britain, especially “after all the growth that we have made because of ourselves and our European partners”.

Mr. Ben said: “We are not going to contest the next election saying that we are going to rejoin the Customs Union or the Single Market. We are not.”

In July, the EU rejected the UK’s demand to renegotiate the protocol, which Mr Johnson saw as “a great deal” when it signed in 2019.

The government wants the full Irish Sea trade investigation to be abandoned and for the agreement to no longer be polished by European courts.

Two weeks ago, Brexit minister David Frost said the EU would “make a significant mistake” to ignore the UK’s threats to suspend parts of the protocol.